Oh, Khloe. We don’t normally say that someone was "asking for" what they got … but Khloe did literally ask for this.

So, the proud new mother took to Twitter to ask her followers to recommend new music for her workout. Music can be great motivation.

And she is getting roasted with playlists designed to motivate her … to leave Tristan Thompson.

Khloe Kardashian seems too enamored with her perfect baby True to think too much about all of the unsanctioned adventures that Tristan Thompson’s penis had during her pregnancy.

Reports claim that she is ready to forgive and forget.

Fans, however, have not forgotten.

They are eager to see Khloe make good decisions for herself, her baby, and her future. And they just can’t see staying with the serial cheater who humiliated her in front of a global audience working out well.

So, naturally, when the fitness-obsessed new mother asked for advice on new workout music, fans sprang into action.

Suggestions from fans were numerous and … quite frankly, hilarious:

"New Rules" by Dua Lipa, which is about not taking back a toxic boyfriend.

"Should’ve Cheated" by Keyshia Cole, which is about breaking up with a man who’s accused you of cheating and other wrongdoings when you willingly ignored reports that he was a cheater.

"Unfaithful" by Rihanna, which is very much about cheating.

"Before He Cheats" by Carrie Underwood, which is considered by many to be the ultimate betrayal anthem.

"Jolene" by Dolly Parton, a song imploring a beautiful woman to decline her man’s overtures because she’s truly in love with him.

‘Who’s Bed Have Your Boots Been Under" by Shania Twain, about a woman who remains with her cheating man while being completely aware of it.

Taylor Swift’s entire Reputation album was recommended, though that may have just been shade against Khloe’s sister, Kim.

Someone else tweeted some advice.

"Listen to thru your phone, feel empowered, and then never ever take Tristan Thompson back!!!!!"

Obviously, whether or not to stay with Tristan or dump his ass and go back to people who understand the concepts of love and loyalty is ultimately up to Khloe.

But a lot of fans are concerned that she’s letting personal hang-ups dictate the course of her life.

Khloe, like … most people, honestly, is a child of divorce.

She was of course very attached to her father (who was of course Robert Kardashian and not O.J. Simpson) and may feel that divorce (or, in this case, a breakup) should be avoided when children are involved.

But she’s forgetting a couple of things:

One, and this is true for all situations, but it’s going to be worse for a child to grow up around two parents who can’t stand each other than it is for them to have divorced parents.

Two, True is a baby who doesn’t even know what a "parent" is. She’s a month old. This is the absolute best time in True’s life for Khloe and Tristan to split.

True is extremely cute and she deserves the best future that her parents can give her.

Khloe’s fans, in their own tongue-in-cheek way, hope that she can do that.

They also want what they believe is best for Khloe herself.

But Khloe certainly has more information about this than any of her fans might.

Perhaps she really does know best.

We hope that she at least got turned on to a couple of new songs. 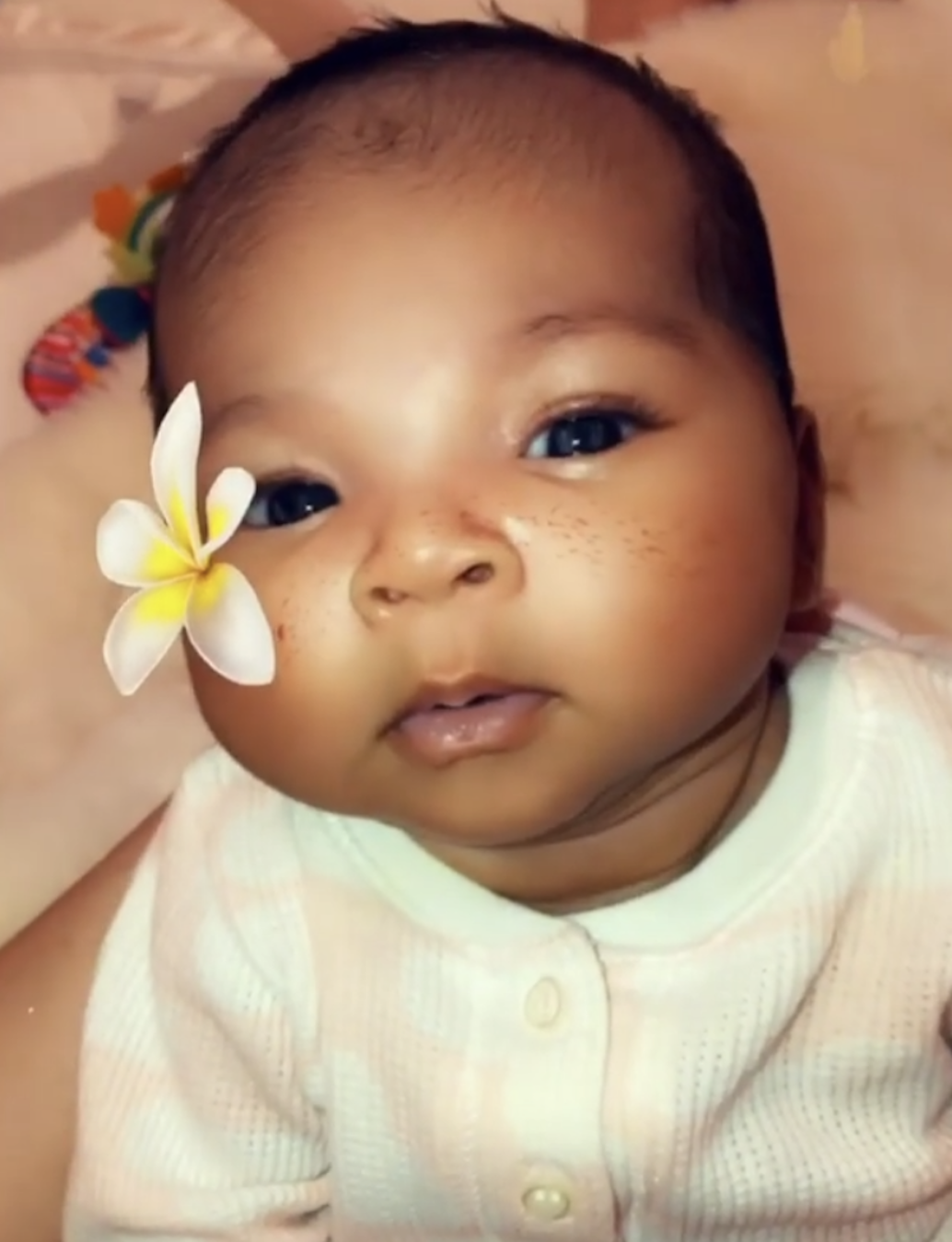