Tristan Thompson may still have a chance with Khloe Kardashian.

But the professional baller will need to decide:

Is it worth remaining with his baby mama if it means he won’t be able to rail any side pieces on the… ummm… side?

According to Hollywood Life, Kardashian has not yet decided to dump Thompson for certain.

She is supposedly still weighing her offers and would consider giving her dishonest boyfriend another chance — under one pretty major condition.

Khloe "has put her foot down and demanded that if they were to survive as a couple, Tristan needs to delete his Instagram," a source tells the aforementioned website, adding that the platform makes it impossible for Kardashian to trust Thompson.

This report follows a previous article that explained how Thompson liked to slide into the Direct Messages of women in whom he held a sexual interest.

It therefore stands to reason that Khloe would object to Thompson having free use of his account.

"Khloe feels that with the broken trust they have, it is hard for them as a couple to rebuild things when so many random women have easy access to Tristan online," Hollywood Life also writes.

"So Khloe has begged Tristan to take a social media break while they figure things out."

Here’s the thing, though:

If you need your partner to get off social media in order to be confident he won’t get off with other women… that’s likely a sign your relationship is broken.

Deep down inside, Khloe probably knows this.

But she gave birth to her first child less than two weeks ago.

It may seem like we’ve known forever that Thompson is a dirtball, but, in actuality, news of his widespread cheating only went viral this month.

That’s a lot for one woman to process in a short period of time.

“She isn’t ready to give up on her relationship with Tristan. She’s still very torn. She doesn’t want to make a decision right now.”

Khloe is trying to focus on her newborn and what was supposed to be the "happiest time in her life," as this People insider describes the situation, but:

"She is still extremely disappointed with Tristan and isn’t sure she can trust him again.”

As some form of revenge, Khloe could dump Thompson during the ongoing NBA playoffs.

That’s what Rob Kardashian wants his sister to do.

But a different Hollywood Life story claims this won’t happen.

“Khloe is going to wait to make her decision on keeping Tristan around or not until after the NBA Playoffs,” a totally real source says, explaining why:

“She has quite a lot of respect for LeBron James and she doesn’t want to make any announcements that may altar the team’s chemistry during the playoffs."

That is officially the funniest thing we’ve ever read. 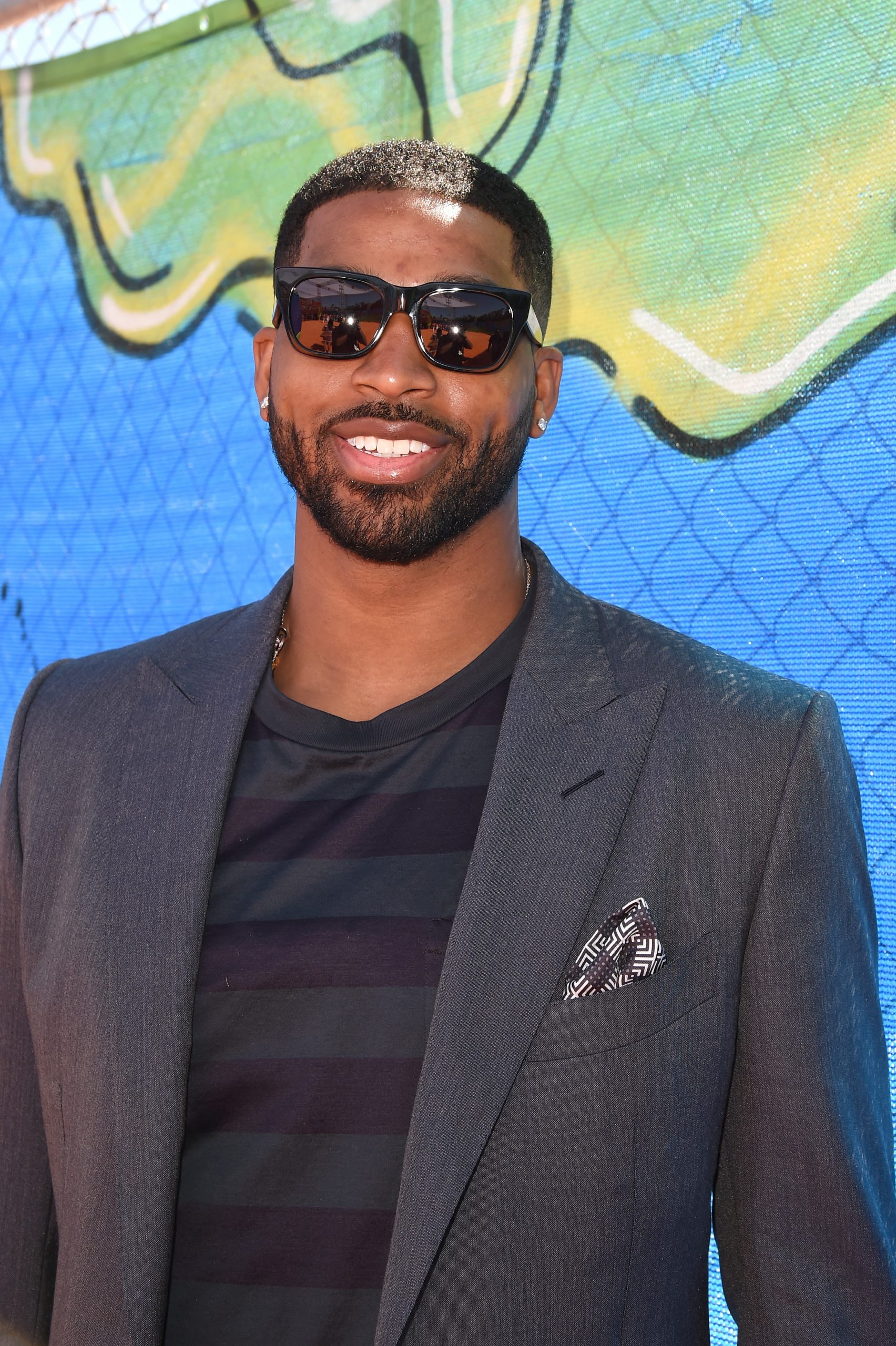