In her personal life, Khloe Kardashian is eager to give birth. Professionally … she’s embarking on another journey.

And it’s about sisters who team up with each other to commit murder.

Is there something that you want to tell us, Khloe?

The series will be titled Twisted Sisters and it is set to air some time in 2019.

And it’s all about real life stories of sisters who teamed up with each other … to commit murder.

It’s reported that some of the stories will be about sisters who kill each other.

That’s a very interesting project from a woman whose number one claim to fame is her famous family that is mostly comprised of sisters.

In a statement obtained by the NY Post, Khloe announces the true crime series, saying:

"I am so excited to be bringing you ‘Twisted Sisters.’"

Oh, we’re sure that she is.

"As a self-proclaimed ‘true-crime addict’ there is no better way to tell these tales about the bonds that sisters possess."

She’s already linking it to the Kardashian brand.

"And how they can go so terribly wrong."

Let’s hope that the murder part does not become part of the Kardashian brand, though.

Some people watch true crime shows to learn about the world. Others watch them for informal therapy as they cope with some personal tragedy.

Most people just find the stories and investigation process to be fascinating and entertaining.

They walk you through stories of families, of entire lives. You’ll learn to love a victim and have hopes for their future right up until the moment when their story ends in tragedy.

You’ll also gain a greater understanding of what would motivate a person to commit such a monstrous deed.

And then you begin to see the real process that detectives and other investigators underwent in order to connect clues and statements to find out what happened.

Still, it seems inevitable that people are going to link the show’s subject matter to Khloe and her famous sisters.

Is it a warning to anyone who would cross them? … Probably not.

But those jokes make Khloe a natural fit for the series.

Also, she’ll draw more attention to the show — even from people who don’t normally watch or even think about true crime stories.

There have been questions about whether Khloe is about to quit reality TV … but she’s not leaving anyone’s television screens any time soon, it seems.

Honestly? This is a great move.

We don’t know what, if any, on-screen role Khloe will play on Twisted Sisters. If you’re hoping that she and her siblings will be the show’s reenactors, we suspect that you’re in for some disappointment.

But we wouldn’t be surprised if she hosts the show, or is at least involved in promoting the series.

You don’t usually have a Kardashian produce something if she’s not going to tie her name and face to it.

Though maybe she won’t start filming until, you know, after Khloe gives birth. 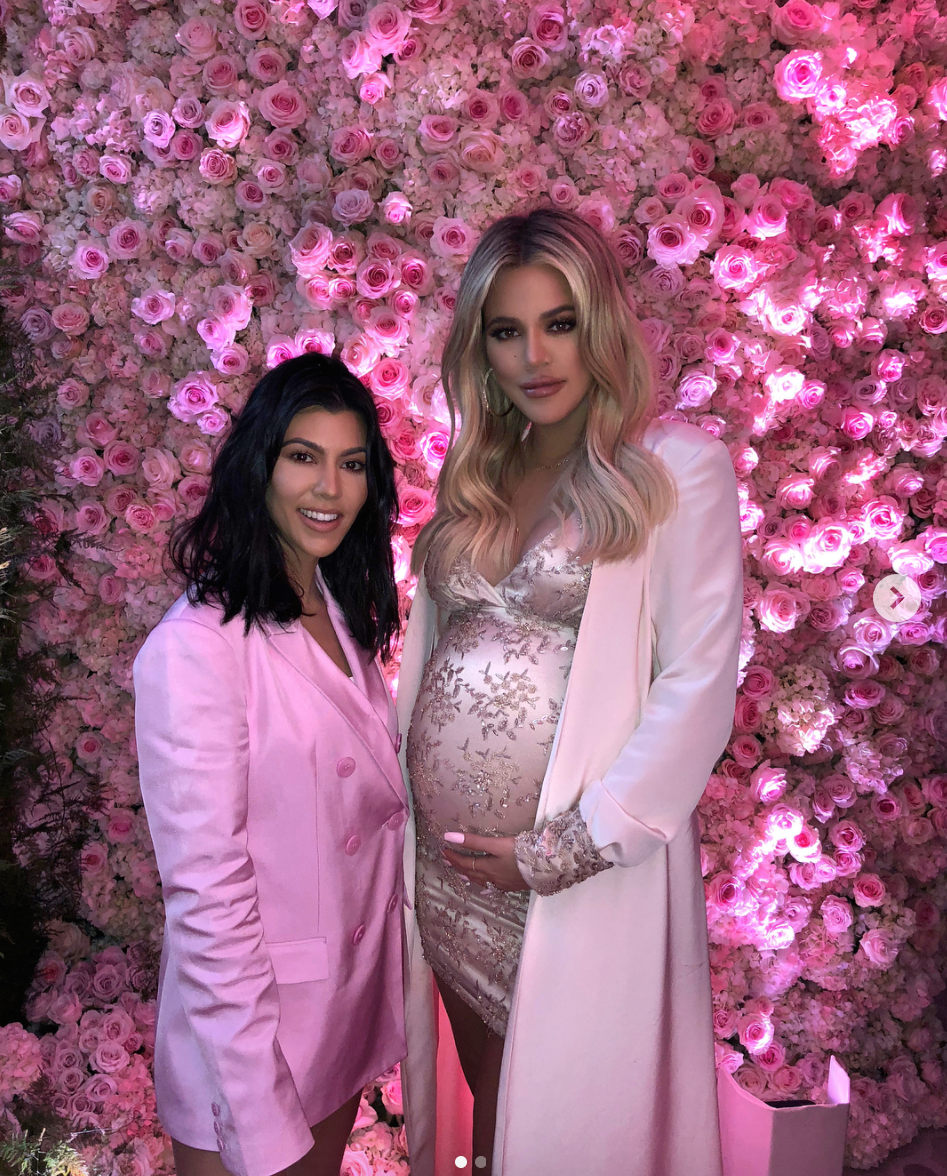 Khloe Kardashian: See All the Photos from Her ADORABLE Baby Shower!