The Teen Mom landscape is absolutely littered with young men who have outlived their purpose as unwitting sperm donors.

But for all the franchise’s deadbeat dads and loser boyfriends, perhaps no one has sunk to such appalling depths as Adam Lind.

(And yes we’re aware that Ryan Edwards got arrested the same week he got caught cheating on his pregnant wife. Believe it or not, Lind might actually be worse.)

Lind has always been an abusive boyfriend and a negligent father, but it’s only over the course of the past year that we learned just how low he’s willing to sink.

It all began when Lind tested positive for meth just moments before a scheduled visit with his youngest daughter, Paislee.

In the months that followed Lind was arrested several times, on charges ranging from domestic assault to possession to violating a restraining order.

These days Lind has lost all visitation rights and is not legally permitted to be in the presence of either of his daughters.

But it seems his casual disregard for the law continues unabated, as Radar Online is reporting this week that Lind spent much of Easter weekend with Aubree, his eight-year-old daughter by Chelsea Houska.

Sources say Houska was not aware of the situation until afterward and would not have given Lind permission to visit Aubree.

"Chelsea let his parents have her for a couple of hours. It wasn’t their time to have her," a source tells Radar.

Adam apparently stopped by his parents’ house unannounced and even went so far as to taunt Chelsea by posting a Snapchat video in which he’s seen hanging out with Aubree.

Houska has apparently made it clear to Linds’ parents that by allowing their son to violate the law in their home, they’ve sacrificed the privilege of receiving future visits from their granddaughter:

"[Chelsea is] livid and won’t do that anymore. These grandparents haven’t learned a damn thing. [One] can definitely tell where Adam gets the rules and law don’t apply to him attitude."

The insider says that Houska took immediate action and "e-mailed her lawyer to find out what the next step should be" as soon as she learned of Lind’s visit with Aubree.

Her attorneys have since reminded Adam’s parents of a clause in their visitation agreement, which reads:

"One weekend a month Aubree will be with his parents from Friday to Sunday. Adam may not be present when Aubree is with Donna [Adam’s mom]."

Stripping Linds’ parents of visitation rights may sound severe, but Chelsea is no doubt well aware that her daughter’s health and safety hang in the balance.

For the most part, Houska is one of the more even-tempered moms on MTV’s flagship reality franchise.

But clearly, if you mess with her kids, she will go full mama bear on your ass. 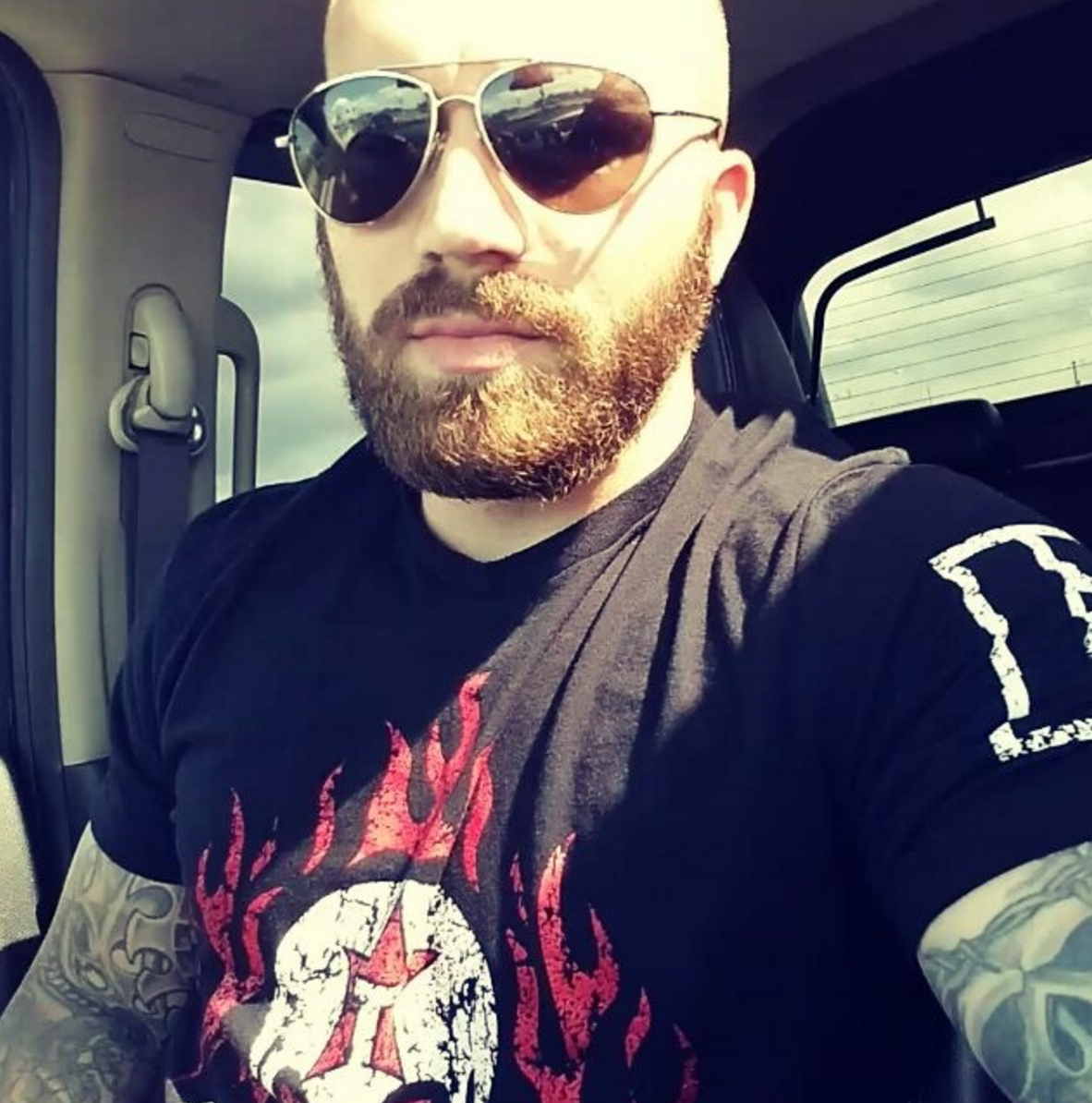