From the time of its debut last year, the Netflix series 13 Reasons Why has been the subject of constant controversy.

The show deals with the subject of teen suicide in a way that some critics feel might serve to glamorize the tragic act in the eyes of a very young and impressionable audience.

As 13 Reasons‘ most high-profile personnel, executive producer Selena Gomez has often found herself in the position of being forced to publicly defend the show’s subject matter.

And now, she’s receiving her harshest criticism yet from a man who knows all too well how dangerous the show’s message can be when it’s received by a vulnerable audience.

After her death, Herndon and his wife learned that Bella had recently been watching 13 Reasons Why.

Herndon has spoken out against the series in the past, and this week, he was asked to comment on news that each episode of the show’s second season will feature a public service announcement from the cast encouraging viewers to seek help if they’re experiencing suicidal thoughts.

Not surprisingly, Herndon feels the precautions are insufficient to prevent further tragedies.

“It’s like putting a Band-Aid on a broken leg. It’s not going to help,” he told Radar Online.

“The whole point of them doing this was they wanted to raise awareness about teen suicide,” Herndon added.

“The way they chose to do that was to showcase a young teenage girl being raped, being denied access to any adult’s help, watching a girl be forced to watch her friends get raped, bullying at school, being constantly turned away by people she was close to – this is how they bring awareness to teen suicide?”

“Then they finish off by rewriting of the [book’s] end to show a very graphic portrayal of suicide,” Herndon continued.

“To market this show to teens is wrong.”

Herndon added that he doesn’t feel warnings about the show’s potentially triggering content will “make any difference whatsoever.”

He concluded his message with a parting shot directed at Gomez:

“Selena, grow up," he said, adding that he would like the singer to "stop acting irresponsible." 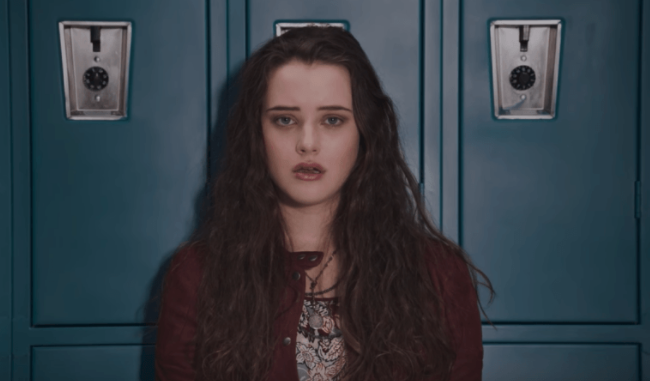 13 Reasons Why Cast: Before They Were Stars