In September of 2015, Jim Carrey’s girlfriend Cathriona White committed suicide. It was tragic. And the tragedy was only compounded afterwards.

Accusing Jim Carrey of a slew of misdeeds, from allegedly surprising White with three different STDs to, per these accusations, being responsible for furnishing the drugs that led to her death.

Jim Carrey was being sued by White’s mother and by her estranged ex-husband. We say was being sued, because Carrey reportedly no longer faces these suits.

Jim Carrey and Cathriona White met in 2012, and from then on had an on-again, off-again relationship.

Tragically, in 2015, Cathriona took her own life in late September. In her suicide note, she mentioned that she and Carrey had broken up just days earlier.

What was already a sad story of a 28-year-old woman lost to suicide became even sadder when Cathriona’s estranged ex-husband, Mark Burton, brought a wrongful death suit against Jim Carrey.

The suit alleged that Jim Carrey had provided Cathriona with the drugs while knowing that she was prone to depression and might be at risk for suicidal behavior.

It was also alleged that Carrey had knowingly passed three STDs on to Cathriona White without warning her.

Jim Carrey slammed Cathriona’s estranged ex with a tasteful statement explaining that he intended to fight the allegations against him.

"What a terrible shame. It would be easy for me to get in a back room with this man’s lawyer and make this go away, but there are some moments in life when you have to stand up and defend your honor against the evil in this world."

A lot of people might try to sue celebrities, hoping for a quick payout. Clearly, that wasn’t going to happen here.

"I will not tolerate this heartless attempt to exploit me or the woman I loved. Cat’s troubles were born long before I met her and sadly her tragic end was beyond anyone’s control."

More than anything, Jim Carrey hoped for the legal struggle to end.

"I really hope that some day soon people will stop trying to profit from this and let her rest in peace."

In the suit, Jim Carrey’s legal team addressed the STD claims in particular.

According to their documents, filed in L.A., it appeared that Cathriona White had used her old STD panel results as well as a friend’s to fabricate a counterfit STD panel showing that she was clean.

In reality, it appears that she had hepatisis A, herpes, and Chlamydia.

People now reports that the lawsuit against Jim Carrey has been dismissed.

Which means that Jim Carrey no longer faces a civil trial over Cathriona White’s death.

This is a tragic situation, but whether it was grief or greed that fueled the legal action against him, the court sided with Carrey.

After Cathriona’s tragic passing, Jim Carrey was a pallbearer at her funeral in her native Ireland.

He also put out this statement, which is a much better way to remember her than the unflattering details of any lawsuits.

"She was a truly kind and delicate Irish flower, too sensitive for this soil, to whom loving and being loved was all that sparkled." 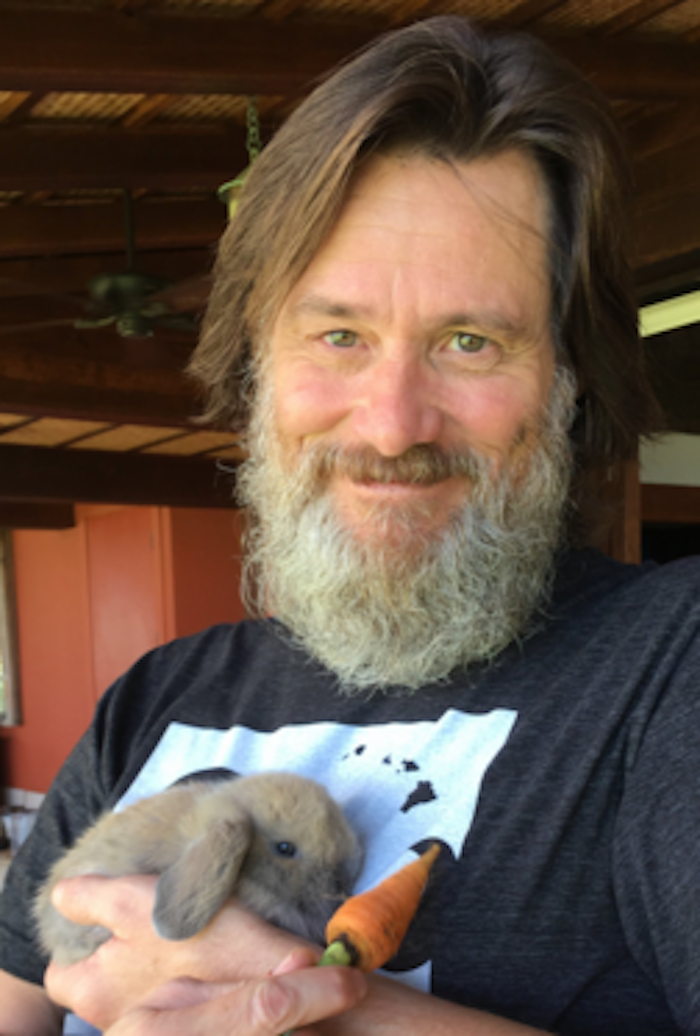