If you watch a lot of reality television, then you’re probably aware that the genre is somewhat ironically named.

There’s no question that it qualifies as "television," but the "reality" part is a bit more dubious.

Much of Maci’s recent drama on the show has revolved around her continuing conflict with Ryan Edwards, the father of her oldest son, Bentley.

If you’re a fan of the series, then you’re likely aware that Ryan has struggled with heroin addiction.

Edwards checked into rehab immediately after marrying Mackenzie Standifer last summer, and though he’s reportedly been sober ever since, his co-parenting relationship with Maci has continued to suffer.

Or so MTV producers would have us believe.

According to the show, Maci and Ryan are locked in a custody battle that’s tearing both of their families apart.

But eagle-eyed viewers believe the whole thing has been orchestrated for the sake of bringing some additional drama to the show’s current season.

At one point the audience was led to believe that Ryan went several weeks without seeing Bentley following a Father’s Day fight with Maci.

Those who have studied the show closely and cross-referenced its version events with the posts on Ryan’s Instagram page claim that that’s quite clearly not the case.

“Maci’s storyline this season is total BS,” one fan wrote.

“Go figure lol. Here are some pictures with dates proving that Bentley has been able to see his dad and grandparents regularly since July."

"Tomorrow’s episode takes place at the end of October where Ryan supposedly hasn’t seen him since Father’s Day.”

And it seems that’s not the only instance of dishonesty on the part of the show’s cast and producers.

“The show also plays fast and loose with timelines,” wrote one commenter before citing several examples from the most recent season.

“There were several scenes with Cate and Tyler that made it appear it was the same day or same week," another sleuth said. 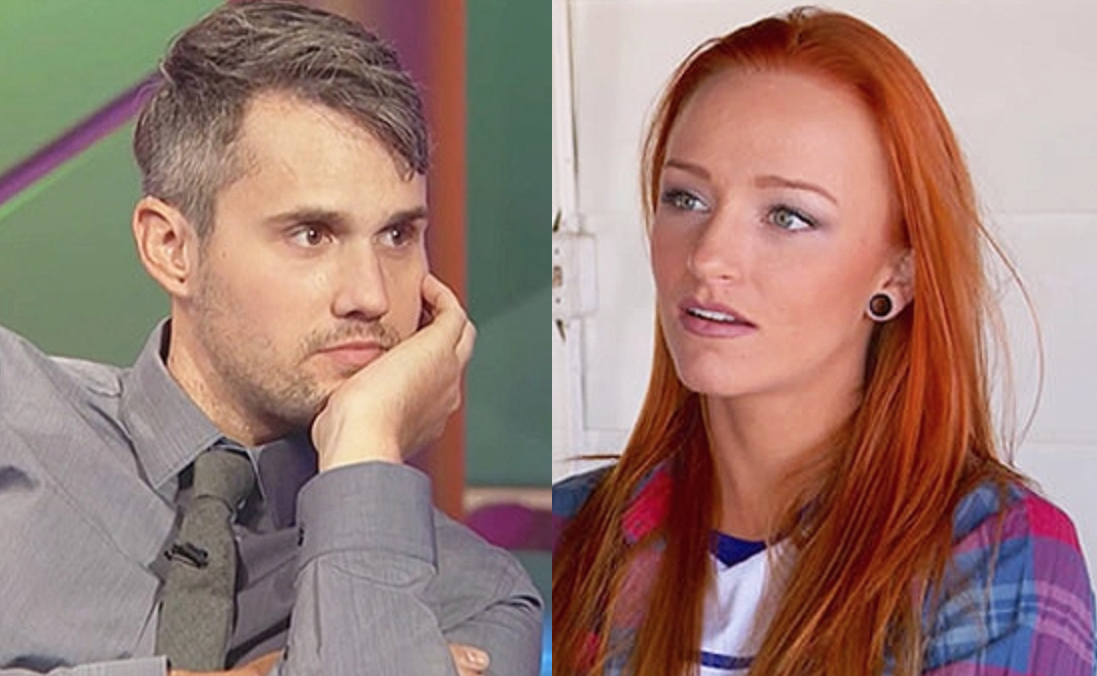 "But the color of their house went back and forth several times from blue to white back to blue," the armchair detective notes.

Therefore, "it was clear that the scenes were out of order and done further apart than what the storyline suggested.”

Like we said, every reality show manipulates the events of its subjects’ lives in order to craft coherent storylines, but it seems Teen Mom OG producers have been rather sloppy about it this season.

And the show’s producers appear to have committed a cardinal sin by underestimating the intelligence of their viewers.

As always, you can watch Teen Mom OG online to join the search for glaring continuity errors. 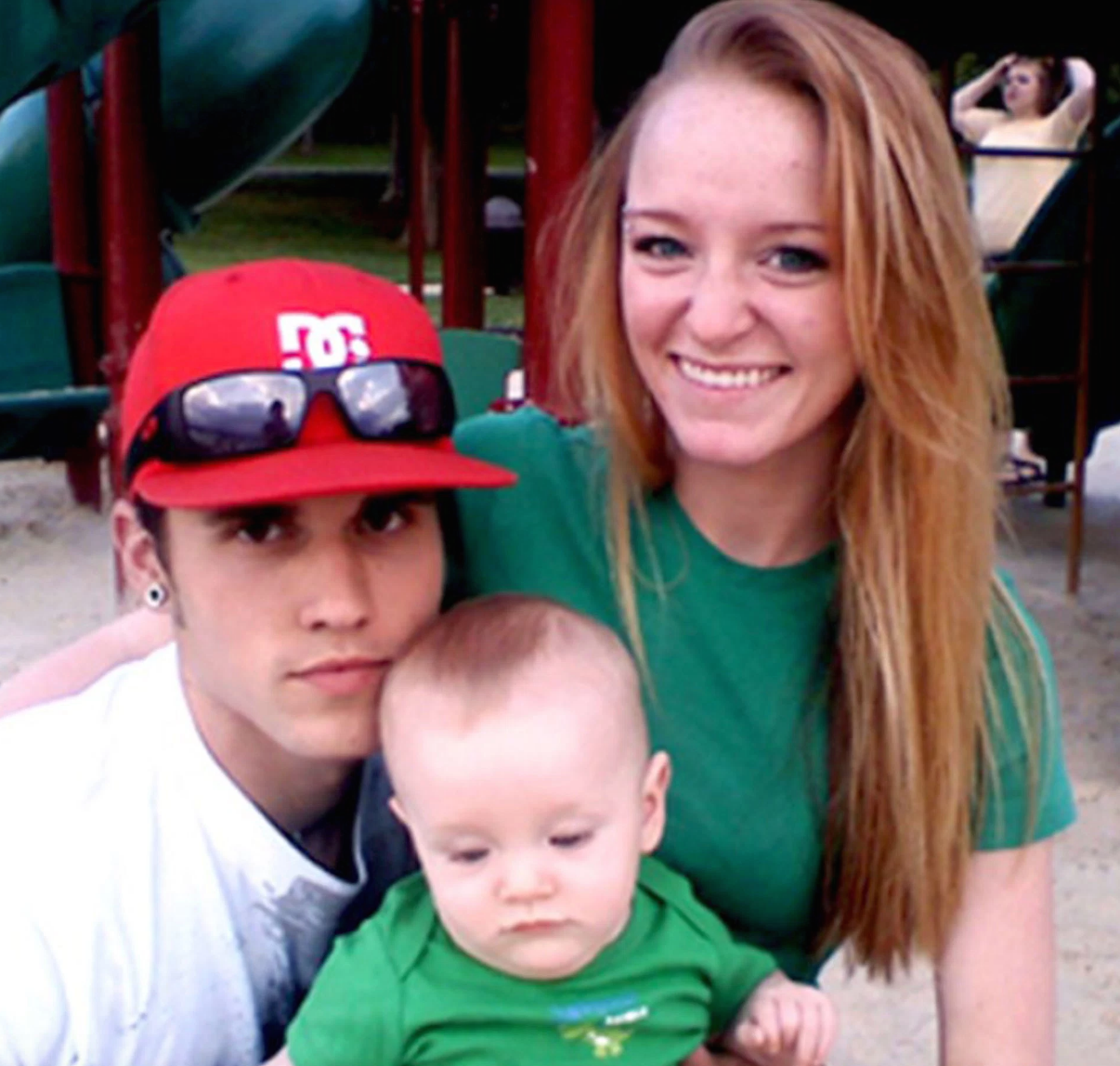