Kailyn Lowry and Briana DeJesus aren’t fans of one another.

There are several reasons for this, but the primary cause of their mutual dislike is Javi Marroquin.

Briana dated Javi for several months, and Kail was understandably less than thrilled with the fact that her ex-husband and her rival were romantically involved.

Yes, Briana and Kailyn were feuding before DeJesus began dating Marroquin, but the relationship made the hostility between them that much more intense.

Earlier this month, Javi and Briana broke up, but that doesn’t mean all is well between DeJesus and Lowry.

Things got off to a rough start, with Javi basically admitting he’d like to get back together with Briana:

"There is a lot we have to discuss and talk about before we make other decisions," Javi told Kail at the start of the show.

"There is nothing juicy to spill," he added.

From there, Kailyn accused Javi of becoming a "different person" due to his relationship with Briana:

"That doesn’t mean you lose respect for me because at the end of the day, I’m the one who’s raising your son."

Javi shot back that he had actually believed Briana and Kailyn would get along, and hoped that they could find common ground.

"Briana isn’t what she portrays on TV," he insisted.

"She’s different. I’m not going to preach about how good of a person she is."

"Telling the mother of your child to suck her d-ck and I’m a dumb b-tch doesn’t portray her as a good person," Kail replied.

Undeterred, Javi continued defending Bri, saying that he wishes DeJesus and Lowry "could just have a conversation."

We’re thinking they’re a little past that point, Javi.

"I don’t know what my future holds with Bri, but if we do get back together we can all get along, " Marroquin said.

Not surprisingly, Kail wasn’t having it:

"We will never get along," Kail stated bluntly.

"You allowed her to disrespect me to my face. She was allowed to tell me to suck her d-ck, and I wasn’t allowed to say anything to her."

"Pigs will fly when that girl apologizes to me."

We think Javi is chasing a pipe dream on this one, but it doesn’t seem like he’ll be giving up the cause anytime soon.

Watch Teen Mom 2 online to remind yourself of just how strongly Kail and Briana dislike one another. 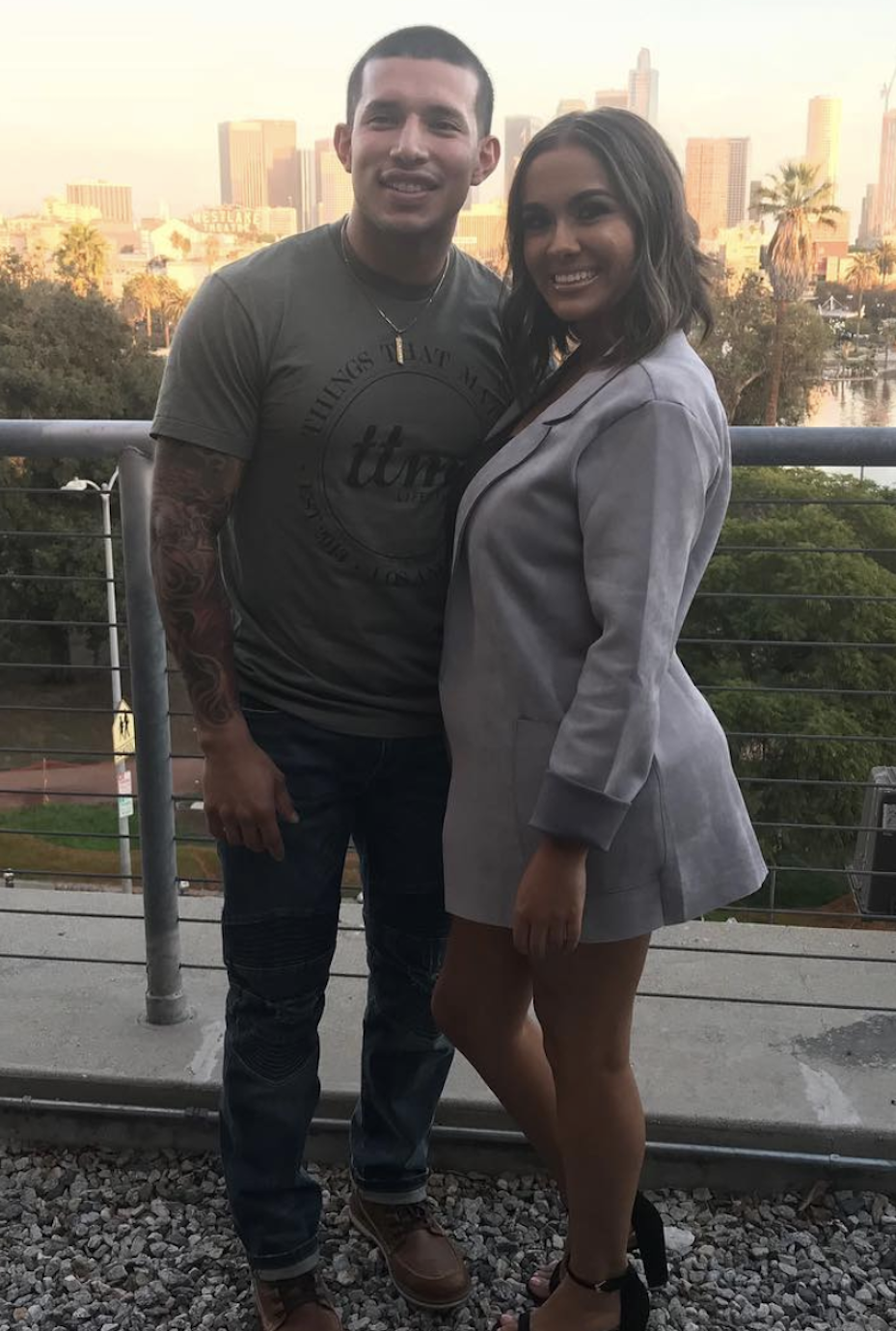