It’s only been three months since we first learned with certainty that Javi Marroquin and Briana DeJesus are dating.

Rumors about the couple began circulating long before that, but Briana consistently denied that she was dating Javi.

In the weeks after they made it official, it quickly became clear that Javi and Briana’s relationship was no mere fling.

There was even talk of Javi moving to Florida in order to be closer to Briana.

Now, however, it looks as though the relationship has fallen apart as quickly as it came together.

While there’s been no official announcement yet, all signs indicate that Marroquin and DeJesus have gone their separate ways.

As The Ashley’s Reality Roundup points out, Javi changed his Facebook relationship status to "Single" over the weekend.

There’s been suspicious social media activity on Briana’s part, as well, as the mother of two deleted all of her tweets, which is her usual response to any sort of drama.

That’s basically the 2018 equivalent of throwing the other person’s crap out on your lawn.

Neither party has confirmed or denied the rumors, but with as much as these two love drama, you can bet it won’t be long before they start exchanging barbs on Twitter.

Javi has already dipped his toe in the waters of social media drama, vaguely tweeting that his recent visit to Briana’s house in Orlando made for a "rough weekend."

The relationship was fraught with drama from the start, of course, largely due to rumors that Briana was using Javi to get back at Kailyn Lowry.

Kail and Bri aren’t exactly besties, and it did seem rather suspicious when DeJesus just happened to fall for Lowry’s ex-husband.

Briana, of course, maintains that the romance had nothing to do with Briana.

We’ll keep you updated on this developing story as more information becomes available.

In the meantime, watch Teen Mom 2 online to relive Briana’s brief but tumultuous tenure on the show. 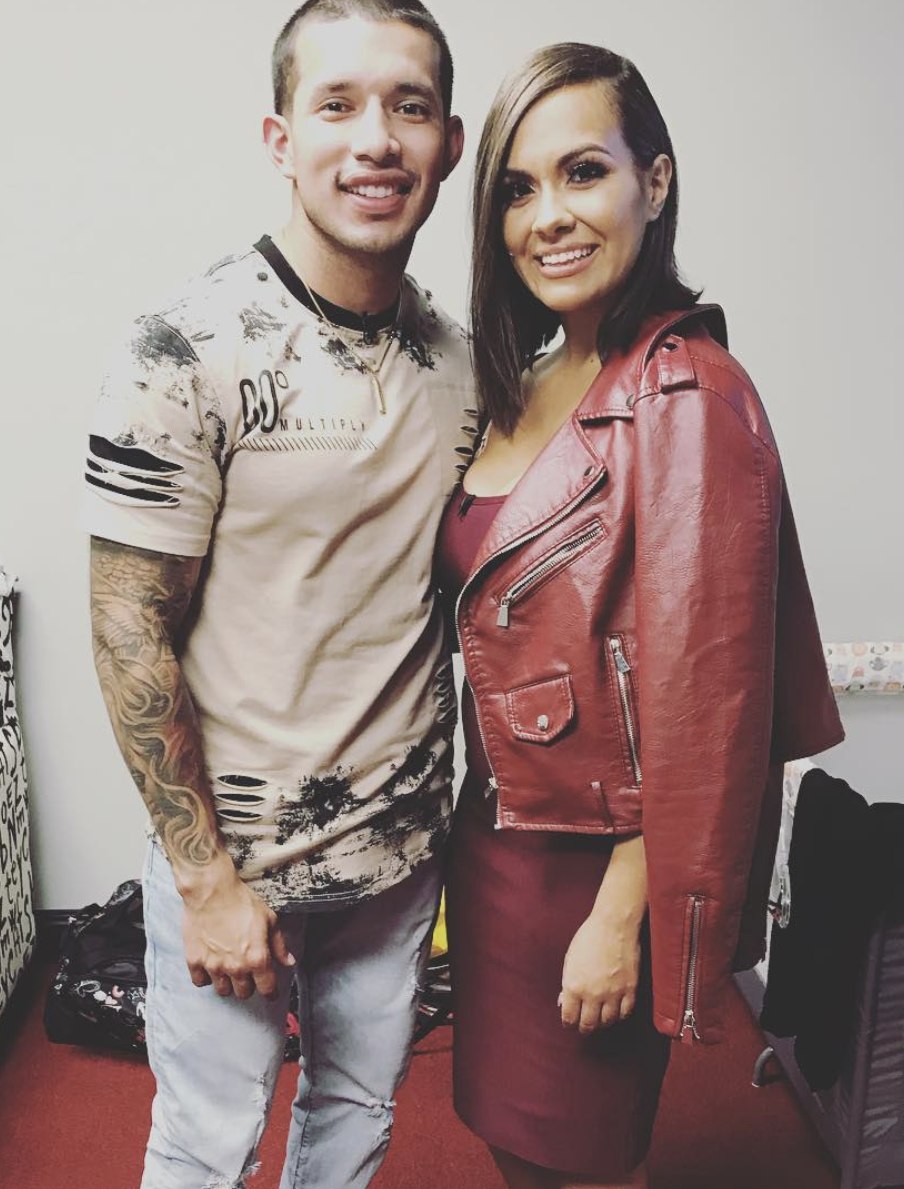