When news broke that Selena Gomez and The Weeknd had split, none of us could help but think of how Selena had reunited with Justin Bieber so recently.

Apparently it was The Weeknd who ended things, as hard as that may be to believe. What drove him to do it?

Back in September, Selena Gomez shared this rare pic with The Weeknd.

We now know, of course, that one of the reasons for the rarity of these photos is that Selena had spent basically her entire summer receiving and then recovering from a kidney transplant.

If you look at the dynamic of that snapshot, though, Selena Gomez looks engaged — she’s posting for the photo, after all.

The Weeknd looks like he’s a little checked out at the moment.

(Or, more likely, paying attention to someone or something out)

This photo turns out to be weirdly telling.

As apparently The Weeknd is the one who pulled the plug on their relationship … and, if you look at that photo again, that looks like the face of a man who’s not sure that he wants to be there.

TMZ reports that, per multiple sources, The Weeknd initiated the breakup.

And, honestly … we have very complicated feelings about this.

It seems that not only did The Weeknd end things, but it had nothing to do with the Biebs.

Apparently, the relationship between Selena and The Weeknd has been "fizzling out" since this summer.

They also apparently hadn’t seen each other very much (not enough, anyway) because The Weeknd had his busy touring schedule and Selena has had her busy shooting schedule.

So many celebrity breakups happen because, well, a lot of celebrity jobs require extensive travel and time apart.

Reportedly, another factor in The Weeknd’s decision was that he’d enjoyed being single …

(Of course he did. Some would question the point of being a young celebrity, regardless of gender, if you can’t enjoy the, um, perks)

… And felt "unfairly" tied down so Selena.

Oh? As for how that breakup went down?

The Weeknd apparently called Selena a few weeks ago and told her that it wasn’t working out and that, you know, they were over.

Here’s why we have complicated feelings about this.

First of all: who the hell breaks up a serious relationship over the phone?

That is barely better than a text message breakup.

But you know, we don’t have all of the information, and it might have been best that way. So, sure, let’s let that slide.

Instead, we’ll take a nice hard look at the timing of all of this.

When did their relationship start to lose its passion?

So … right around the time when Selena Gomez got her kidney transplant.

Remember, Selena suffered kidney failure back in May and was rushed to the hospital as a result. It was all very hush-hush at the time.

And then, in June, Selena underwent her kidney transplant, courtesy of her friend, Francia Raisa.

Summer began in June, so … this seems to be saying that The Weeknd just lost interest because Selena was on bedrest after, you know, getting organs removed and implanted so that she wouldn’t die.

So that’s uncomfortable. We’re not saying that you’re not allowed to break up with someone who’s sick, but the timing of his disinterest really rubs us the wrong way.

We get that The Weeknd wanted to enjoy the single life and all of its perks, but Selena Gomez isn’t just one of the greatest singers in human history …

(Though she is definitely that)

… She’s also one of the most gorgeous women in the planet. So, you know, let’s play him a sad song on the world’s smallest violin.

We wonder what this means for Jelena, though.

Some fans say good riddance to Justin Bieber, who’s neither as attractive as he once was nor as likable.

He may claim to have left his bad behavior and alleged life-threatening substance abuse problems behind him, but suffice it to say that it’ll take a little more convincing before Justin wins most people over.

And Selena already gave him a few of her best years. Few of her fans want to see her fall back into old habits.

That said, attraction towards exes doesn’t always go away. Justin Bieber offering his friendship to support Selena could develop into something else. 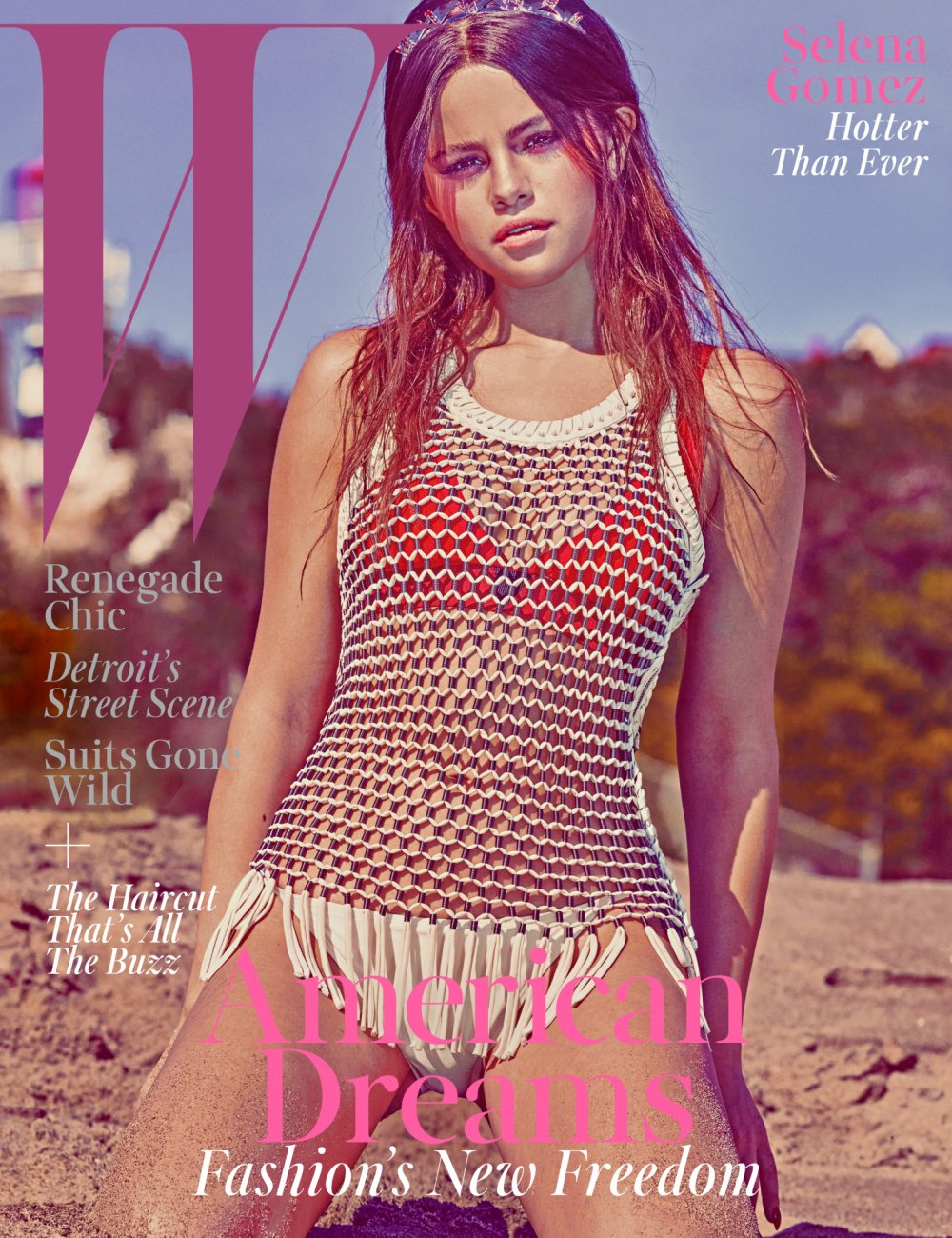