As we reported earlier, Jenelle Evans endured a rather hectic trip to Los Angeles over the weekend.

Things started to go downhill when Jenelle’s husband, David Eason, got drunk, pulled a knife, and started stabbing balloons at a pre-party that was also attended by members of the Teen Mom: OG cast.

(It was regular Teen Mom-con!)

The absurdity only continued the next day, when Jenelle went off on both her mother, Barbara Evans, and Nathan Griffith’s new girlfriend, Ashley Lanhardt.

Not to be outdone, Eason tried to fight Griffith in front of Jenelle’s kids.

Needless to say, Jenelle didn’t make much of an impression on most of her fellow Teen Mom stars, but apparently, the franchise’s latest addition was thoroughly impressed:

"Jenelle was the only one who wasn’t acting like her sh-t ain’t stink," Briana DeJesus tweeted over the weekend.

"Plus she was the only one who wasn’t acting fake and choosing sides."

Yes, according to Briana, Jenelle was the only one who didn’t behave abhorrently.

In fairness, Jenelle was too busy brawling with her mother and her ex to take sides in anyone else’s feuds, but apparently, she did make time to get to know Briana.

Asked by a fan why she’s so forgiving of Jenelle’s bad behavior, Briana offered a simple explanation:

"She has never done anything shady for me not to like her," DeJesus tweeted.

"She’s cool alongside David … they welcomed me with open arms. The others had a guard up and it’s understandable because their loyalty sided with their friends, but it’s still fake to choose sides."

Sources on set have suggested that Briana may have been put off by Leah Messer, who’s known to be a bit more shy than the other moms.

Outspoken Briana may have gotten the false impression that Leah was giving her the cold shoulder.

As for the persistent rumors that Briana is dating Javi Marroquin, Ms. DeJesus recently switched her Twitter profile pic to an image her with Kailyn Lowry’s ex, so it’s looking more and more like those reports are legit.

Watch Teen Mom 2 online to get caught up in time for what promises to be an explosive reunion special. 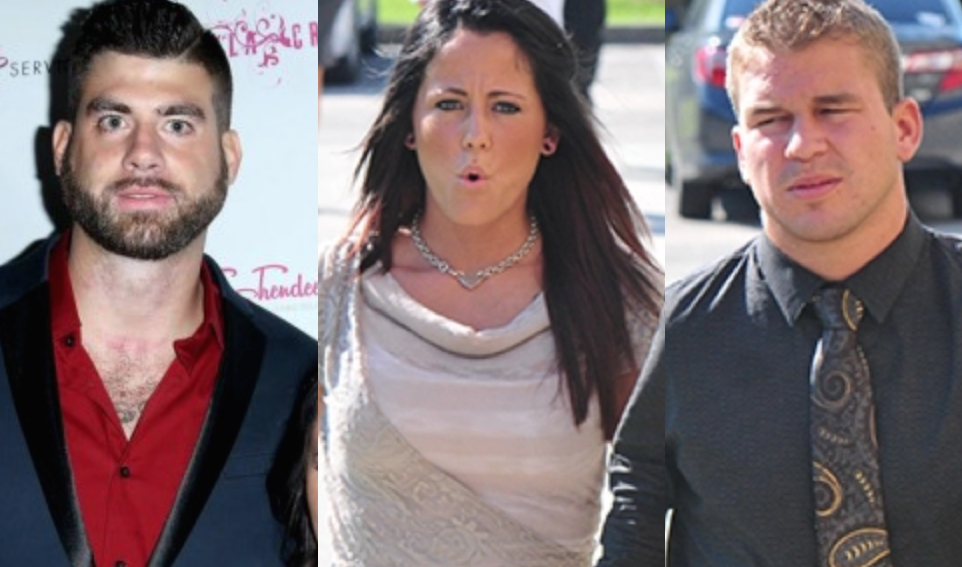