Rain Brown has a lot on her plate. She’s an Alaskan Bush People star and her show might be in production limbo. Her mother, Ami Brown, is in grave condition as she battles lung cancer.

To top it all off, Ami Brown is a 14-year-old girl with problems that plague teens every day.

On social media, Rain has revealed some of those troubles, including her battle with depression, in a series of troubling posts.

Rain has shared this photo, which honestly looks straight out of one of those "depression hurts" commercials that used to play.

It’s a good photo, but not exactly uplifting.

Her captions only added to that sense of gloom:

"On the outside always looking in will I ever be more then I’ve ever been? Cause I’m tap tap tapping on the glass, waving through a window."

You might point out that those are obviously lyrics, and they are — to the Broadway show, Dear Evan Hansen. The main character in that musical has severe social anxiety — a condition that has a strong link to depression.

Now, maybe she shared this because this was her mood, or maybe she was just sharing a photo that seemed illustrative of the song.

But rest assured that we wouldn’t be worried if all that she’d shared were some lyrics.

Rain Brown shared this throwback photo, and you can really feel a sense of loss in her captions:

"#TBT to my last time in AK, it was spent with some of my favorite people, and I couldn’t have asked for a better goodbye to Juneau, I hope to go back one day but for now I got to say my last words in a very beautiful way, #AK #goodbye #stayhappy #staystrong"

Now, sure, that’s a throwback photo to the live that she used to live in Alaska.

(Yes, that’s Alaska, if you couldn’t tell from the landscape and context — AK does not mean Arkansas)

Now, when she refers to missing people, does she mean that she misses her whole family living together and doing the show?

Some of the Browns might be tired of Alaskan Bush People, but remember, folks — Rain grew up with it. That was half her life.

Or is she referring to friends she had and left behind in Alaska, left behind as she moved and moved on?

Because most of us have been there at some point in our childhoods or our lives.

Most concerning of all is Rain Brown’s open letter to fans in which she reveals her struggle to get diagnosed and how easily she was dismissed because of her youth.

"I just wanted to let you know you’re not alone and your feelings matter! The way you feel isn’t stupid, I’ve struggled with a lot of depression over the last couple years."

And she got a worse-than-useless response from one quack, apparently.

"I was told it was puberty I was told I was too young to feel any real emotion that I "wasn’t fully developed so my brain couldn’t have actually been depressed" one of the main things I struggle with is my age."

Rain talks more about her age and how she’s been limited because of it, but even just that opening is so heartbreaking and so worrisome.

Because, as just about anyone could tell you, 14-year-olds absolutely get depressed. Puberty might exacerbate depression (hormones make pretty much anything relating to emotions about a zillion times worse, honestly), but depression is a very real concern in people Rain’s age. And younger.

Wasn’t it just yesterday that we were talking about radio host Delilah’s son’s suicide after battling with depression? Zachariah was a teenager. And he was receiving treatment.

(As with any serious illness, being treated doesn’t guarantee a cure or even survival, unfortunately)

To be clear, when we say that these were "troubling" posts, we don’t mean that we’re unhappy that she posted them.

This isn’t like when someone rages on social media or when a President posts impulsively before sunrise, to the collective horror of his friends and enemies alike.

We’re glad that Rain has a place where she can express herself.

Though she has an extraordinary number of haters who troll her posts, she also has a lot of fans and supporters.

And her social media popularity has increased exponentially over the past few months.

She’s a strong, determined young woman and she can get through whatever life throws at her. Including depression.

But we hope that she has plenty of support. Because she deserves it. 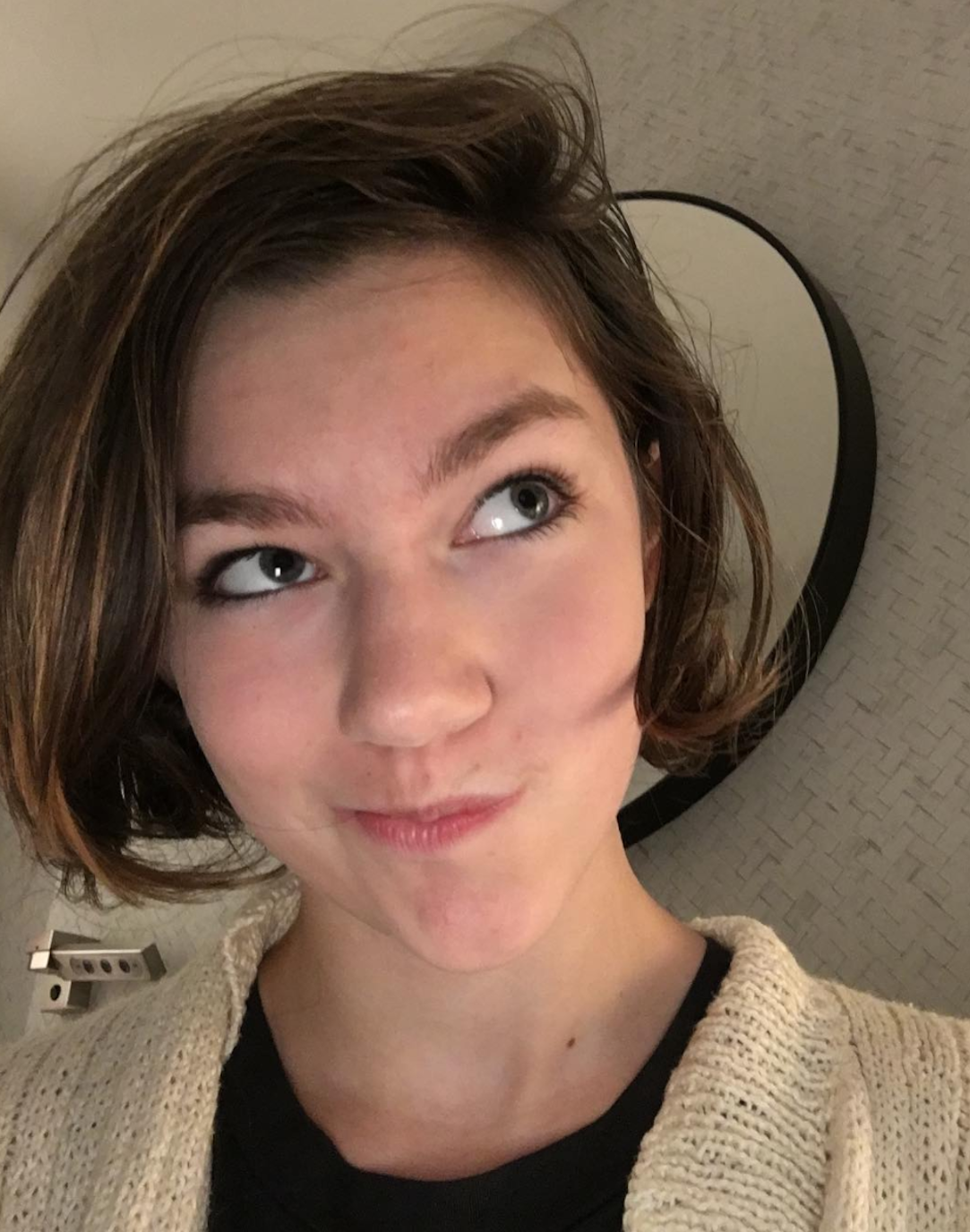 Rain Brown: See the Alaskan Bush People Star’s Selfies That Get So Much Hate!