One of the very controversial stars of 90 Day Fiance, Danielle Mullins, was set to have a new reality career even after she parted ways with her husband.

It looks like that wasn’t to be. Just like her marriage to Mohamed Jbali, Danielle’s relationship with the agency has come to a bitter end.

And this "breakup" very nearly involved a restraining order.

So, Danielle Mullins is an American woman with adult children.

As with everyone else who starred on 90 Day Fiance, Danielle got engaged to someone from another country.

In this case, it was Mohamed Jbali — a much younger man from Tunisia.

They weren’t just engaged, but actually got married.

They even had sex once to consummate their marriage … but after that, their relationship quickly deteriorated.

Danielle accused Mohamed of cheating on her. She also tried to demand that he have sex with her. Out of revenge for Mohamed’s reluctance, she has sought to have him deported.

Mohamed accused Danielle of having an unpleasant body odor and of misusing his money and personal information, which fits with Danielle Mullins’ criminal record.

Obviously, they decided against remaining married, but their divorce process has been anything but amicable.

Despite Danielle’s efforts, Mohamed Jbali didn’t get deported, but he wants nothing more to do with Danielle or 90 Day Fiance.

Danielle Mullins’ next big thing was going to be a makeover show, along the lines of what June Shannon had.

Danielle had even signed with GR Media, like we told you back in July.

That agency represents June Shannon and other reality personalities, and clearly they saw Danielle’s potential.

But that arrangement is now history.

It looks like Danielle’s split from GR Media was difficult to the point where Danielle’s first announcement of it was deleted from her own Facebook page … by someone else.

Because Danielle posted this:

"Ok let me try this again. I posted this statement an hour ago but it got deleted. I would like to let my fans and supporters know I am parting ways with manager Gina Rodriguez and Brandilyn Snail. I am sorry to my fans for posting all the click bait that was not my idea. I love talking, sharing photos and giving updates on my life and I was being prevented from doing that."

Starcasm reached out and their source told them exactly what went wrong with Danielle Mullins’ deal.

"They did not want her posting, commenting, or answering questions."

Specifically, Danielle’s responses to negative comments were a big point of contention. We guess that they did not want her making an ass of herself if they were going to represent her.

In light of the show that she was going to get, Danielle was supposed to stop posting random family photos to Instagram and she was also instructed to end her 90 Day Fiance reaction videos.

Apparently Danielle also needed to be less forthcoming about her TV deal with fans.

"Danielle was answering tweets last weekend and Gina b-tched at her for doing it."

Danielle’s social media had been posting clickbait posts, which apparently came as a surprise to Danielle.

"She did not start those, they did. She has received nothing from the click bait posts."

That is … shocking. For an agency to monetize a client that way? Yeesh.

Though Danielle had already lost 6 pounds in preparation for her makeover show, it sounds like it’s no longer happening.

"Danielle’s makeover show is not possible unless another network or entertainment outlet picks it up. Danielle is very disappointed. She really wanted to do it."

In the mean time, Gina Rodriguez of GR Media has responded to this on Twitter.

She cites Danielle Mullins’ "unstable behavior" as the reason for the split, and says that she made the decision, not Danielle.

She said that Danielle’s antics were so bad that "we almost had to get a restraining order."

We can see that, though some of what GR Media allegedly did sounds shady, too.

That’s too bad — Danielle could have made a lot of reality TV money. 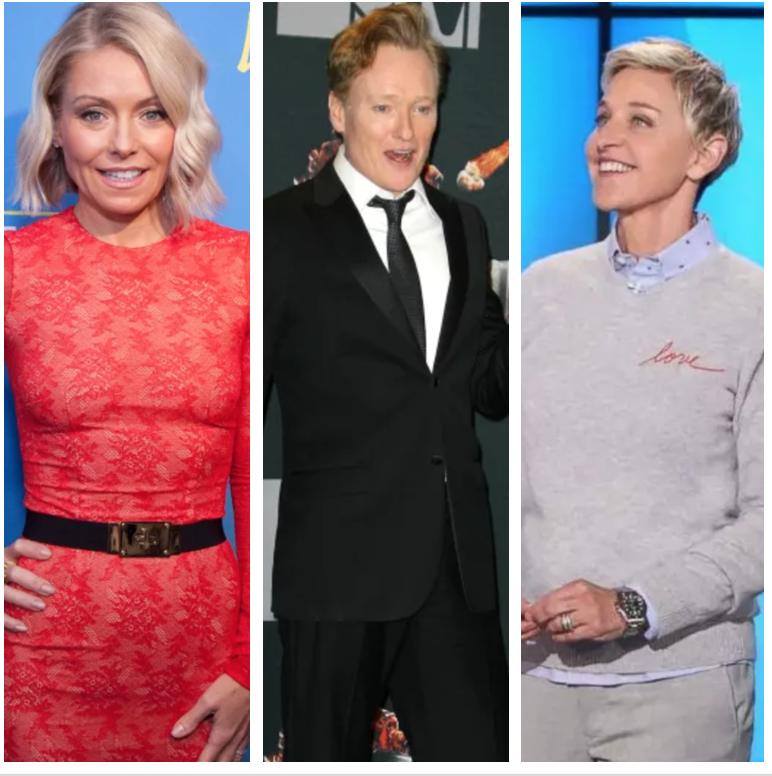