On Bachelor in Paradise Season 4 Episode 9, the fun in the sun came to an end south of the border, but were any couples left standing?

What dramatic events would make or break some of the love-struck castaways as their final days in Paradise drew to a close?

When the episode got underway, we quickly found out that the couples could leave separately, together or have a date with the opportunity of hitting up a fantasy suite.

Lacey and Daniel were up first, and it became clear as day that there was something between them. Lacey wanted to spend the night with Daniel.

"I’m not done with you yet. Come to your king.” Yes, he actually said that, and we at THG think he’s hilarious. He made a sordid joke about Lacey getting ready for the "Fourth of July" in his pants.

Yes, she liked the joke. She’s a keeper.

Jack wanted to leave Paradise with Christen hand in hand, and Christen freaked out over it.

“I can’t leave here as a couple,” she says. “We are acquaintances right now!”

Um, that’s not a nice way to put it, and all of a sudden we feel like these two will not stand the test of time. Jack was confused, but it proved the pair had very different stances on the relationship.

“Up until this point, we’ve talked about the weather,” she says about the whole incident, before Jack leaves on his very own mobile. Yes, they are so soo over.

Raven and Adam decided that the fantasy suite could be a fun way to get to know each other a little better, which is pretty great. Adam loves how "easy things are with her."

Yeah, he totally said that.

Things between Dean and Danielle quickly went south. Danielle wanted to hit up the fantasy suite, but then Dean revealed that Kristina was still on his mind.

He revealed he was in love with Kristina and had to part ways with her for that reason.

“I literally hate myself right now,” he says. He may have tried to be a player, but he proved he has a heart. That’s the main thing we’re getting from his actions.

Dom called time on the relationship with Diggy, but never really gave much of a reason, so hopefully get an update on them later.

When it came to Robby and Amanda, it seemed like everything was going well … until Amanda started crying.

“Do you really see that?” she asked after he claimed they could work together out of Paradise. Robby started wailing as she let him down.

Maybe she did not want to rush into things after what happened with her and Josh Murray. Either that, or she’s holding out hope to become the Bachelorette.

Lacey and Daniel went on their first official date, and it was evident they were falling for each other. They decided to leave Paradise as a couple and indulged in some fun in the fantasy suite.

When Taylor and Derek went on their date, she said she needed to know the sex was good before dropping the L-bomb. Dean was happy enough to show her his moves, so they made their way to the fantasy suite like it was a race.

Raven and Adam questioned whether they could really be a thing and have sex, but we never got an answer straight away.

Corinne Olympios and DeMario Jackson were then brought out together. The big controversy was over, and they were able to move on with their lives.

Dean revealed that it was difficult for him to see Kristina because he felt so strongly for her, but they were not together. It did seem like there was the potential for them to meet up, but we don’t know as of yet if they will.

But then Danielle revealed that Dean called her ONE HOUR after leaving Paradise. Did he feel bad, or did he put on a show for the cameras?

Amanda then revealed that she gave Robby a chance but, it was just not working and the twins tried to accuse him of cheating.

As if that was not bad enough, Lacey revealed that Daniel said his feelings were a lie and he put on a show for the cameras.

Chris played an audio recording from the morning after their final date and Daniel said some damning things.

But Raven and Adam are still together, so there’s that. It’s been a long road for them, but at least their feelings are real.

Derek then asked Taylor to marry him. So, at least we have one proposal.

That’s a wrap on Bachelor in Paradise Season 4.

What did you think of it? 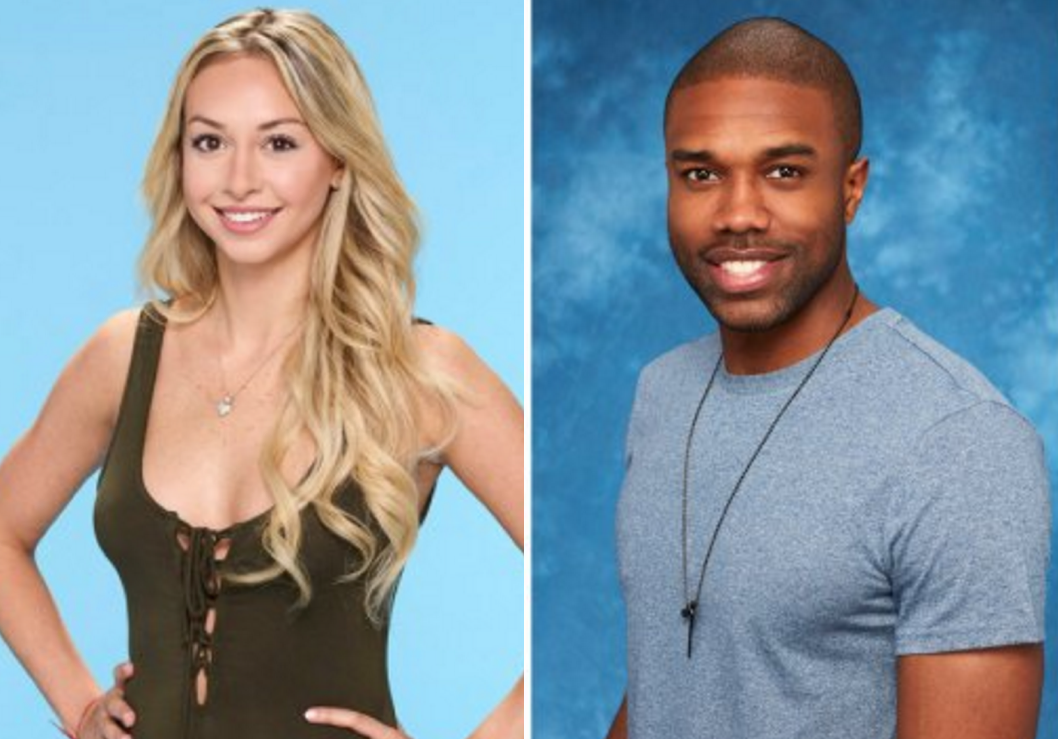