Earlier this week, Taylor Swift publicly vowed to use her wealth to help women who’ve been sexually assaulted.

Those weren’t empty words, as Taylor has already donated an “extremely generous” amount to a very, very worthy cause.

And the organization itself (and it’s founder) shouldn’t come as a surprise. …

Taylor Swift was at a meet-and-greet years ago when radio DJ David Mueller allegedly slid his hand up the back of her skirt to deliberately grab her butt.

It’s horrifying to contemplate, but countless “little” sexual assaults just like that one happen every day, even out in public.

And not just on the subway, either.

Sadly, just like other cases of sexual assault such as rape, most of these assaults are not reported.

Taylor Swift, however, despite knowing that the humiliation of speaking out would be magnified by her fame, told the world anyway.

David Mueller lost his job … and then decided to sue Taylor for $3 million.

Taylor Swift is a woman of means, so unlike countless women who have been silenced by the steep costs of lengthy court battles, she didn’t balk.

In fact, she countersued Mueller.

That’s not a typo. One dollar. Enough to buy a McChicken from the dollar menu, but not enough to pay the tax on it, where applicable.

Last Friday, Mueller’s suit against Taylor was thrown out.

This Monday, Taylor won her suit.

That wasn’t the end of this, though.

See, Taylor Swift acknowledged that she is a woman whose privilege allowed her to wage and win a court battle that the vast majority could not.

“I acknowledge the privilege that I benefit from in life, in society and in my ability to shoulder the enormous cost of defending myself in a trial like this.”

“My hope is to help those whose voices should also be heard. Therefore, I will be making donations in the near future to multiple organizations that help sexual assault victims defend themselves.”

That is so wonderful.

And Taylor’s already putting her money where her mouth is.

Mariska Hartigay, most famous for playing Olivia Benson (for whom Taylor Swift’s cat is named) on Law & Order: SVU, is also a strong advocate for women’s rights and for survivors of abuse and sexual assault.

More than a decade ago, Mariska created the Joyful Heart Foundation, whose mission is to “heal, educate, and empower survivors of sexual assault, domestic violence, and child abuse.”

Many survivors of those horrible traumas use shows like Law & Order therapeutically, though this is often unconscious. Mariska has heard from countless fans of the show who were touched by seeing stories like theirs told on screen.

Mariska Hartigay is also part of Taylor Swift’s squad. Everything about the Joyful Heart Foundation makes it a perfect fit for Taylor’s donation.

In a statement to The Huffington Post, Joyful Heart Foundation CEO Maile M. Zambuto praised Taylor Swift’s donation to such a worthy cause:

“Taylor is aware of the Joyful Heart Foundation and follows our work.”

“Her team got in touch with me and we talked a lot about her commitment, all along throughout this ordeal, to wanting to be of service to survivors.”

Taylor didn’t just win her own legal battle. She wants to win for others, too.

Mariska Hargitay herself also spoke up about Taylor’s commitment to change:

“I hope that Taylor’s very public experience — and her decision to speak out — not only helps empower other victims to speak up and take action, but offers them solidarity.”

“I’m honored by her dedication and commitment to these issues, and I’m deeply grateful for her support of the Joyful Heart Foundation.”

It’s terrible that Taylor had to go through that court battle, but it’s good that she’s making something out of it. 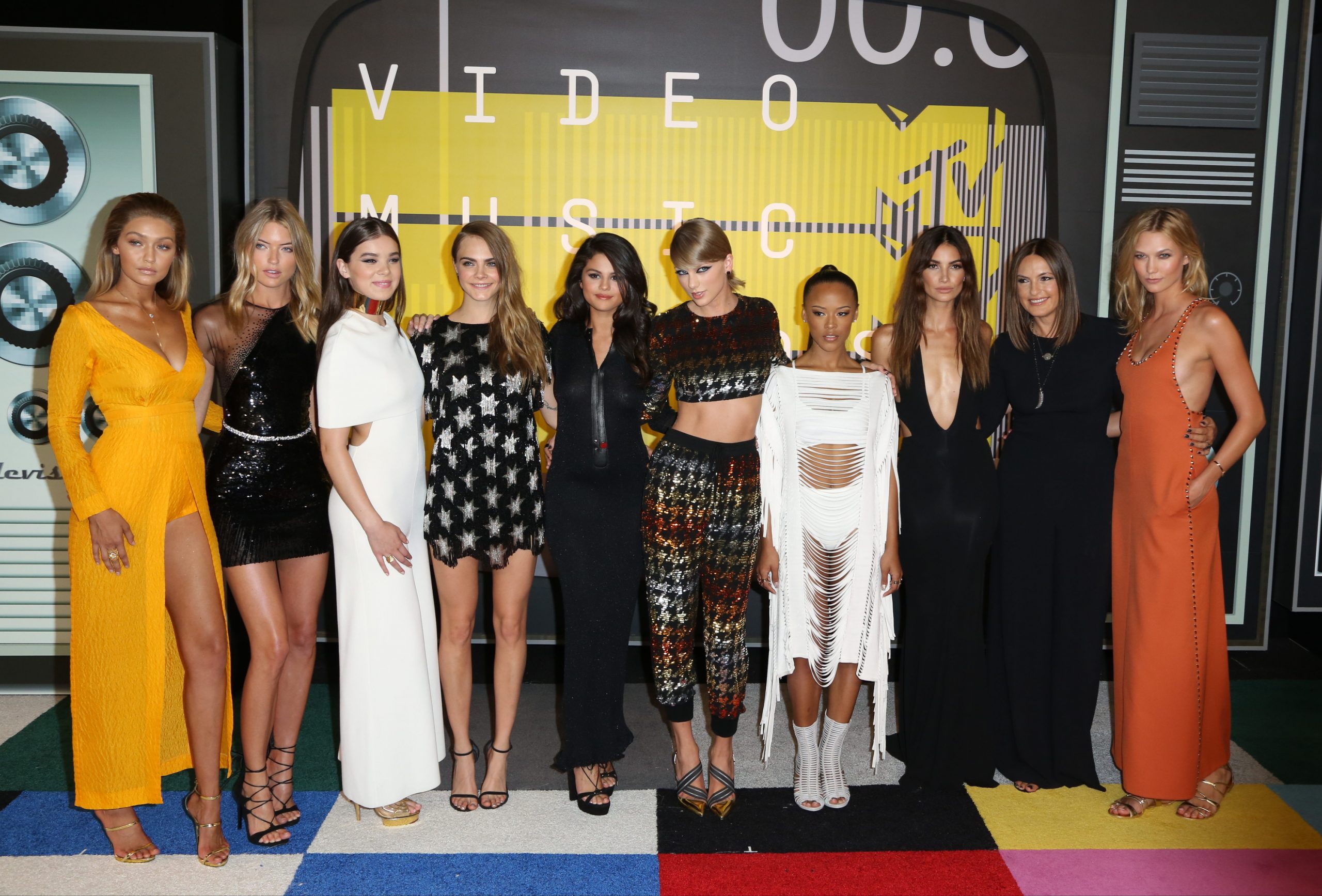