We have an update on the status of wrestling legend Ric Flair.

We just wish it were a more positive update.

As previously reported, Flair was admitted to a hospital near Atlanta last week and then placed in a medically-induced coma as his condition worsened.

He underwent significant surgery, which sources initially connected to past heart problems the former WCW and WWE champion had admitted were a result of heavy drinking over the years.

But Melinda Morris Zanoni, the CEO of Legacy Talent LLC and a close friend of Flair’s, later went on record as saying the issue was NOT heart related.

Either way, Flair came out of the procedure on Monday and has been resting under doctor’s supervision ever since.

This doesn’t mean he’s out of the woods, however.

Wendy Barlow released a statement on Facebook on Wednesday afternoon addressing her fiancee’s ongoing condition and rumors that have circulated online since news of his health surfaced.

"Just want to give an update to my friends and family as I have been unable to talk on the phone without crying and just feel shocked over events," Barlow wrote, adding;’

"I took Ric to the hospital Friday night with severe abdominal pain. From that moment on it all seems like a nightmare … multiple organ problems."

Barlow did not specify just what caused these organ problems.

“I want everyone to know he still needs prayers as he is still in critical condition,” she added.

“No, he did not have colon surgery… I don’t know how the media comes up with their stories.

"I have been by his side since Friday and will continue to make sure he is getting the best care possible. Thanks for all of the support and love.”

It’s unclear at the moment whether or not Flair is still in a coma.

He’s one of the most respected wrestlers of all time, having worked in every major organization over a career than spanned over five decades.

In total, the "Nature Boy" has held 31 championship belts.

A two-time WWE Hall-of-Famer, Flair had been in the news prior to this health scare because ESPN will air a documentary about him in November.

He spoke to reporters about the project just days before he was admitted to the hospital.

We will continue to send our thoughts to Flair’s family and hope he makes a full recovery from whatever ails him. 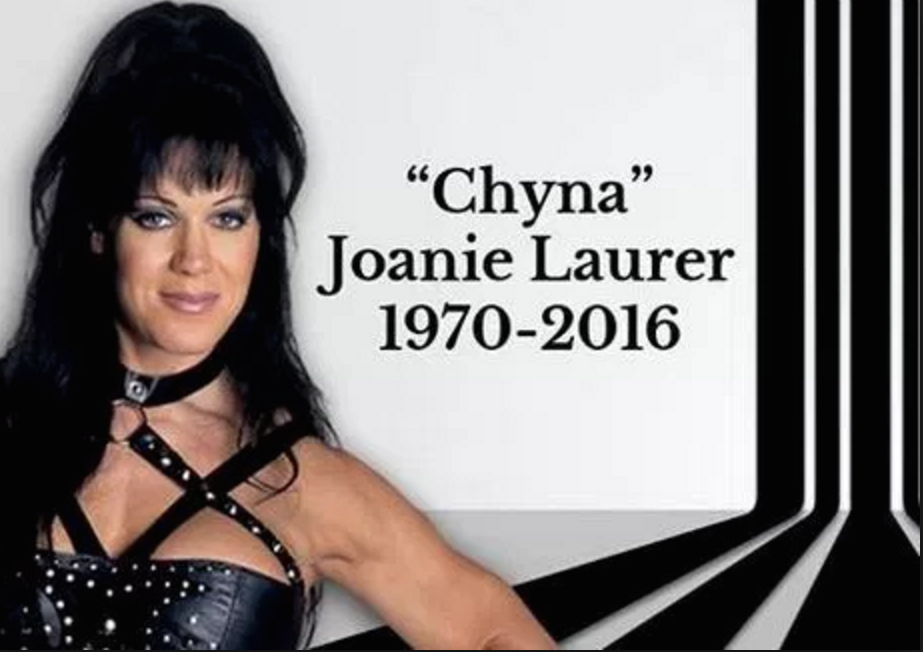