Derick Dillard is in the midst of the most high-profile Duggar family scandal since Josh Duggar’s sex crimes came to light, but it doesn’t look like he’ll be issuing an apology and retreating from public life anytime soon.

In fact, Derick appears to be doubling down on his controversial stance, much to the chagrin of the LGBT community and those who are simply of the opinion that grown men shouldn’t harass teenage girls on social media.

Last week, Dillard criticized Jazz Jennings on Twitter, earning the condemnation of many former fans, as well as his bosses at TLC, who renounced his statement.

Jennings is a 16-year-old trans girl whose story is documented on the TLC series I Am Jazz.

Last week, the network tweeted a promo for the show, and Derick bit the hand that fed him in shocking fashion, replying:

"What an oxymoron… a ‘reality’ show which follows a non-reality. ‘Transgender’ is a myth. Gender is not fluid; it’s ordained by God."

Sadly, many fans were less shocked by Derick’s transphobic views than by his willingness to butt heads with the brass at TLC.

The tweet resulted in another round of negative publicity that the Duggars simply can’t afford at this point, with several high profile media figures openly condemning Derick’s comment.

But while he may have been instructed to tone down the rhetoric, Derick still isn’t backing down from his original comment.

"It seems truth is relative these days. So glad my God is the same yesterday, today, and forever! His word is always perfect! #Hebrews13," he tweeted yesterday.

The verse in Hebrews 13 that Derick appears to be referencing reads, “Jesus Christ is the same yesterday and today and forever."

However, as many have pointed out, the chapter also contains multiple verses condemning various sorts of sexual immorality.

The tweet is being widely interpreted as another shot at Jazz, and Derick has yet to correct that impression.

Many who know the Duggars best now believe the family may prove incapable of weathering yet another scandal.

"They’re probably not too long for TLC. My feeling is that they’ll probably get axed soon because of this Jazz situation," a source close to the family tells The Hollywood Gossip exclusively.

"He opened up a can of worms that he never, ever, ever should’ve cracked a lid on."

Only time will tell if Derick’s views wind up costing his family their reality series.

But it seems clear that he’s not a favorite in the TLC boardroom these days. 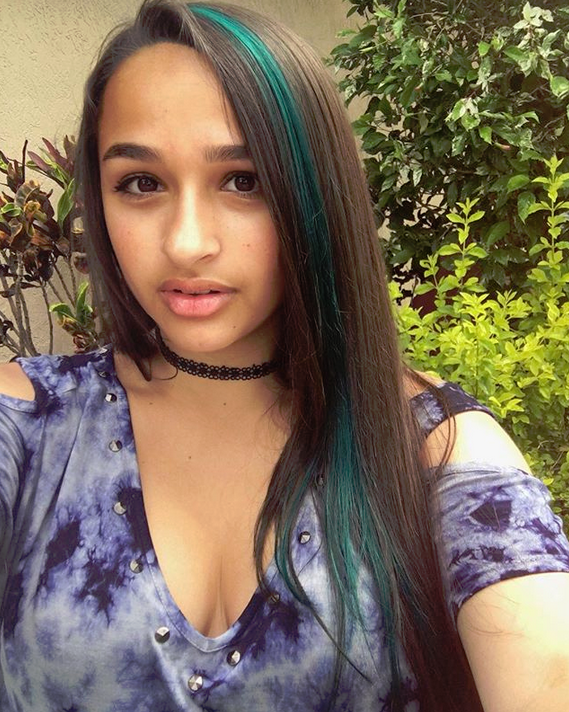