Wedding bells are about to ring for Molly Roloff.

But where will they be heard?

This is a question fans of Little People, Big World have been wondering for many months now.

And now we have our answer.

Because Molly is no longer a series regular on her family’s TLC reality show, viewers have had to delve deep and search the Internet for hours in order to uncover information about her impending nuptials.

We know, for example that they will take Roloff will marry Joel Silvius on August 5.

(Which is coming up very soon! Eeeek!)

We also know, through extensive research, that the couple has signed up for a wedding registry at Crate and Barrel and Bed Bath & Beyond.

Almost every gift Molly and Joel are asking for from their guests is on sale for under $100, from glass spice jars to the one expensive extreme, a stainless steel cookware set.

But one tidbit regarding the wedding has been left unknown until now:

WHERE WILL IT TAKE PLACE?!?

Thankfully, a Facebook follower asked this exact question of mother Amy Roloff shortly after Molly’s bridal shower a week ago.

"This girl! Molly Jo is one awesome beautiful woman," wrote Amy as a caption to a photo of mother and daughter from the event, adding:

"What a wonderful weekend sharing with her – bridal shower and all. Making final wedding plans today bf she takes off for Spokane today. Can’t believe my girl is going to be married in about 20 days.

Amy then added a response to the aforementioned inquiry:

Molly is getting married on our farm. I’m excited and so so happy for her that she found a really great guy to say Yes to.

So there we have it!

Not a lot is known about Joel Silvius because Molly has chosen to keep her private life a bit more private than most of her relatives.

(She’s on good terms with her family. She’s just chosen a life away from TLC cameras for the most part.)

It is believed that Roloff met Silvius when both were undergraduate students at Whitworth University.

They reside in Spokane, Washington and Joel asked for Molly’s hand in marriage last December after a courtship of approximately two years.

Molly’s wedding, meanwhile, will be the latest major life milestone for Amy and Matt Roloff’s children.

In May, Zach and Tori Roloff welcomed their first child into the world.

In late August or early September, Audrey and Jeremy Rolof will welcome their first child into the world.

These are exciting times for the family! We’re just grateful we get to be a small part of them. 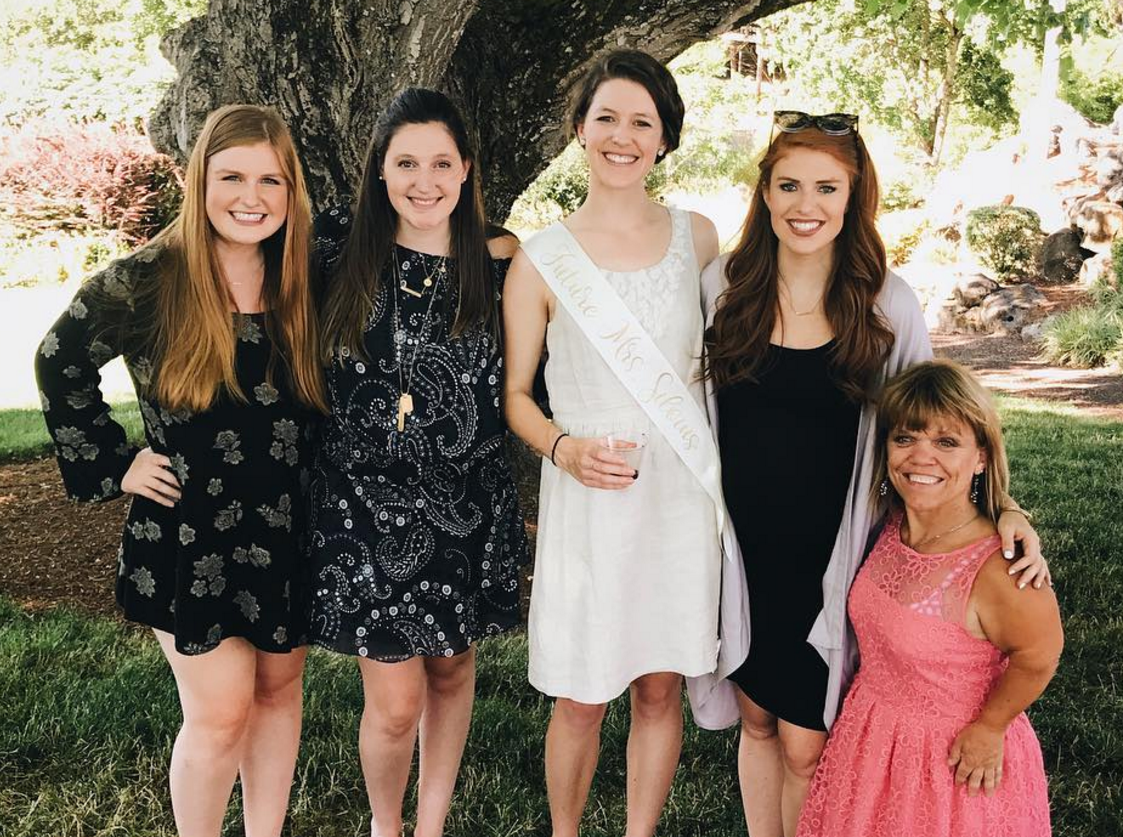