Cory Monteith’s death in a Vancouver hotel room will never not be hard. He wasn’t just an actor with a beautiful voice and a winning smile. He was also a person with people who loved him, and their hearts still ache with how much they miss him.

As she has since the first anniversary of Cory Monteith’s passing, Lea Michele honored his memory on social media with a touching photo tribute.

And as hard as the death of any celebrity can be, the very sudden passing of a young actor on a show that draws millions and millions of teenage and tween fans had a massive emotional impact that rocked the Glee fandom and beyond.

It shocked the world.

But obviously, no one felt Cory’s tragic death more acutely than Lea Michele.

That the Scream Queens star continues to post tributes to him on the anniversaries of his death as well as his posthumous birthdays speaks to how close their bond was.

And to how inseparable the two are in the minds of their fans.

On Instagram, her heartfelt caption is short and sweet.

“4 years and it still feels like yesterday.. love you more C.”

On Twitter, she shared a version of the photo with way more glare, and included the words:

After both lines, she included a heart emoji.

A lot of people, celebrities and otherwise, repost photos and words.

Lea Michele figured that the honoring Cory warranted some originality and a touch of extra effort.

Cory Monteith had champagne and heroin in his system when he died.

The medical examiner described the cause of death as “mixed drug toxicity.”

He’d been to rehab earlier in 2013 before his death.

It’s been speculated that, though long-time users can develop increasingly higher tolerances for familiar drugs, he may have overdosed on a quantity of heroin that he’d previously believed to be safe.

Tolerance to drugs doesn’t remain fixed, and if he’d recently been sober for an extended period, his body might have been less prepared for a dose of that quantity.

There’s no upside to that story, which has now become familiar to a frightening number of people thanks to the opioid epidemic.

But Cory Monteith should be remembered for his talent, his charm.

And, of course, for the way that his work — on Glee and elsewhere — touched his fans and made him so very memorable.

Lea Michele will never forget him for precisely who he was.

And she won’t let fans forget, either. 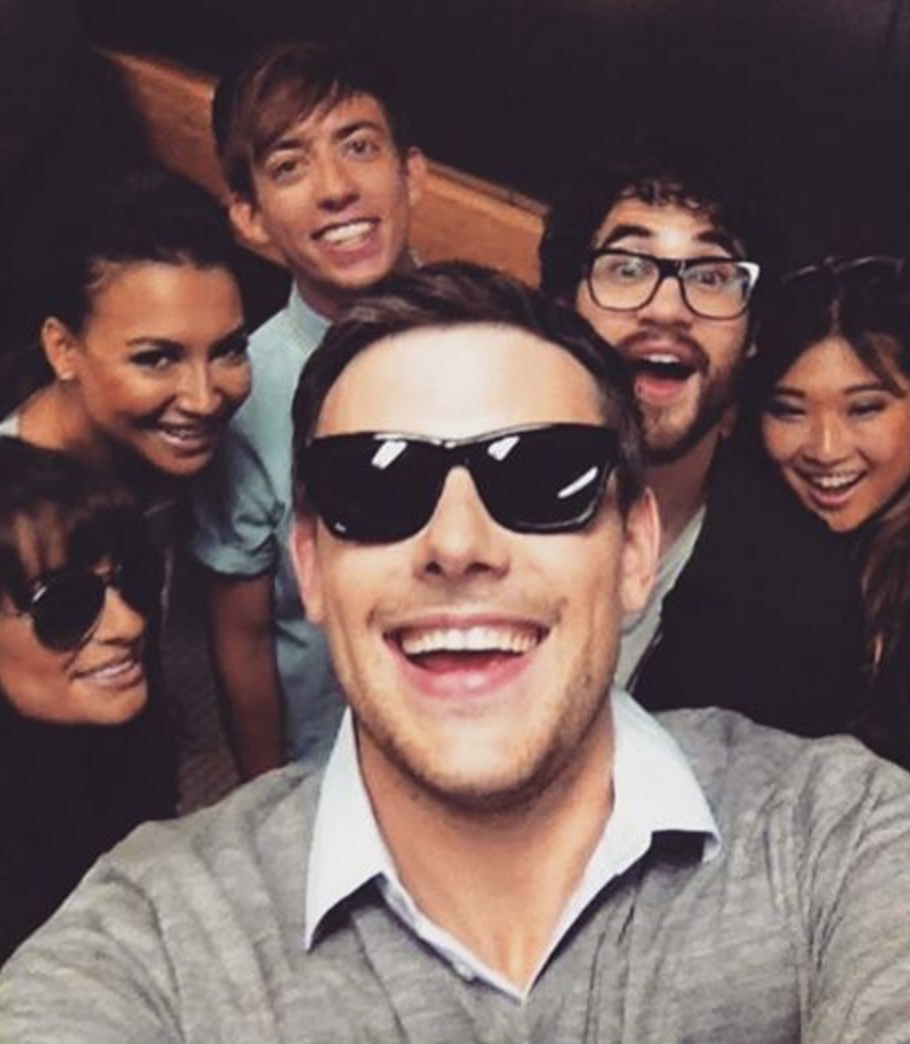