Sources have confirmed that Ryan Lochte and Karla Rae Reid have welcomed their first child.

S we’ll just go ahead and get this out of the way up front:

The world champion swimmer and the beautiful model are now parents to a healthy baby boy, according to Us Weekly sources.

The multiple-time Olympic medalist announced in December that he and Reid were expecting a child together, just two months after also announcing they were engaged.

"My Christmas gift came early this year, can’t wait for next year!” the 32-year-old captioned a photo of himself kissing Reid’s belly in a cute Instagram post confirming the big news, adding at the time:

A month or so later, Lochte told Us Weekly that the future spouses wanted a "unique" name for their son… although they’ve not yet released the name of the baby boy.

UPDATE: The boy’s name is Caiden Zane and Lochte wrote the following on social media:

"Never seen a miracle happen before. Until this morning at 5:46 a.m. when Caiden Zane Lochte was born. Can’t stop crying from tears of joy. Dream come true!"

Lochte and the model began dating last year after they bumped into each other at Hollywood’s Bootsy Bellows.

She added of her initial impression of Lochte:

"I had always heard he was a player and a partyer. I always said I would never date an athlete. When I met him, he was the complete opposite of everything I thought he was."

We all have that interpretation of Lochte.

He was suspended for 10 months in September by the U.S. Olympic Committee due to an incident in Brazil from last summer.

By all accounts, Lochte went out one night during the Olympics… got wasted… vandalized a gas station… and then lied about it to the press, saying he was robbed by locals.

Lochte eventually came clean about what happened and even spoke to Matt Lauer about it on The Today Show.

He came across as a pretty huge douchebag throughout the scandal, but he was nevertheless hired by Dancing with the Stars just a few weeks later.

But anyway. We digress.

Hopefully the athlete has learned from his mistakes and will be able to impart important lessons to his son. 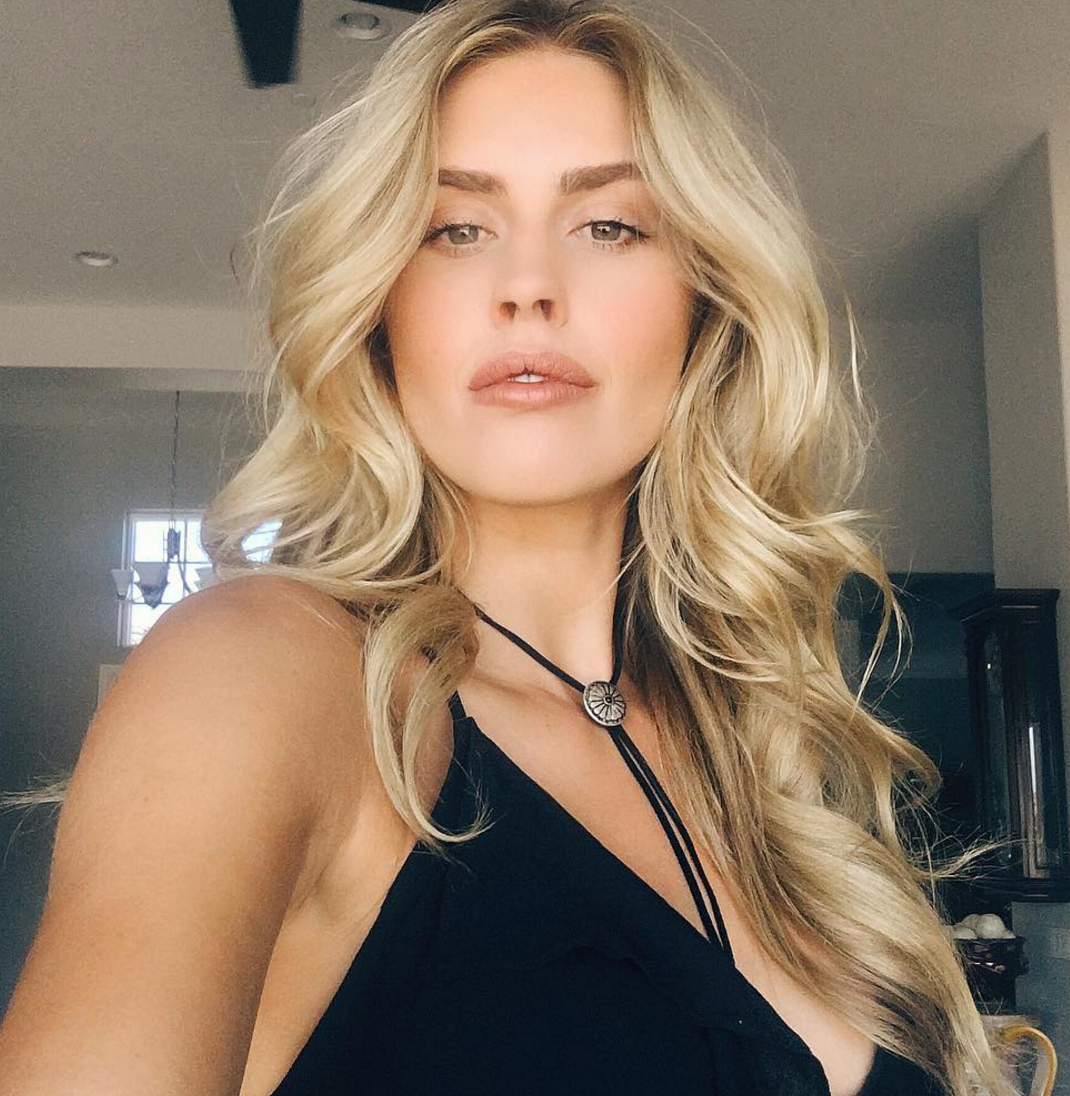