Fantastic news for the members of Bey Hive Nation today.

A source close to the couple shared the joyous news this morning.

“Beyonce is happy and relieved she finally left the hospital with her new twins late Tuesday after a week in the hospital," says the rep.

"JAY-Z is also doing well, as their doctors approved the release of the newborns after receiving extra care post-delivery. They are now all healthy and doing well.”

Relatively minor health concerns forced the twins to remain in the hopital much longer than expected.

The twins entered the world several days prematurely, which left them vulnerable to a number of possible ailments, and doctors chose to keep them under treatment and observation to ensure that these conditions didn’t develop into anything serious.

Insiders say the babies showed signs of jaundice due to elevated bilirubin levels and spent some time "under the lights" in order to improve liver functioning.

It sounds serious, and we’re sure the Carters were both deeply concerned, but it’s actually a fairly common scenario, particularly in babies that were born prematurely.

The important thing is that Queen Bey and her issue have returned to the palace.

Sources close to the singer say she was getting understandably flustered the more time she and her children spent at the hospital.

“Beyonce is eager to get her new babies home,” an insider told Hollywood Life on June 19.

“She has been stuck inside the hospital for a week now and Jay has been by her side daily as they follow all of the doctor’s conservative orders to ensure the newborns are healthy and strong before going home.”

So now that the scary stuff is out of the way, the fun speculation can begin.

We’ve heard rumors about what Beyonce named the twins, but thus far, nothing has been confirmed.

In fact, we’re still not completely sure about their genders.

(Word around the web is one boy and one girl, but again, no confirmation.)

For now, we’ll just have to content ourselves with the knowledge that mother and babies are all happy and healthy.

And that’s more than enough. 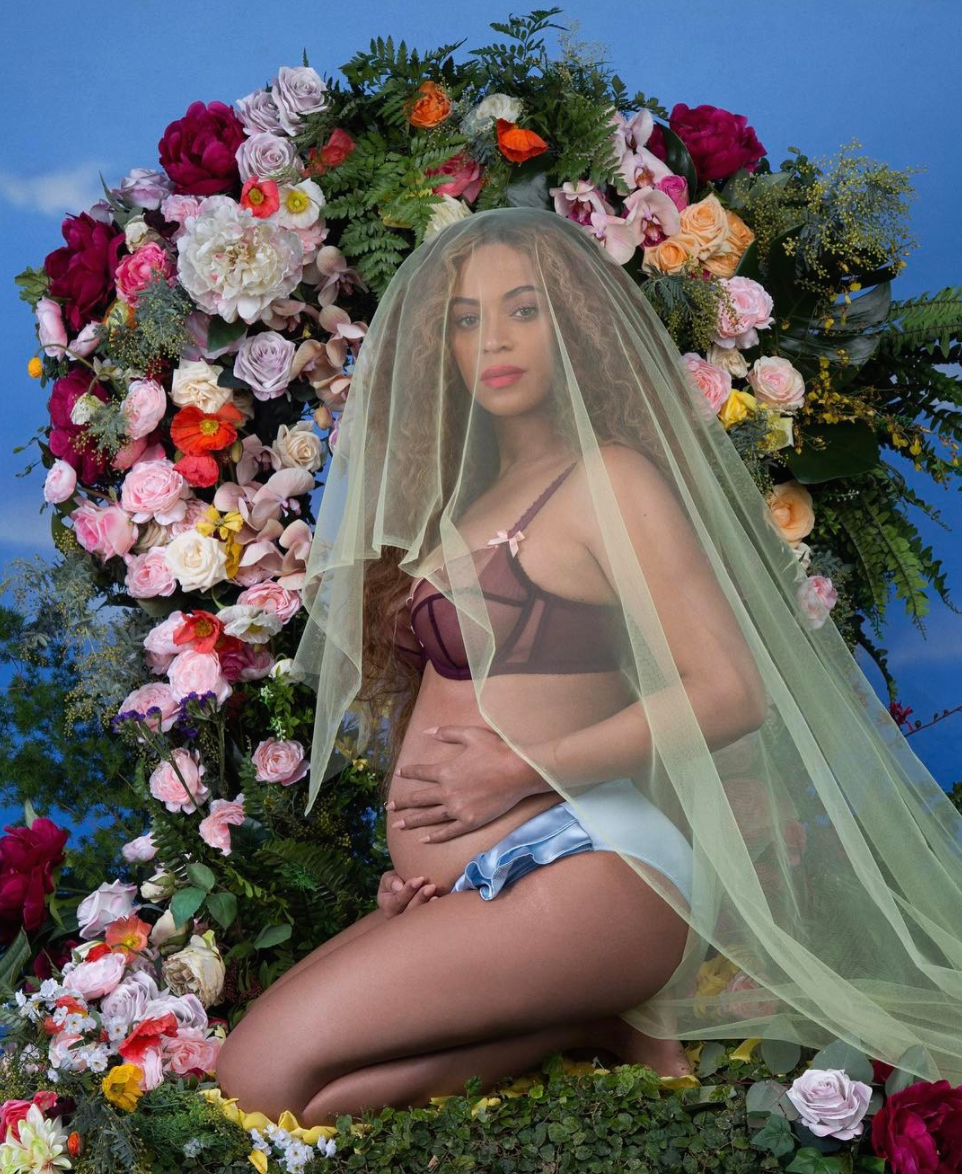