That album was released in 2013, and we’re feeling a little old. Naturally, fans have been questioning when the 32-year-old will drop her fifth album.

Perry opened up to Entertainment Weekly about her break from the music industry, new album details and an update on whether she will be firing a song back at Taylor Swift after "Bad Blood."

In the interview, Katy confirmed that she did, indeed, take a break from the limelight after her grueling Prismatic World Tour. She hit up Santa Barbara, California for some respite.

“The energy is just totally different — it’s not thirsty or desperate or clingy,” Perry tells EW.

“It’s a really beautiful kind of Zen-like feeling place. I just went there to gather myself, and I started making a record in June of last year.”

Being in the public eye must be a tough experience when you’re promoting an album, attending public appearances and embarking on a world tour, but at least Perry admits to taking breaks.

There are some stars out there that just don’t stop, and it likely ruins the fun of being one of the most popular singers on the planet.

Perry confirmed that she wrote 40 songs for her new album, but had to whittle that down to 15 to have the album made. The star never let the publication in on the big secret about the title of her latest album.

Instead, she detailed the sound of it.

“Sonically, it’s fun and dance-y and dark and light. It’s all of these things. It definitely is a change.”

Katie also admitted that her latest effort will chart her move into her 30s.

“I’ve embraced. I’ve surrendered. I’ve healed some of my issues with my family, with my relationships. Today I’m sober, but I don’t know about tomorrow! One day at a time, right? [Laughs] It’s all kind of beautiful. I built up Katy Perry, and she was so fun. And I still am Katy Perry, and I love her so much but, at the core, I’m Katheryn Hudson, and I think that’s being revealed as I embrace who I really am.”

On new song titles, Perry confirmed two, with "Bigger Than Me" and "Swish Swish" will be released later this year with the album.

Another pressing topic discussed was whether Katy planned to target Taylor Swift for allegedly making "Bad Blood" about her and if the song was actually about Perry in the first place.

Her response is pretty eye-opening.

"Honestly, when women come together and they decide to unite, this world is going to be a better place. Period end of story. But, let me say this: Everything has a reaction or a consequence so don’t forget about that, okay, honey. [Laughs].

"We got to keep it real, honey. This record is not about anyone else!"

"This record is about me being seen and heard so that I can see and hear everyone else! It’s not even about me! It’s about everything that I see out there that I digest.

I think there’s a healing in it for me and vulnerability. If people want to connect and be healed and feel vulnerable and feel empowered and strong, God bless and here it is."

It sure sounds like Katy is playing coy about the whole thing. Maybe she and Taylor are actually friends and are sitting giggling like school girls over some wine at the fact that the internet thinks they’re against each other. 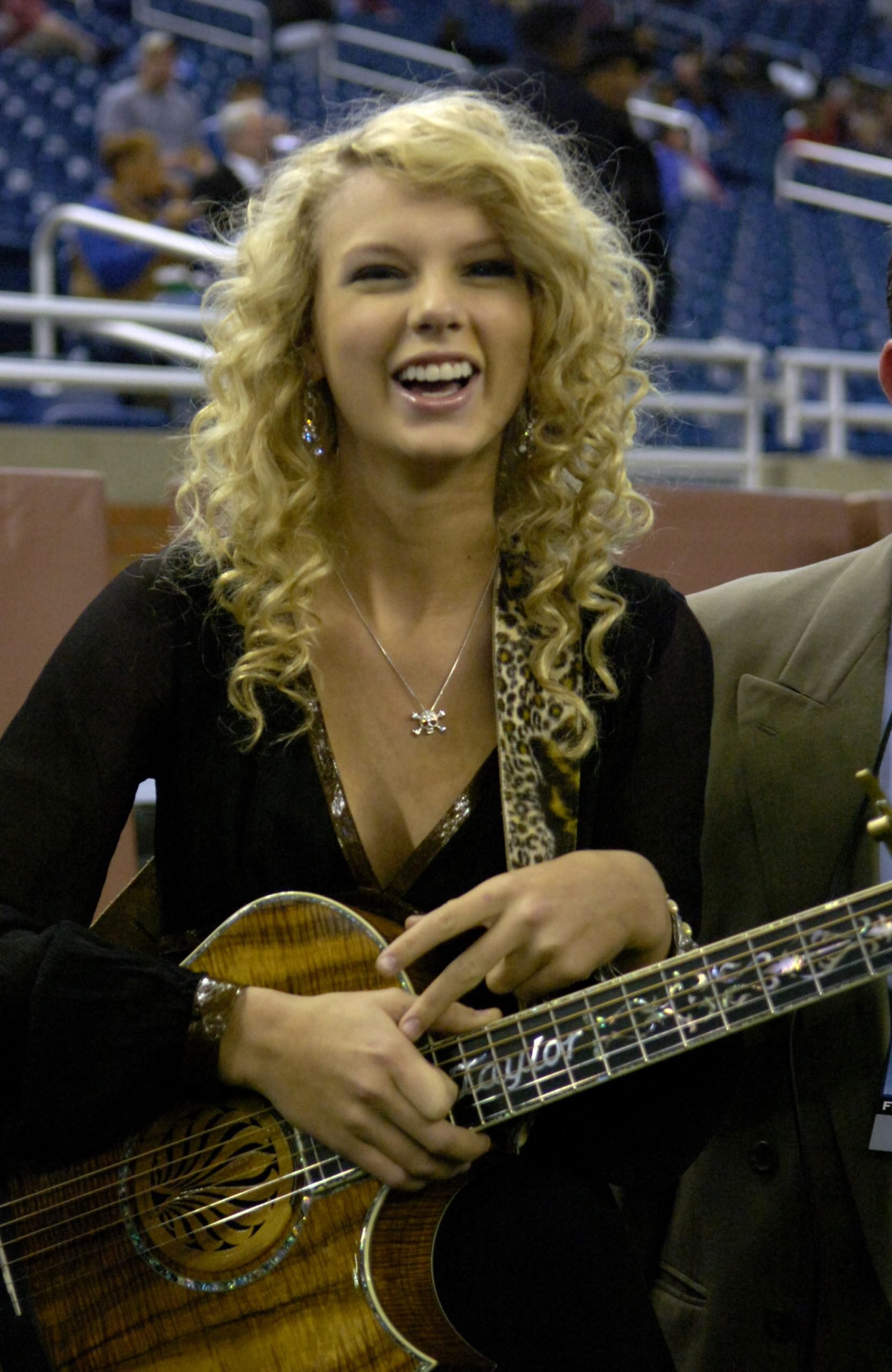 Taylor Swift Breakup Songs: Who Has She Targeted?