There’s a lot of discord these days, throughout or nation and world.

Americans are more divided than ever, and it certainly doesn’t look as though our differences will be resolved any time soon.

The big issue that’s tearing us apart as a nation, of course, is as polarizing as any: Jinger Duggar’s decision to wear pants.

We kid, of course, but believe it or not, Jinger’s choice of legwear is a major source of controversy amongst Duggar obsessives.

Some fans have praised the 23-year-old’s (relative) boldness, will others decry her abandonment of a cherished family tradition.

This is the extent to which new photos of the Duggars are scrutinized.

So perhaps we shouldn’t be surprised that some recent pics of Mrs. Jeremy Vuolo have set off a new round of controversy.

Interestingly, in the latest images, Jinger is back to wearing a dress.

It seems she still rocks Jim Bob-approved garb when she’s with her family in Arkansas, rather than in her new home state of TExas.

Perhaps this is an attempt to send the message that her father continues to hold a disturbing amount of influence in her life.

But some fans think Jinger’s return to floor-length skirts serves a practical, rather than symbolic purpose … if you catch our drift.

For months (ever since her wedding), rumors that Jinger is pregnant with her first child have been circulating on social media.

Eagle-eyed fans claim that Jinger has been concealing the visual evidence for weeks, and the Jinger Duggar baby bump watch is officially on.

Over the weekend, the family posted a series of pictures from Jinger’s latest visit to Tontitown …

… and of course fans obsessed over what may or may not be a very early-stage baby bump in the image shown above.

“Does Jinger have a bump!” wrote another.

Others chimed in with the opposite opinion, insisting that Duggar fans are only seeing a protrusion because they want to:

“She doesn’t look pregnant at all. It’s the dress,” said one fan, telling all the baby-crazies to chill out for a hot second.

Clearly, the debate over whether or not Jinger is knocked up will likely continue to rage until Jinger either confirms or denies the rumors.

We don’t expect that to happen (especially if they’re planning on a special reveal for those who watch Counting On online this season).

The good news is, there’s consensus on one thing:

"Makes such a huge difference when you can pick out your own clothes and not wear 10-year-old hand-me-downs," wrote the Facebook fan.

So there you go. The impossible has happened:

There is something that everyone can agree on. 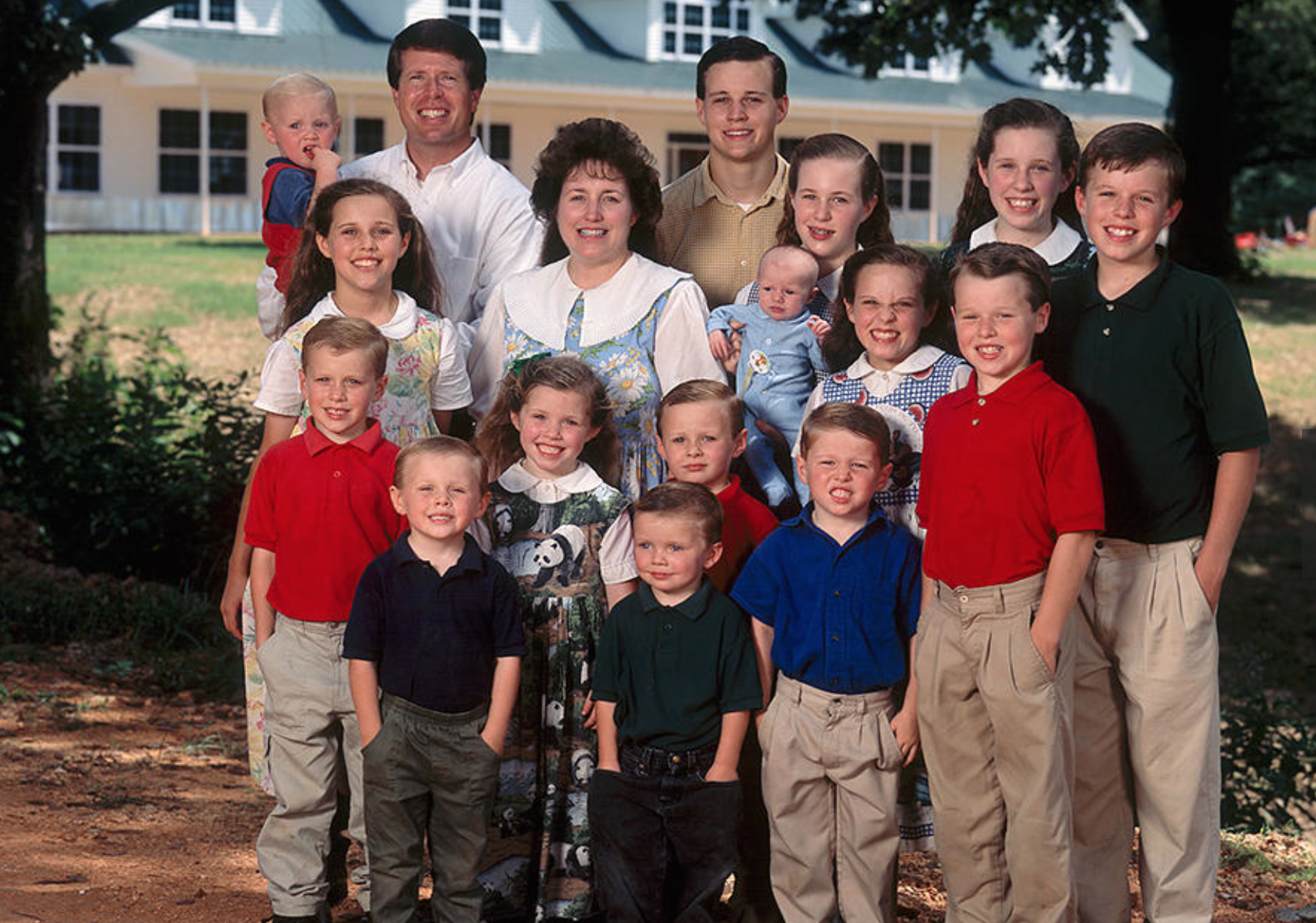