Kim Kardashian and Piers Morgan may not appear to have a whole lot in common, but interestingly, both of their wildly successful media careers are related their posteriors.

Similarly, Piers frequently talks out of his ass, and has cemented his place as one of the ugliest polyps on the diseased colon that is Trump’s America.

Yesterday, Piers and Kim’s rear careers collided in unexpected fashion, and we were reminded that while Kim has a giant ass, Piers just is one.

Morgan thinks of himself as a political commentator but when his nose isn’t buried two inches deep in Donald Trump’s anus (Hey, more butt stuff!), he finds time for other important work, such as informing the world what a pasty, Weeble-shaped 52-year-old thinks of famous women’s bodies.

Earlier this week, candid photos of Kim in a bikini made the rounds online, due mainly to the fact that the 36-year-old mother of two appeared to have a bit of cellulite.

The public body-shaming that ensued prompted Piers to emerge, Gollum-like, from his underground lair, and join in the fun, despite the fact that Morgan himself is biologically indistinguishable from a naked mole rat.

When a female co-host of Morgan’s encouraged women to celebrate their cellulite, Piers nearly spat out his mouthful of grubs and millipedes, countering:

“Celebrate is the wrong word. Why would we celebrate it? We put up with it, tolerate it, but not accept it.”

The trash talk continued on Twitter, where Piers Morgan – who, it’s important to point out, looks like what would happen if Steve Bannon really let himself go – continued to insist that cellulite is somehow grosser than Piers Morgan:

“Why would anyone be excited by cellulite?” he continued.

He then turned his attention to Marie Claire, a magazine that dared to encourage Kim and other women to take pride in their bodies, cellulite and all:

Sigh. This situation is a lot like the part of your chin that’s supposed to delineate where your face ends and your neck begins:

Piers is simply missing the point.

The problem isn’t that other media figures and outlets talk about women’s bodies, it’s that they generally don’t so in a fashion that doesn’t bring to mind a creepy uncle sizing up his niece’s “problem areas” at the pool.

Piers will probably comment more on this issue at some point today, but he may need some time.

The wi-fi isn’t great in the depths of Donald Trump’s lower intestines.

You can expect Piers to re-emerge shortly after the president’s next trip to Mickey D’s. 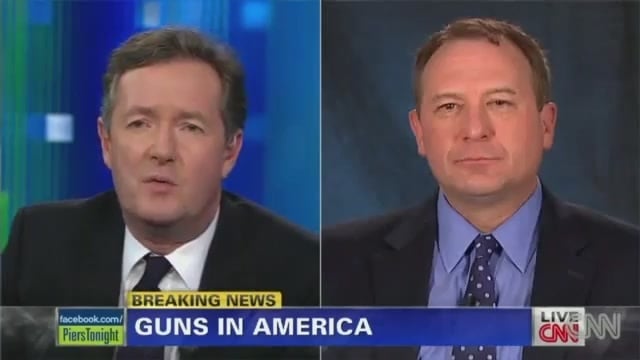