June Shannon has lost a ton over weight over the past few months.

This is not exactly breaking news.

One look at new June Shannon photos or one sneak peek at her WE tv series, From Not to Hot, makes it clear that Shannon dedicated herself to the rebuilding of both her image and her body.

But that doesn’t make it any less staggering to read just HOW MUCH weight Shannon lost during this dramatic transformation.

She looks literally unrecognizable since the days when she was a featured player on TLC’s Here Comes Honey Boo Boo.

Speaking to Entertainment Tonight, Shannon said on Tuesday that she clocked in at 460 pounds at her heaviest.

"I’m in the 160s. I’m probably four or five pounds off from being there," she told reporter Jennifer Peros, adding of her mindset these days:

"I’m happy that I went through with it and got what I wanted. I’ve been wanting it a long time."

"I’m always doing stuff for everybody else and never myself, so this is pretty much myself."

Shannon added that she’s probably a Size 4 dress at this point.

It’s an impressive feat to be certain, but this extreme weight loss was not accomplished through mere diet and exercise.

Over about half a year, Shannon underwent an extensive series of surgeries that included the following:

According to People Magazine estimates, these procedures cost approximately $75,000.

In an exclusive report, People actually spoke to June’s surgeon, Dr. Daniel G. Kolder of Pacifica Institute of Cosmetic & Reconstructive Surgery, to get a breakdown of these costs.

Let’s take a look, shall we?

Shannon also suffered through gastric sleeve surgery, estimated between $8,000 and $10,000.

“This was the worst surgery,” Shannon told the publication of the procedure, which shrinks one’s stomach capacity. “So painful.”

She told Entertainment Tonight that his procedure hurt more than a C-Section.

Finally, new veneers were placed on her top teeth for around $10,000.

How did Shannon afford such surgeries?

It’s very safe to assume that WE tv picked up the bill in order to actually give Shannon’s show a premise.

The star, meanwhile, scoffs at the notion that she cheated in any sort of way in order to drop 300 pounds.

"I believe it’s something that makes you feel better than you did with the skin hanging. I can promise you I’m never going back to my old size."

Shannon does not have any future surgeries planned.

But she does understand she isn’t done with her weight loss journey; she’ll never really be done with it.

"I will do whatever it takes. You have to exercise, you have to maintain," she concluded to ET.

"A lot of people think [if] you have the surgeries, nothing else has to be done… I will never go back to what I looked like." 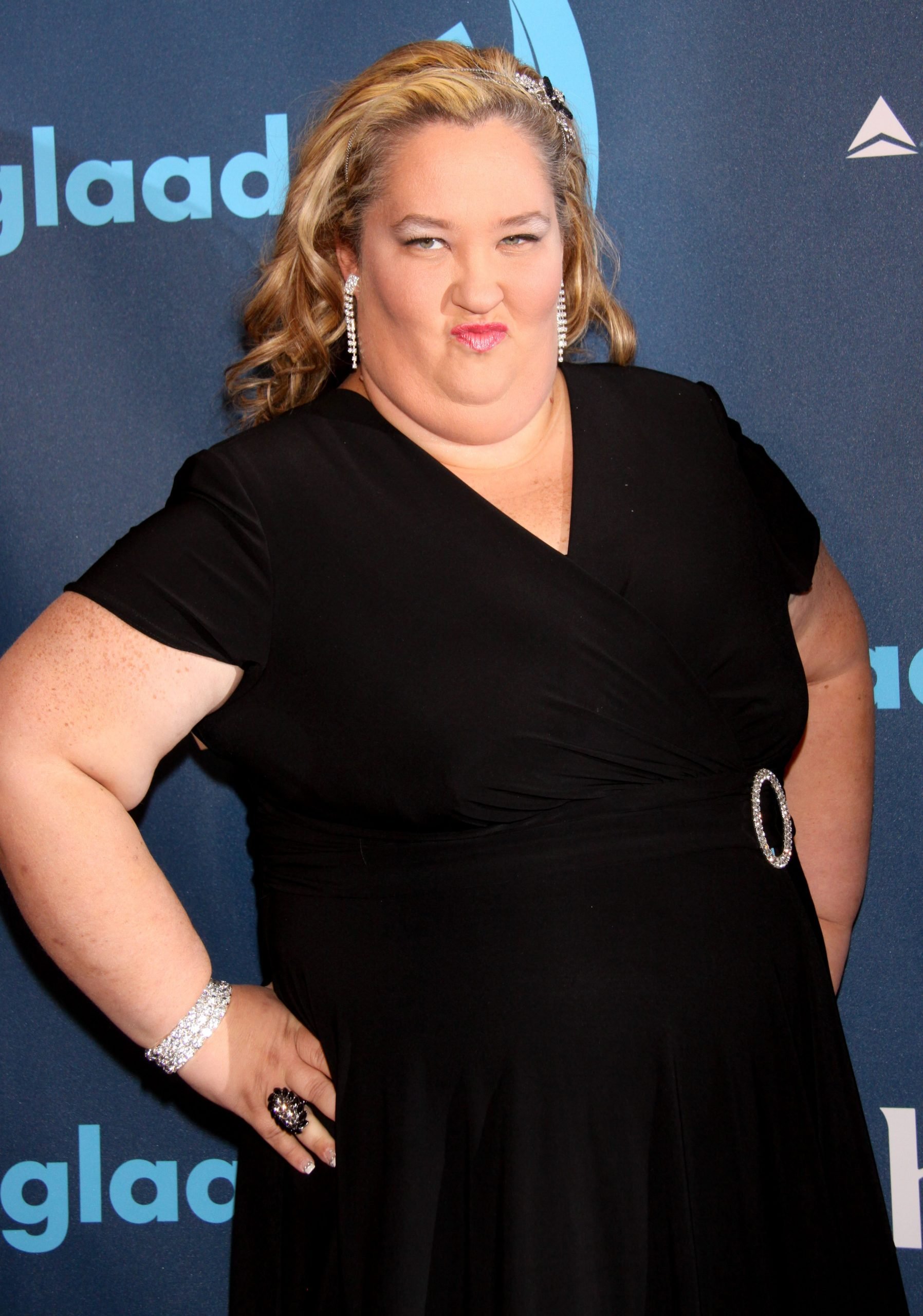 25 Celebrities Who Used to Be Really Fat