As previously reported, Charlie Murphy has died at the age of 57.

Despite the comedian having been diagnosed with Leukemia and having been in the hospital at the time of his passing, the news was still received a shock to those who knew Murphy well.

Various sources have confirmed that Murphy kept the dire status of his disease very quiet, even from close family members.

But it seems pretty clear that the star was aware his time was inching closer.

Consider his final Tweet, written the day before he died:

"One to Sleep On: Release the past to rest as deeply as possible."

Fans didn’t give the message much thought at the time, but it’s impossible not to stare at, analyze and grow teary-eyed over the Tweet now

In the aftermath of Murphy’s passing, comedians and actors from across Hollywood have expressed their condolences on social media.

Eddie Murphy and his relatives have also released a statement that reads as follows:

Our hearts are heavy with the loss today of our son, brother, father, uncle and friend Charlie.

Charlie filled our family with love and laughter and there won’t be a day that goes by that his presence will not be missed. Thank you for the outpouring of condolences and prayers.

We respectfully ask for privacy during this time of great loss for all of us.

Aside from co-writing a few of his brother’s films and starring in a handful of movies himself, Charlie Murphy was best known later in life for hilarious appearances on Chappelle’s Show.

On Wednesday night, during a surprise cameo at a John Mayer concert, Dave Chappelle spoke to the crowd about losing his good friend and former colleague.

"Today I got some terrible news," said the beloved stand-up comic from a stage in Ohio.

"My good friend Charlie Murphy passed away this morning, and everybody in comedy is heartbroken."

As Mayer proceeded to play that track, Chappelle concluded:

"Rest in peace Charlie Murphy. We love you. We loved your comedy, we loved your stories, and we love your spirit." 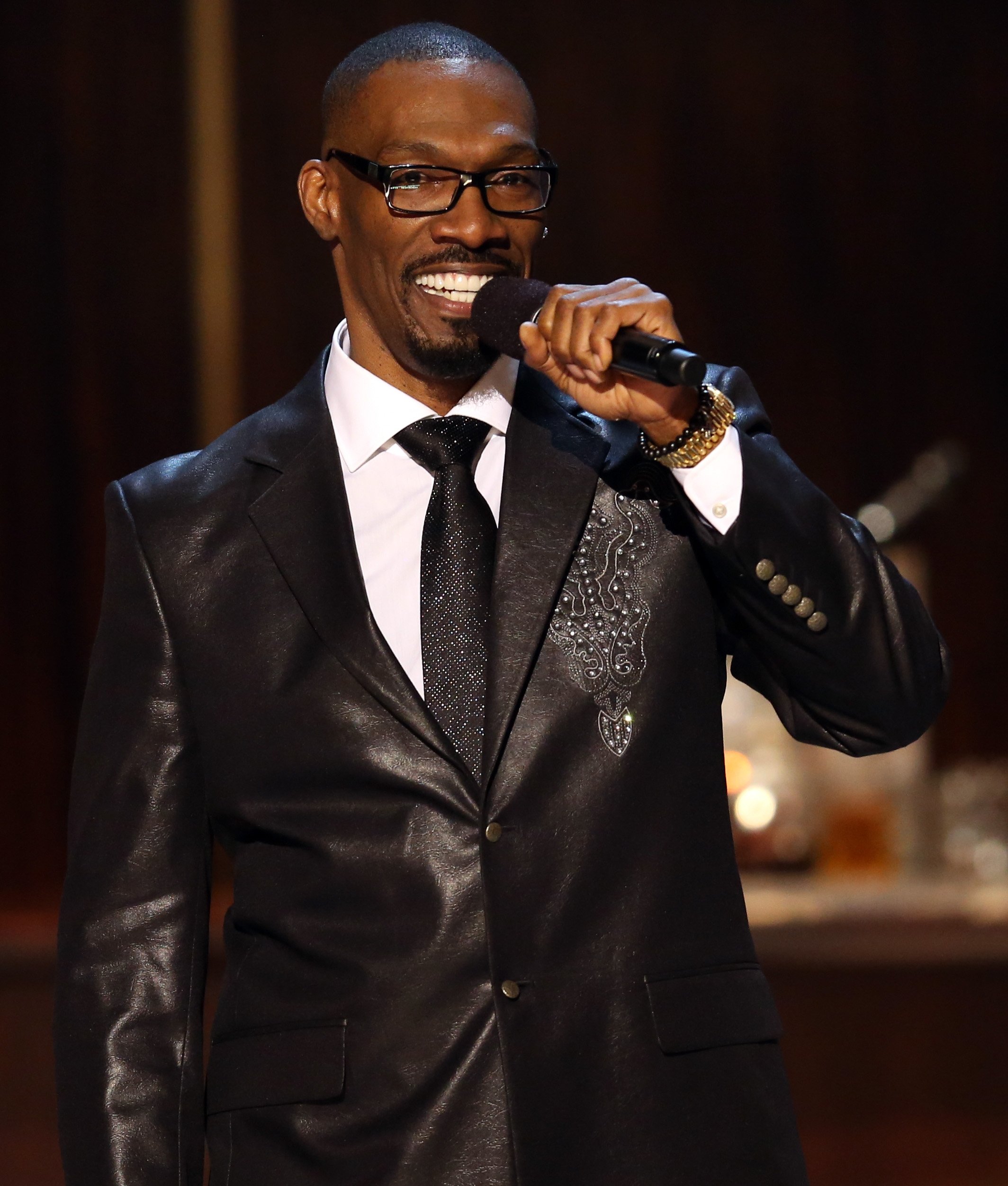 Murphy recently completed a tour with Cedric the Entertainer, Eddie Griffin, George Lopez and D.L. Hughley on The Comedy Get Down.

He stood out for roles in such movies as Are We There Yet?, The Boondocks and Black Jesus, while helping his brother pen Norbit and Vampire in Brooklyn.

He will be greatly missed and his comedy always appreciated.

Please join us in sending your best wishes to Charlie’s family, along with your thoughts, prayers and condolences.