We all knew Christina El Moussa was hot.

It’s why so many husbands out there are cool with their wives turning on Flip or Flip six times per week.

Did anyone expect to see this reality star whip off his shirt and reveal a six-pack that rivals Justin Bieber’s and shoulders that one could easily mistake for those of The Rock?

The controversial home renovator stunned fans this week when he unveiled a number of shirtless photos, flaunting lots of skin and even more muscles for the Internet to gawk over.

It’s pretty safe to assume that Tarek went public with these pictures in response to his estranged wife posting several bikini-clad images on social media just days prior.

One revenge body deserves another, right?

If Christina wants to taunt Tarek will all he’ll never tap again, then it’s only right for Tarek to respond in handsome kind, no?

Tarek wrote a lengthy caption to the sexy snapshot above, explaining that he decided to share it with the world in the hopes that it would inspire fellow cancer survivors.

Back in 2014, Tarek was diagnosed with both testicular cancer and thyroid cancer.

"I shot this and was too embarrassed to share so I didn’t… I know my journey has inspired many people so I made the difficult decision to post," wrote El Moussa about the rock-hard picture above.

"This is after battling 2 cancers and a debilitating back injury. My doctor said "You would probably never be able to lift weights again"… that motivated me to prove him wrong and get into the best shape of my life!!!

"Thank you to my trainer @quintin_tucker for all the hard work and motivation and @pyejirsa for the amazing photos.

This is the second time of late that Tarek has addressed his past battles against cancer.

In mid-March, El Moussa posted a very different kind of photo online (below), one that was snapped during one of his lowest points in life.

"I thought I would share this with everyone… to truly understand how absolutely sick I was," Tarek wrote about this third picture, continuing as follows:

"Look at this photo and look at my eyes, I was a skeleton."

So… how did Tarek go from THAT to THIS? To what he looks like now?

Personal trainer Quintin Tucker says Tarek could barely walk and was in “a tortuous amount of pain” when the two met.

"The amount of motivation and fight Tarek had in the beginning is unmatched by any other client I have yet had and was paramount to his recovery," Tucker tells E! News, adding:

"Session after session he would always say, ‘I’m going to be your biggest transformation, I’m going to get back into the best shape of my life,’ and he did."

Tarek would occasionally fast, but mostly ate a low glycemic diet with a “moderate amount” of protein and healthy fats.

Tucker concludes by expressing awe for Tarek’s work ethic, but also for the HGTV star as a parent.

"I would drive up to his house in and would wait for him in his gym while he woke up and we would work out before [daughter] Taylor was awake," Tucker tells E!.

"Occasionally she would wake up and run into the gym and begin lifting her mothers little 3 lb. weights. It was the cutest thing ever. They would would always hug and she would say, You’re my best friend dad.’

"I always respected what a great father Tarek was, above all else." 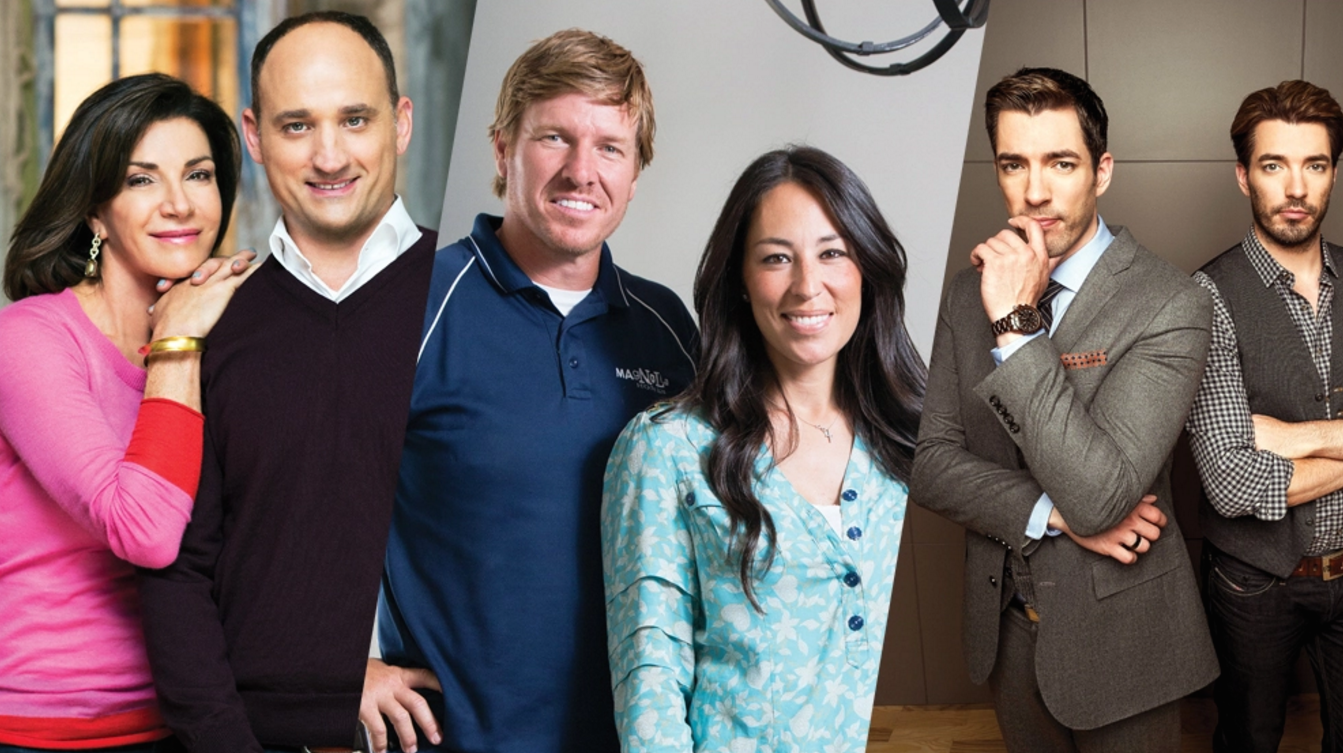