Rob Kardashian’s family is “very concerned” about him mentally after his breakup with Blac Chyna, and it sounds like for good reason.

The two sadly called off their engagement in February, and according to a family insider, Kardashian has been “a mess” ever since.

Yesterday, Rob’s touching goodbye to Dream moved his Instagram followers to tears, as it painted the picture of a loving, doting dad.

Obviously, being separated from one’s child is going to be very hard on anyone, as is going through the demise of a serious relationship.

No one would blame Rob for being down in the dumps about either, and if anything, his touching message to Dream was encouraging.

New reports suggest his mental state may be worse than we thought, however; Rob reportedly isn’t even able to be alone with the baby.

“He is spending time with Dream, but never alone,” says the source of Rob and his daughter, whom he welcomed with Chyna in November.

“He is not in a state to care for her by himself."

Kardashian, who has struggled with depression and weight gain in recent years, remains “very unhealthy … both physically and emotionally.”

“He isn’t taking care of himself," the source says.

"He eats junk and doesn’t exercise.

The 29-year-old Keeping Up with the Kardashians star is reportedly facing a major diabetes-related health crisis as a result of this pattern.

Rob was hospitalized in 2015 and diagnosed with the chronic condition, then hospitalized for diabetes-related symptoms last December.

The source reveals there are still “many concerns” about his diabetes struggle, and not surprisingly, they are linked with his depression.

Rob Kardashian and Blac Chyna broke up for good last month, and while it was relatively drama-free, it triggered his downward spiral.

Unlike their previous public breakups marked by social media insanity, they kept this one civil and quiet, but it was still sad for Robert.

Says a source close to Kardashian:

“He has had a very difficult time since splitting from Chyna. As much as they fought, Chyna has been the only one to keep him in check.”

“Rob’s family hasn’t been able to get through to him and get him to change. Without Chyna in his life, things are not going well for Rob.”

This is a very sad situation all around.

Widely credited with pulling him out of his reclusive, unhealthy ways, Blac’s split with Rob seems to have resulted in a sadly similar pattern.

“Saying bye to my beautiful baby girl … she is smiling at me,” he captioned a photo of the two. “U see how she looking at her daddy."

"I literally can’t get enough of this girl."

"I never felt a love or happiness like this ever in my life and she makes me so happy … about to miss her so much. Love you baby Dream.”

We know he loves her, and that she means more to him than anything in this world, but Rob still needs to show this in different ways.

Until he takes care of himself, he can never be the person Dream needs him to be, and we hope he gets the help he needs to do that. 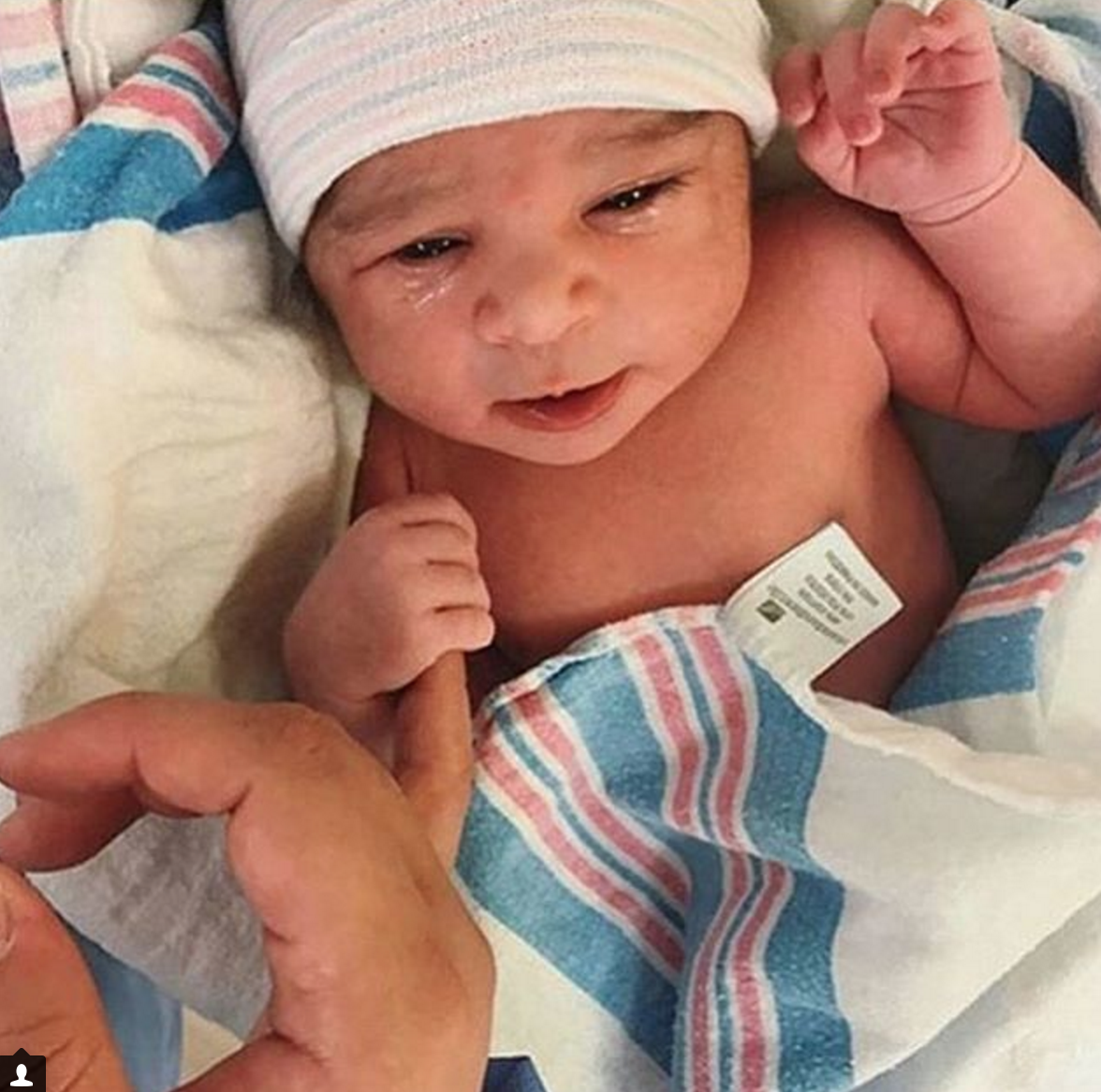