Could there be light at the end of the tunnel for Josh Murray and Amanda Stanton?

But things did move a little quickly for them. They met each other one minute and were engaged the next. They probably sped things up to prove the series was a beacon of hope for unlucky people looking for another shot at love.

Even though their relationship moved at a brisk pace, they were one of the least controversial couples in the franchise, and they should have lasted longer.

First, the pair were spotted getting up close and persona over the weekend, and now, Josh is hitting up Twitter with cryptic posts that appear to confirm they are a thing.

That would certainly make one thing they are giving their relationship another go. Right?

Things allegedly came to a head when they bickered at the Jingle Ball at the Staples Center.

Thankfully, it seems like that argument was not as relationship destroying as first thought.

Josh’s tweet may be as much confirmation as we’re ever going to get that things are back on. The dude has a knack for implying he’s better than everyone.

Seriously, it’s odd, but maybe Amanda is trying her best to work with that superiority complex. We are at least a little bit happy to hear that they were spotted together.

With Ben Higgins and Lauren Bushnell’s relationship on the rocks, the franchise desperately needs a couple to succeed, and Stanton and Murray were pretty cute together.

Yes, Ben totally pulled a robbery on Nick Viall with Amanda, but it worked in Nick’s favor because he’s currently trying to find his perfect woman on The Bachelor.

The good thing about all of this is that Josh and Amanda never publicly trashed each other. They were very classy about their breakup in the media.

Breaking up is never easy, and Josh was very public about how much he would miss Amanda’s two daughters. Yes, we never thought Josh would be the type of guy who would go for a woman with kids.

When you think about it, Josh acts like a child at the best of times. Remember when he thought he was famous enough for Famously Single?

Yes, the show was trash, and Josh only solidified that notion. 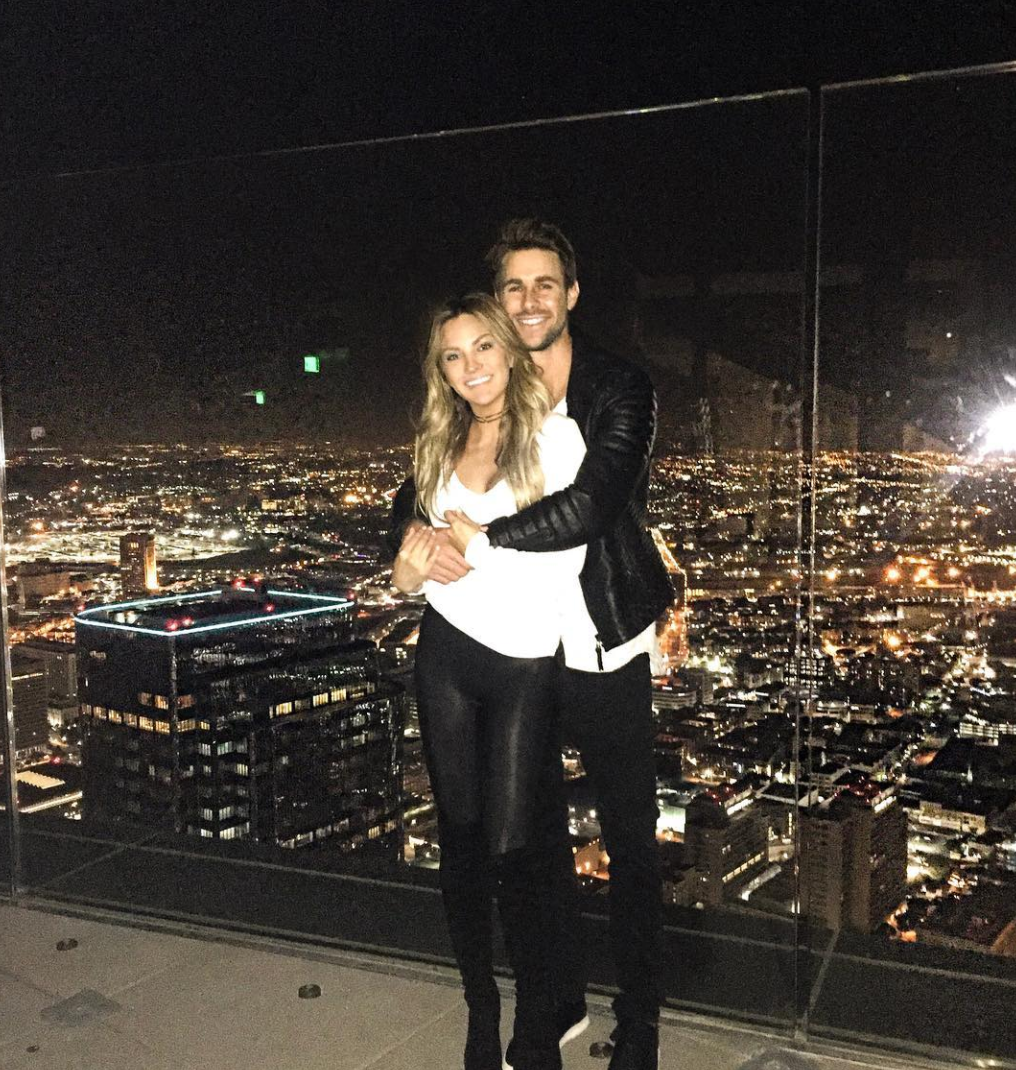 The Bachelor Couples That Became A Thing In 2016