Kylie Jenner closed out 2016 with a revealing bathroom selfie.

It was nothing fans of the reality star haven’t seen before, really.

But Forbes has now released a revealing list that ought to make jaws drop to the floor faster and harder than any close-up of Kylie’s cleavage ever could.

According to that publication’s annual 30 Under 30 list, Kylie is the second-richest member of her family, behind only half-sister Kim Kardashian.

The youngest person on this list, Jenner reportedly earned about $18 million last year.

She’s only 19 years old. That’s approximately $1 million for every year she’s been alive!

“The reality TV star’s Kylie Cosmetics line has gone from strength to strength, with each incarnation of her $29 lip kits selling out upon release,” Forbes writes of Jenner, adding:

“Sources close to the teenager suggest the glosses did seven figures in revenues in 2016 alone. Jenner also puts her name to an apparel line, alongside model sister Kendall.”

She has her foot in multiple industries, that’s for sure.

And it apparently makes no difference to Kylie’s bottom line if the Better Business Bureau gives her company an atrocious rating.

Back in July, we learned that the company had racked up nearly 140 customer complaints on that website in the nine months since it opened for business.

Then, just this week, we learned that Kylie’s official 2017 calendar got her own birthday wrong.

It lists Jenner’s birthday as August 10, when it is actually on August 20.

Jenner has over 82.6 million Instagram followers and they are clearly loyal to the teenager, even if she does promote subpar products.

"Forbes 30 under 30 .. Thank you," Kylie wrote on that social media platform in response to her inclusion on this magazine’s rundown. 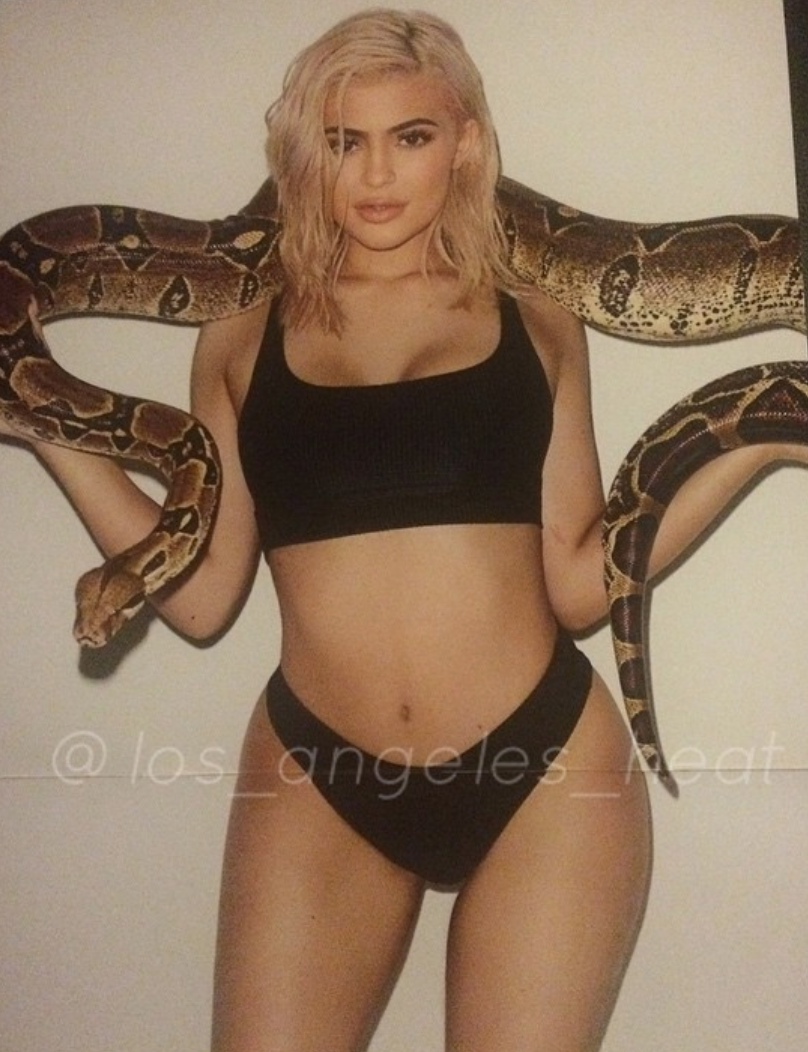 The mysteriously popular teen is featured in the latest issue of Forbes along with other young entrepreneurs such as Alli Webb, the founder of blowout chain Drybar.

She’s also alongside Toni Ko, the founder of NYX Cosmetics; and Jennifer Hyman, the cofounder of fashion tech giant Rent the Runway.

Forbes states that Kardashian brought in $51 million last year – and that’s with Kim basically taking the final three months of the year "off" after being robbed at gunpoint in Paris.

Might this explain why Kim has returned to social media, however?

Might she want to ensure that she remains on top for 2017 and beyond? 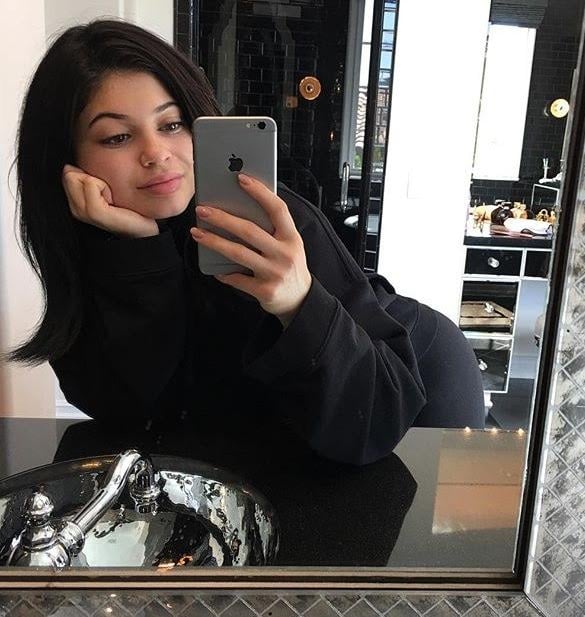 You never know with this family.

Yes, they love each other.

But they also love to compete with each other.

Soon enough, though, as evidenced by the collection of Kylie Jenner photos above, we may not even be able to tell the difference between Kim and Kylie.