Back in October, Kim Kardashian was robbed at gun point at a Paris hotel.

The stunning precision of the theft allowed the perpetrators to make off with a reported $10 million in jewelry without being identified, and led to rumors that Kardashian had faked the robbery as some sort of elaborate publicity stunt.

Now, however, it looks as though the parties responsible for the carefully choreographed robbery may have been apprehended, and we’re finally getting some answers with regard to how they pulled off the heist.

According to multiple French media outlets, 17 people were arrested in five French cities last night in connection with the Kardashian robbery.

Sources say French police identified the suspects with DNA evidence, and they were apprehended as part of a coordinated nationwide effort by law enforcement.

Say what you will about the French – clearly they don’t take their Kardashian jewel thefts very lightly!

Anyway, authorities now have 96 hours to either charge the suspects with a crime or release them.

Given the depth of the investigation, we think it’s safe to assume that police are confident they have their men, and the suspects will almost certainly be charged.

The number of suspects (with the possibility of more arrests to come) confirms that the robbery was, as many suspected, a massive, carefully coordinated strike.

The robbers are believed to have used connections within the hotel and possibly even within the press to help them track Kim’s movements, allowing them to make their move when she was alone in her suite.

Security personnel that work for Kim’s family were reportedly safeguarding her sisters at a Fashion Week party at the time of the attack.

News of the arrest comes on the heels of Kim opening up for the first time about the robbery.

“They’re going to shoot me in the back," the mother of two said in a preview for the upcoming season of her reality series.

"It makes me so upset to think about it.” 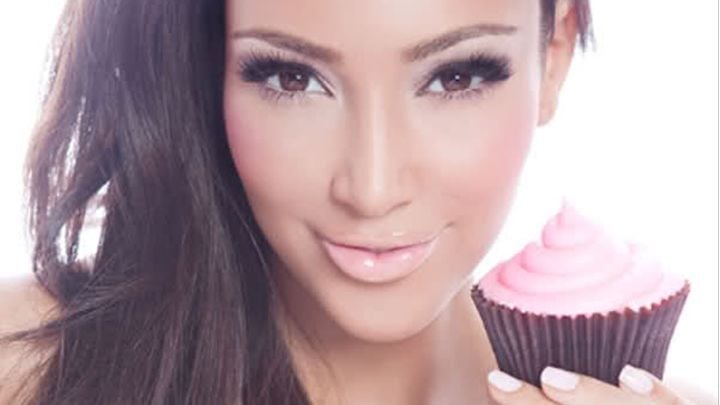