So much for sitting down with 60 Minutes.

For the first time since being robbed at gunpoint by multiple armed assailants in Paris, Kim Kardashian has spoken out on the frightening incident.

And she’s done so in the most predictable way possible: on an episode of Keeping Up with the Kardashians.

We don’t mean to make light of what was truly a life-altering, unimaginable situation.

Sources have said that Kardashian thought she would be raped or killed in the early morning of October 3 while hurled out of bed by robbers in masks.

She was tied up and gagged and begged for her telling the criminals that she had two young children at home.

We cannot fathom what she went through.

But you’ll forgive us for being a bit disappointed that E! is now using this crime to promote new episodes of Keeping Up with the Kardashians, which returns in March.

In the following promo, Kim breaks down in tears multiple times, first while discussing the robbery and the thought that kept going through her head.

"They’re going to shoot me in the back," she says in hysterics, recalling the incident. "There’s no way out. It makes me so upset to think about it."

Elsewhere, we see her react (or pretend to react; come on, there’s no way cameras just happened to be rolling at this exact time) when learning that Kanye West has been hospitalized for a nervous breakdown.

"Don’t scare me, please. What’s going on?" Kim says, crying over the phone.

She later says to the camera or to someone nearby: "I think he really needs me, and I have to get home." 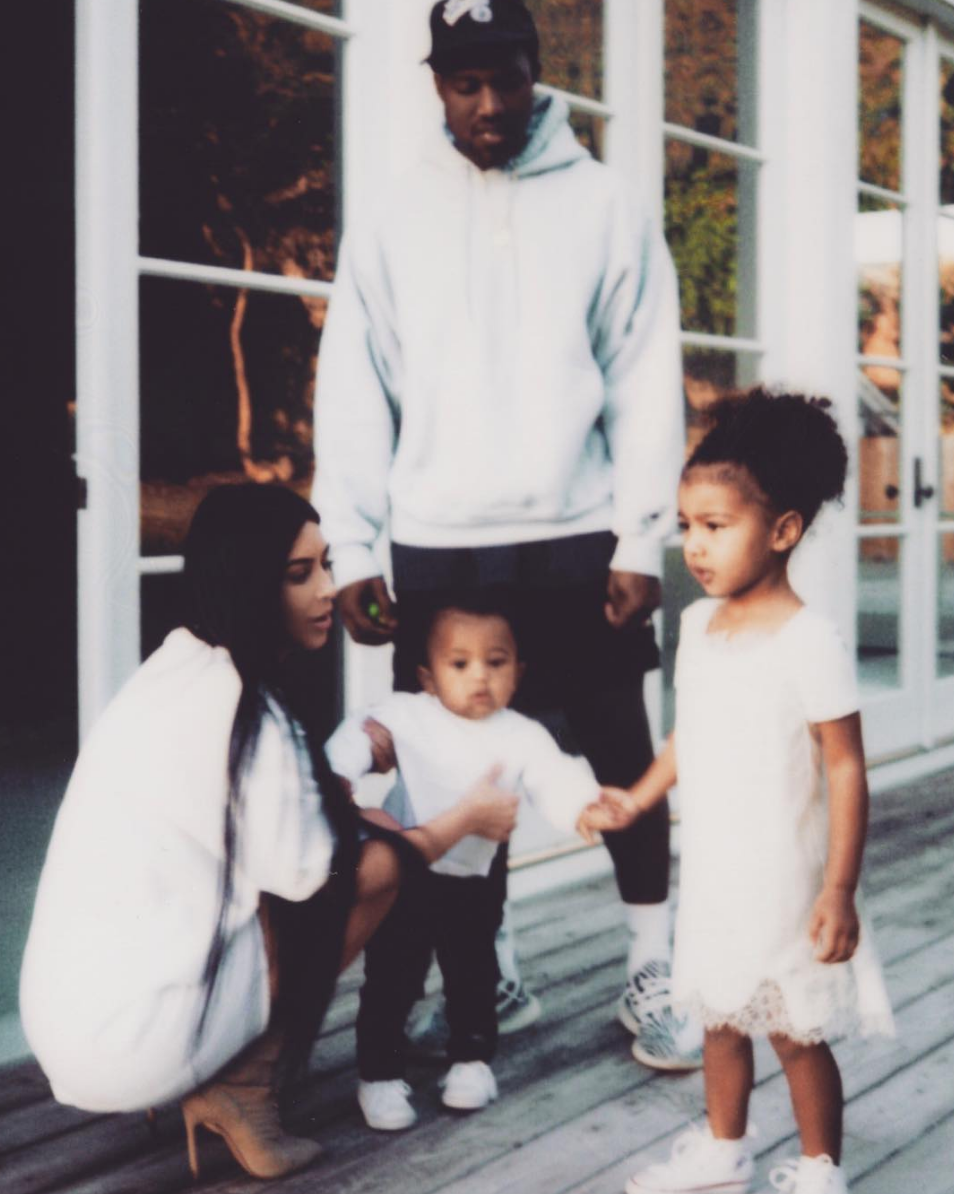 It’s been a jarring few months for Kim Kardashian, that’s for certain.

She just recently made a return to social media (see slideshow, above) and is clearly now okay using her near-death experience to earn ratings for her family’s reality show.

So she’s mostly back to normal! That’s a good thing.

… AND CHECK OUT THE PROMO BELOW: