Jenelle Evans has a lot on her plate these days.

The Carolina Hurricane is pregnant with her third child, and her life remains the usual tumult of conflict and easily-avoidable drama.

In fact, it’s looking like Jenelle may have quit Teen Mom 2 following yet another conflict with producers over the way she’s portrayed on the show.

One would think that with everything going on these days, Jenelle might hold off on making any major life decisions until after the dust settles.

But this is a woman who sows more insanity before breakfast than most people do their entire lives.

So it should come as no surprise that Jenelle is courting more craziness by seemingly welcoming rumors that she’s engaged to boyfriend David Eason.

Jenelle gets engaged like most people change their profile picture, so even if the rumors are true, there’s still no guarantee that she’ll actually make it down the aisle.

The reports began when Jenelle posted a photo of a ring on Snapchat:

Turns out, the bling is for her future daughter, Ensley, who apparently needs some high-end jewelry to match her country club-ready name.

Of course, Jenelle almost certainly knew what sort of speculation would follow when she posted the pic, and she seems to be inviting it.

Despite numerous tweets and comments from fans guessing that she’s engaged, Jenelle has yet to issue a hard denial.

So even though the ring she posted is not hers, the possibility that she’s ready to walk down the aisle remains.

We’ve already seen Jenelle lie about being pregnant in previews for the current season of TM2, so even if she issues a denial about her engagement, it’s unlikely that anyone will believe her.

In fact, we’ll go out on a limb and say that even if they’re not yet officially engaged, Jenelle and David are almost certainly planning a wedding.

How could they not be?

The dude is basically the male Jenelle. 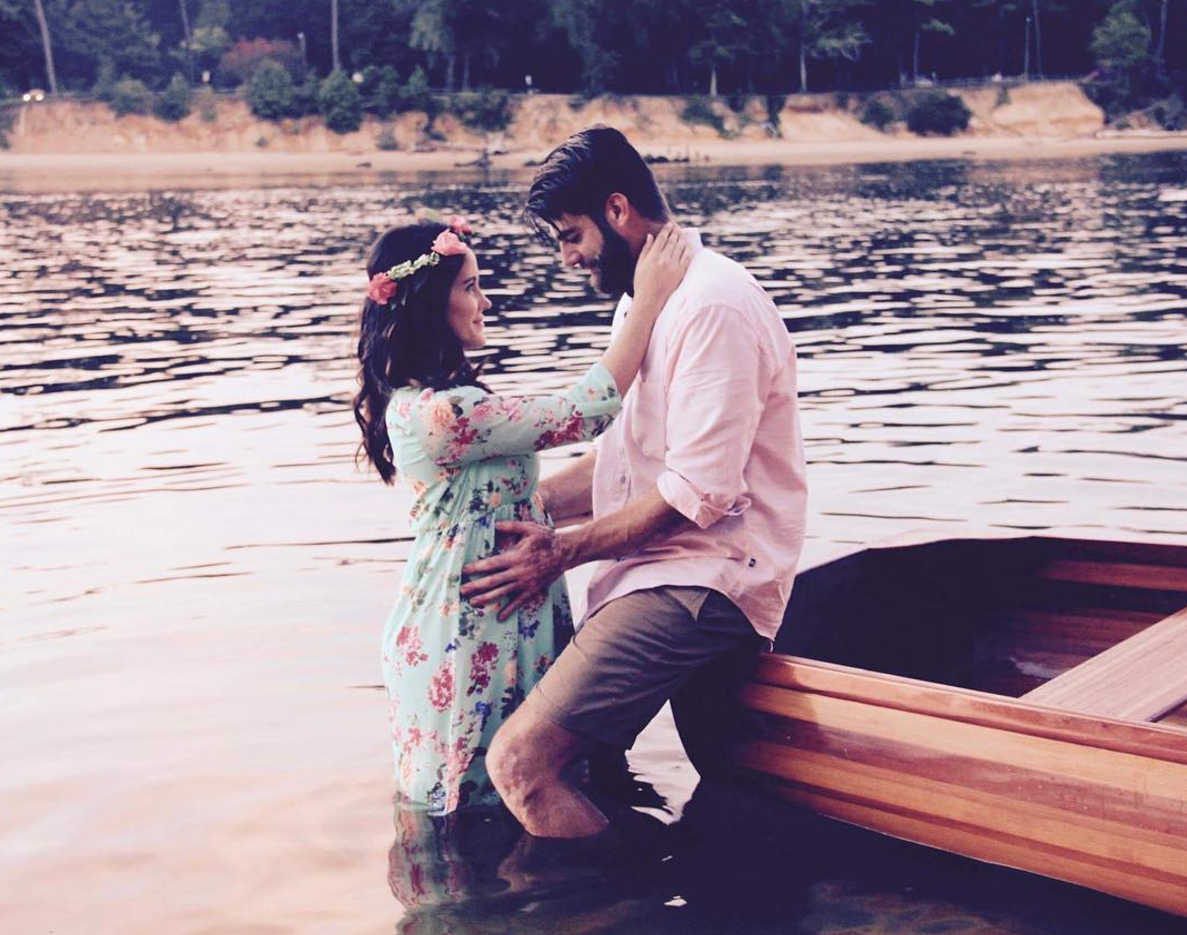 Eason gets arrested a lot; he has a kid he doesn’t have custody of, and he really hates Jenelle’s mom, Barbara Evans.

We’d say it’s a match made in heaven, but that’s not really the first place that comes to mind when we’re talking about Jenelle.

Watch Teen Mom 2 online to remind yourself of what David’s in store for.