Is the world ready for another Royal Wedding?

It may soon need to be.

According to People Magazine, not only are Prince Harry and Meghan Markle dating…

… but the relationship has grown so serious in such a short period of time that the two may actually get married.

“That is certainly a possibility,” someone who supposedly knows stuff tells the publication of Harry and Markle getting engaged.

“It is certainly one possible outcome. It’s pretty serious, so we will see."

One conceivable outcome of this relationship is that it ends in marriage!

Another, of course, is that it doesn’t and the stars simply break up in the near future or distant future.

The attractive brother of Prince William and the lovely Suits actress have been dating for only two months.

They met in Toronto earlier this year and Markle has been back and forth to England on many occasions since then.

We know this because she has kept her Instagram page pretty well updated with photos of herself in London, although she is yet to include any alongide Harry.

But we can confirm that things are moving so quickly that Harry has already introduced Markle to his father (and the future king of England), Prince Charles.

“It’s great. They have a lot in common and I’m sure they will get on very well.”

Both are known and respected for their humanitarian work serving as an advocate for the United Nations Entity for Gender Equality and the Empowerment of Women.

She also founded The Tig, which calls itself an "inspired lifestyle" website.

“Harry is quite romantic,” says royals author Ingrid Seward. “He is the sort of man who will send flowers. He really does wear his heart on his sleeve.”

Earlier today, Markle shared a photo of two bananas in a warm embrace.

One appear to be spooning the other, with the actress writing "sleep tight" as a caption.

This could mean anything… or it would mean nothing at all… but we’re guessing Markle is having some fun with these dating rumors via her social media account.

The prince’s office at Kensington Palace says they don’t comment on “private matters,” while representatives for Markle have not responded to requests for comment.

“People need to let them go their own way and see what happens," a friend of Harry’s says.

To which we say: HA! That is not going to happen. 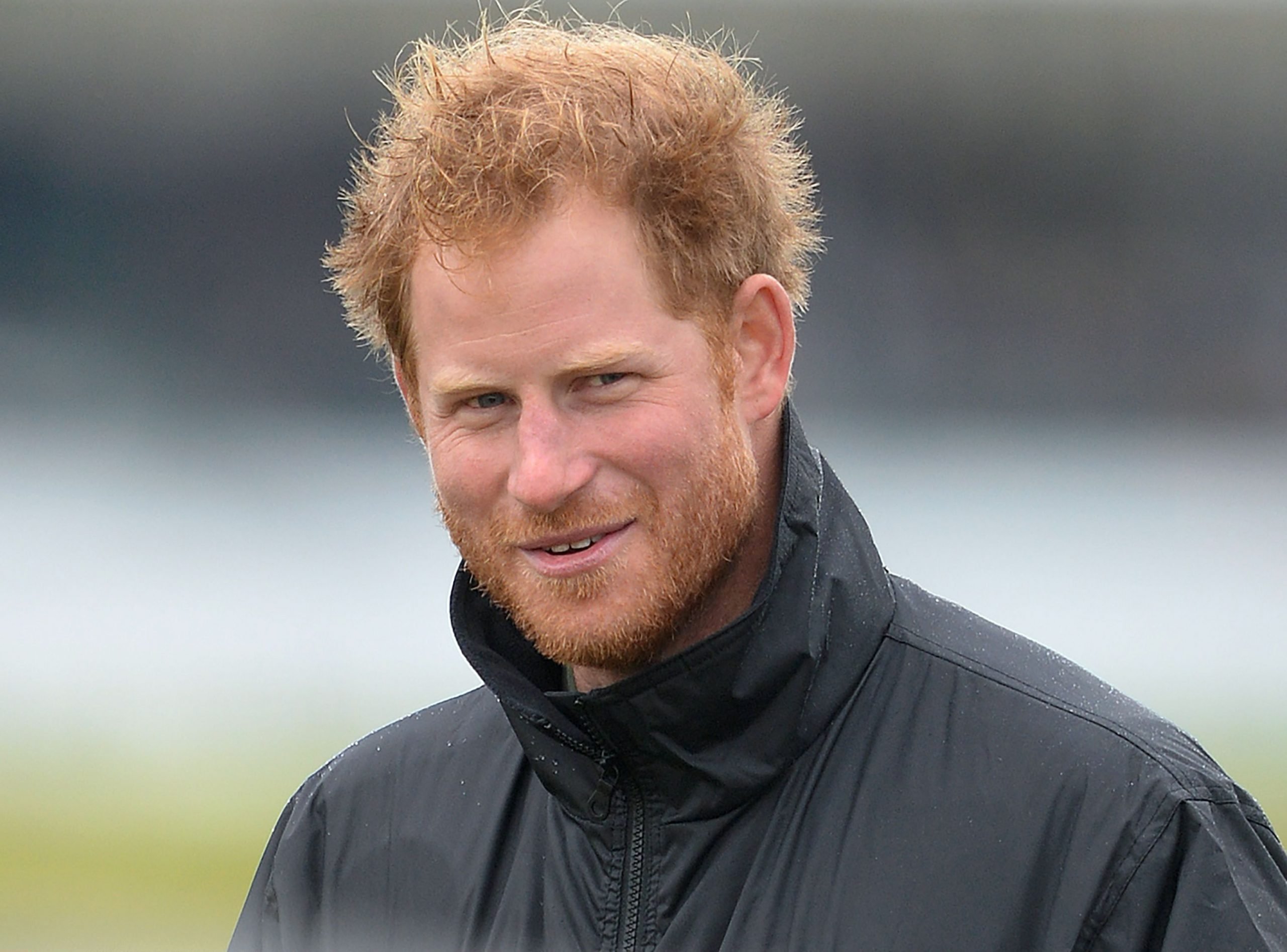