During a time when one Presidential candidate has talked openly about grabbing the genitalia of any woman he wants, and another has possibly discussed classified information over email, it’s important to remember:

There’s still good in the world.

There’s still reason to sign online and smile, even if you are afraid of what you’ll see Donald Trump has said or done now.

Because videos such as the one below still do exist:

The footage was posted to Facebook by a woman named Tania Gutierrez.

She wanted to capture her husband Ronald’s reaction when she told him she was pregnant.

Therefore, Gutierrez went ahead and set up a camera, laying out the positive pregnancy test on a table along with a copy of her ultrasound.

She then called Ronald into the room.

And it took him very little time to understand what was going on.

As you can see in the above video, Ronald can scarcely contain his excitement. He can’t even stand still.

Once he realizes the two will soon be parents, he literally jumps for joy, hugging his wife and smiling like a kid on Christmas.

Or like a man who just learned he’s going to be a father for the first time, we guess.

"His reaction was the cutest," Tania wrote on Facebook. "I can tell how much he loves me and how much he’s gonna love our little one before he/she is even born!"

The video has been shared over 135,000 times on social media at last check. And it’s easy to understand why.

"Daddy loves mama and mama loves him," Tania added on Facebook, while also sharing the photo above.

We send our congratulations to Tania and Ronald… and to all men and women with a baby on the way. 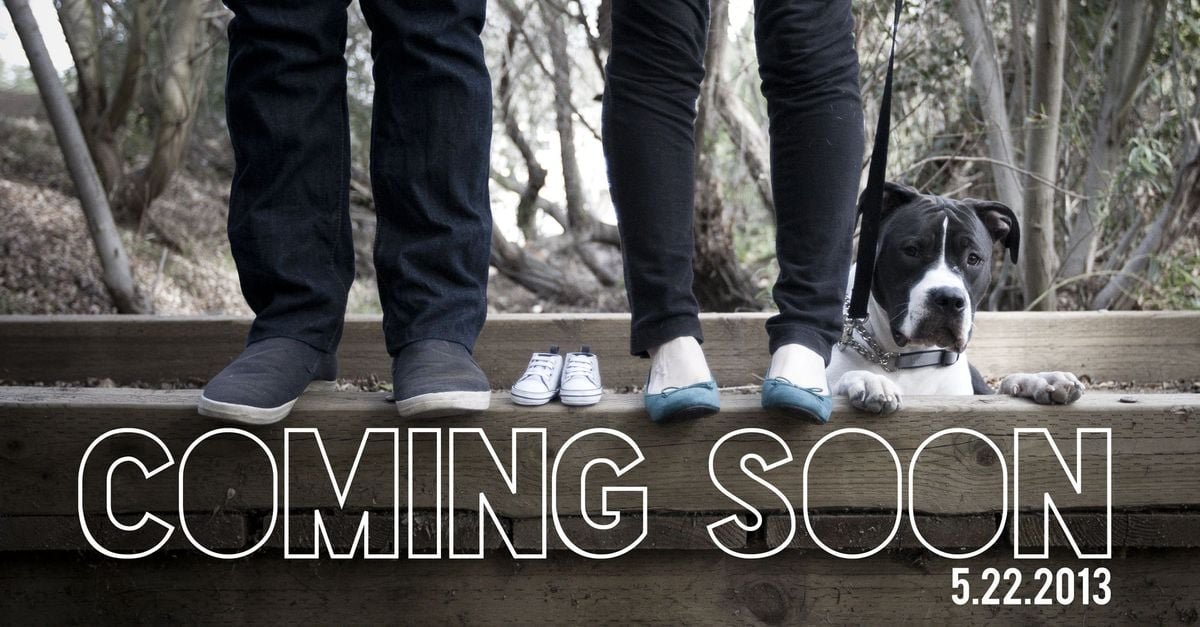