Jenelle Evans is seriously pissed off.

We know, we know. Jenelle is pretty much always pissed off.

But today, she’s angrier than usual, and she may have good reason to be.

You see, it’s looking like Jenelle’s boyfriend, David Eason, is headed to prison.

The men in Evans’ life go to prison all the time, but it’s usually because Jenelle called the cops on them, Jenelle was doing drugs with them, they were in a shouting match with Jenelle and the neighbors dialed 911…

Usually Jennelle is involved somehow, and often she’s the instigator of the situation.

That’s not the case with Eason’s latest legal woes.

The problem began when Eason’s ex – and mother of his two children – was granted a restraining order after he allegedly grabbed her and threatened to kill her in 2014.

In March of this year, Eason was arrested following a run-in with the ex’s mother and aunt at a grocery store.

Witnesses say the mother and aunt were shopping with Eason’s son when they ran into Eason himself.

He was reportedly warned to keep his distance, but approached and "grabbed" his son anyway.

Eason says the boy ran up to him, and he merely gave his son a hug.

Yesterday, a North Carolina judge found that Eason violated the terms of his restraining and sentenced him to 60 days behind bars.

In a series of now-deleted tweets, Jenelle wrote:

“The judge found him guilty saying, ‘An unwanted hug is a form of child abuse.’

“Same judge that granted the no-contact order and that wrote up his custody papers when he had no way to even fight against his ex, the judge even knew this. She hates David.”

Jenelle went on to claim that the judge

“How respectful,” she continued.

“Declared him unfit and he gets his daughter every weekend and allowed around my kids? Haha right.”

Yes, because Jenelle Evans is so selective about whom she allows around her kids.

In case you forgot, Jenelle doesn’t even have custody of her oldest son.

We’re not saying that makes her a bad judge of who’s a fit parent and who isn’t, but … yeah, on second thought, that’s exactly what we’re saying.

Anyway, Jenelle deleted the tweets shortly after she posted them. 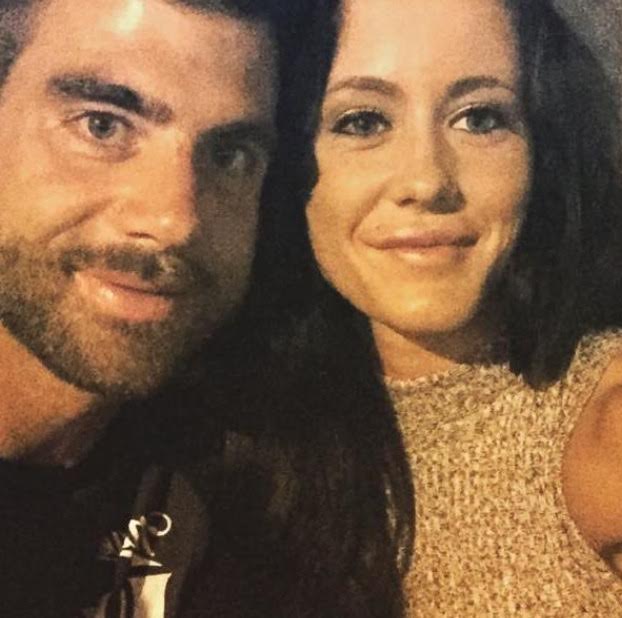 No word on what prompted her to do so, but it may have something to do with the fact that David is appealing his sentence.

After all of Jenelle’s experience on the wrong side of the law, you’d think she’d know enough not to piss off judges.