Robby Hayes is the latest The Bachelor franchise star to weigh on Nick Viall being cast on The Bachelor Season 21.

Hayes had his shot at love stolen from under him on the most recent season of The Bachelorette.

He survived all the way to the season finale, but narrowly lost out to Jordan Rodgers, who was quick to get engaged to JoJo Fletcher.

Naturally, Hayes was hurt by JoJo’s decision, but he wanted to make it clear that he still likes his love rival, Rodgers.

But he had to move on with his life.

There’s no point in dwelling in the past.

There has been a lot of controversy surrounding Viall’s casting on The Bachelor.

If you recall, Luke Pell was a slam dunk to be the new suitor, but a last minute decision forced Pell to unpack his suitcase and return to his life is a singleton.

Yes, he had flights booked and his case packed. That’s how close he was to being the suitor.

Changing things at the last minute appears to be common occurrence. Maybe it’s to keep the public somewhat surprised.

Any way you look at it, the producers could be better by making sure they know who they’re taking on in advance of signing any contracts.

It’s not fair to mess people around.

Hayes was quick to jump on the offense at Viall’s casting.

“I thought [producers] would go with someone younger, someone with a little more energy to bring to the table that frankly hasn’t been around the block a couple times,” he revealed.

It’s one thing to make comments about Nick’s age, but saying he’s been around the block is just ludicrous.

Yes, Viall participated on two seasons of The Bachelorette and one season Bachelor in Paradise, but that doesn’t automatically mean he’s been around the block. 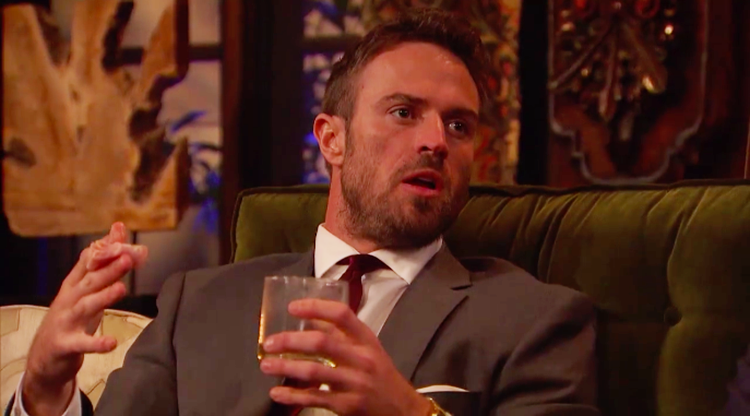 All the poor guy wants is a decent chance of finding the woman of his dreams. At least this time he’ll be the one choosing his woman.

He’ll actually be there on finale night this time round.

Maybe Hayes is miffed about the whole thing because he wanted someone from his season to show up.

If that’s the case, then that’s not how it works.

Hayes also chimed in with his two cents on whether he would star as The Bachelor.

“I would definitely consider it,” Hayes tells Us.

“With that being said, the scrutiny, the tabloid stuff, everything that comes along with it is hard for not just you, but for the family around you, the friends around you. … Your feelings get hurt. It would be something I would have to sit down and discuss with them. My immediate family, my friends, everyone around me. I’m not the only one that goes through it.” 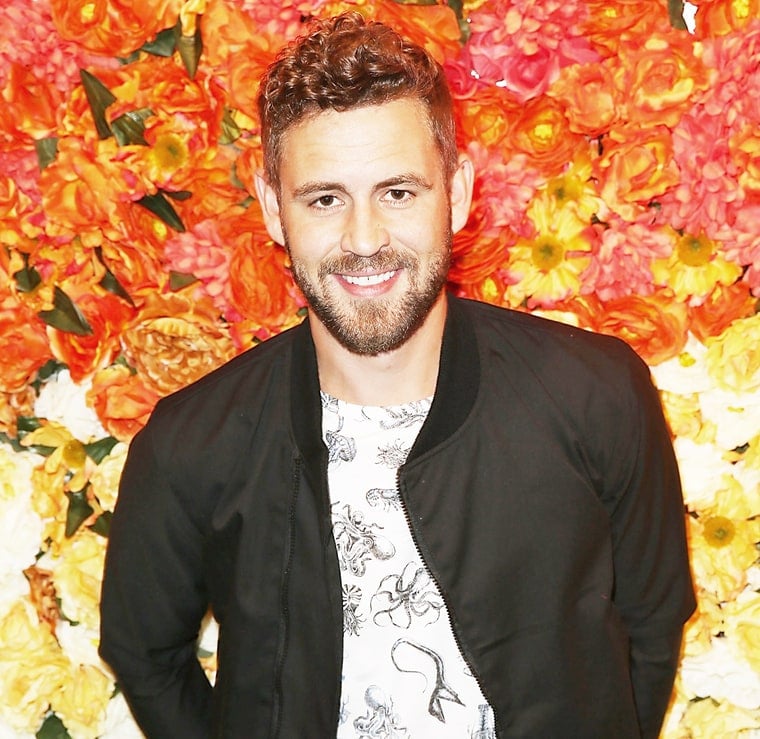 He does have a point, but it’s hard to imagine in any situation that he would decline a request to appear on the show.

Even though he essentially dissed Viall, he made it abundantly clear that he wishes him the best on the show.

“I wish him the best,” the single stud says.

“I know how I felt going through it, and I hope he finds that love he’s been looking for.”

That’s nice of him! 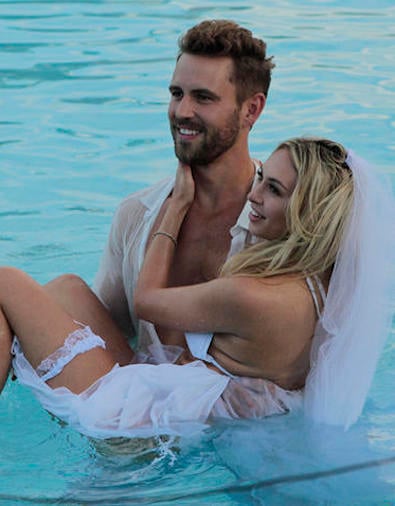