Barack Obama’s second term as President of the United States is soon to come to an end.

This being 2016, it stands to reason that he couldn’t leave office without one more trumped-up mini-scandal.

(Yes, she was born on the Fourth of July. Haters will say her dad busted out his birth certificate editing app.)

While it’s hard to picture anything more American than a president’s daughter entering adulthood on the anniversary this great nation, Malia reportedly waited until she was overseas to take advantage of her new freedom.

Sources say the first daughter was recently in Amsterdam, aka the Vegas of the European Union, while en route to Africa to raise awareness for the Let Girls Learn Initiative with her mother and sister.

The trip has given us a nothing burger controversy that may rank amongst the most bogus of the entire Obama administration.

No, it’s not as ridiculous as the claims that Michelle had Joan Rivers murdered, but it’s still pretty ridiculous.

Fittingly, it comes to us courtesy of a drunken Dutch DJ named Youri Roest.

According to Roest’s hazy recollection, Malia and some of her friends partied at a club called The Sugar Factory during their time in the Dutch party capital.

“She’s a superb dancer, much like her father,” Roest recently told Radar Online. “She was very flexible, she has good hips.

Roest followed that random and not-at-all-creepy observation with an account of how Malia totes got hammered and hit on him … he thinks:

“She’s a very cute girl and she was flirting heavily,” he told the website.

“But then I got too drunk and had to perform somewhere else. So I guess I kind of forgot about her, which I feel very sorry about right now.

“Everybody got drunk really fast. I have to admit even I got pretty tipsy later on, but I remember giving one of those girls a glass filled with pure vodka.”

So Malia entered a club and … some stuff happened. Maybe. Everybody was so hammered, ya know?! 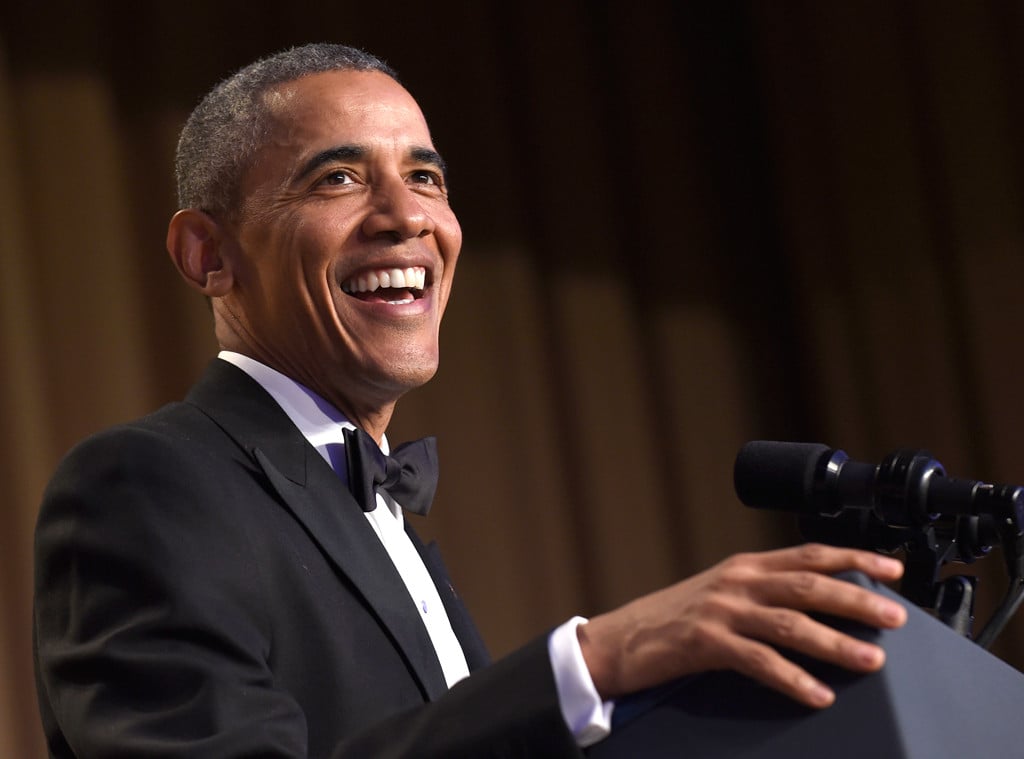