In a clip teasing an upcoming episode of Lifetime’s Little Women: ATL, Juicy pushed her co-star to the point where she flipped a plate of chicken wings on her.

TMZ has footage of the altercation, which took place inside a restaurant back in May.

Juicy sat across from Minnie and her mother, Tammie as the trio argued about Juicy’s disbelief that Minnie was pregnant at one point, but then miscarried.

"We all was asking you questions because we were concerned," Juicy said calmly to Minnie.

Tammie, whom TMZ confirms is not a little person, interrupted.

"You not concerned.  No you ain’t," she snapped at Juicy.

"You’re questioning me, ‘what did the doctor say?’ That was some shady-ass sh**," Minnie said.

"Let me tell you this. I’m from Chattanooga [Tennessee]," Tammie yelled as she got in Juicy’s face.

"I will kick yo ass.  You understand me?  Let me find out you don’t question her [Minnie] again."

"I can question her any time I want," Juicy spat back.

And then, the throwing of the chicken wing plate.

"Are you for real?" Juicy, who was covered in flakes and grease, said.

"And my ass.  Do it again and see what happens.  You gonna have more than chicken wings on you."

Juicy may have seemed calm, cool and collected inside the restaurant, but during her one-on-one interview, she was pissed.

Juicy reportedly got a temporary restraining order against Tammie, but a judge dismissed the case (chicken wing assault probably doesn’t hold up in court). 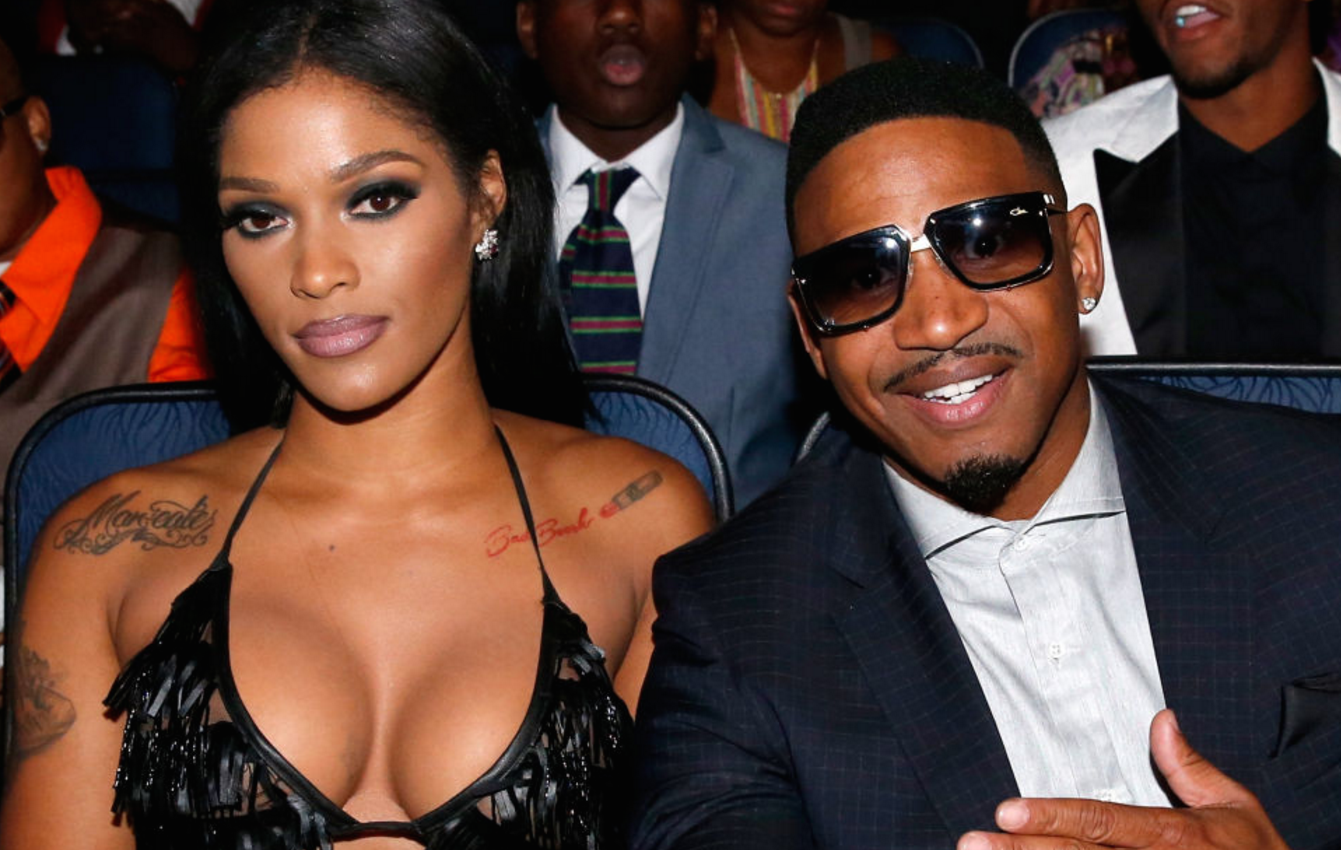