Kylie Jenner and her makeup company suffered a huge blow yesterday when it was revealed that its Better Business Bureau rating was less than stellar.

The BBB cited a large number of customer complaints as the reason for the bad grade and lists a total of 134 grievances, including 70 involving delivery issues and 55 noting problems with product/service.

“You guys are the reason I keep going and I’m motivated every day to make Kylie Cosmetics the best it can be,” she wrote.

“I’m continuing to learn and I just want to make everyone happy. Because so many of you spoke out, I’m excited to tell you that the Better Business Bureau has looked at the facts and changed the rating.”

To be clear, the rating was changed from an "F" to "No Rating." The BBB website now claims Kylie Cosmetics was not rated because it has been in business for less than a year.

Sounds fishy. Why was it rated yesterday, then?

Kylie doesn’t get into those details in her explanation, but instead defends herself, even referring to those who’ve complained as "haters."

“I’ve sold millions of lip kits and any complaint we’ve received to date has been addressed in a timely manner," she continued.

"I’m sick and tired of people coming for my business. I love everything about Kylie Cosmetics and I will do anything in my power to protect and improve it every day and make you guys happy.

"I don’t want to respond to the haters but you guys deserve an answer and to know the facts. I love you and apologize to anyone who felt the urge to complain and didn’t receive the service they deserve.”

OK, so what are the facts? WHAT ARE THE FACTS, KYLIE?

Kylie, girl. We get that you’re 18 years old with no business training and likely have nothing to do with running this enterprise apart from signing your name, promoting it on Snapchat and maybe offering some input after trying on the shades.

But a legion of unsatisfied customers who file a complaint with the BBB aren’t "coming after your business."

They’re just pissed that they spent $30 (and probably an inordinate amount of time on your website) for an overhyped lip kit that didn’t deliver on its brand promise.

If you don’t want customers to complain, then focus on fixing what’s wrong with your business and assure fans you’ll do better rather than issuing a complaint yourself. 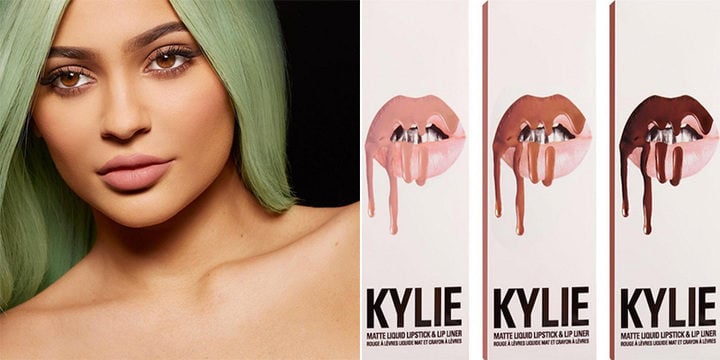