So much for Taylor Swift writing a sad new breakup album.

Why would the singer feel a need to sit down and pen such a record now? She has every reason to be happy!

Yes, Swift recently split from Calvin Harris after over 15 months of dating.

And, yes, insiders say Taylor was rather broken up over this relationship ending, especially because Harris apparently just became bored of the artist.

But Swift has managed to bounce back in admirable, handsome fashion… BY MAKING OUT WITH TOM HIDDLESTON!!!!!

This is not conjecture, people.

The Sun has published photos of Swift and Hiddleston kissing on the rocky beach of Misquamicut by Swift’s mansion in Watch Hill, Rhode Island.

Just check out the following front page, along with what ought to be an award-winning headline:

“They were all over each other – hugging and kissing – even though there were 20 people coming and going on the beach,” a witness tells the British newspaper.

“They looked like any young couple madly in love without a care in the world.”

And it appears as if the man behind Loki and the rumored next James Bond has had his eye on the world’s most popular pop star for quite some time.

"Tom has been courting Taylor since they met – he sent her flowers," the venerable UK celebrity gossip newspaper added.

The Internet, of course, was won over back in May when Swift and Hiddleston competed in a friendly dance-off at the MET Gala in New York City:

But Swift was still dating Harris at the time and we didn’t think too much of this, aside from a couple of stars just having a good time together.

In hindsight, however, perhaps we should have seen this romance coming. Look at how happy Taylor and Tom looked at the event:

We hadn’t named Tom Hiddleston as a possible rebound for Swift after her Calvin Harris break-up, as you can see in our gallery below.

But it looks like she didn’t need our help after all. 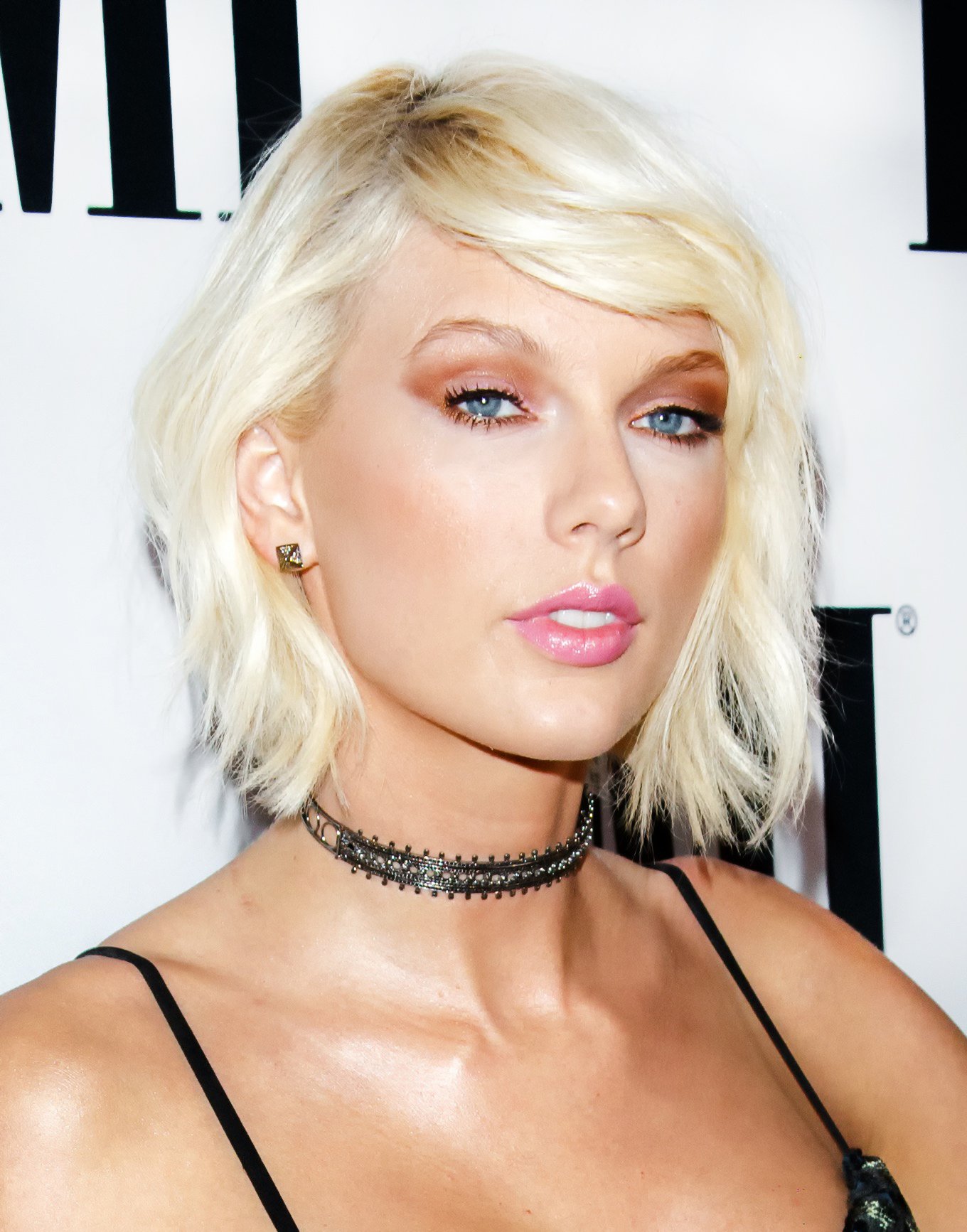