Remember that time you turned to your friend and said, "there aren’t enough great documentaries about socialites with zero interpersonal skills…?"

Well, you’re in luck, because America’s least-favorite heiress is taking part in a documentary about her life.

According to Entertainment Weekly, filming will begin in Ibiza next month, featuring interviews with Hilton in which she will “discuss her rise to fame, reflect on how the spotlight has contributed to the person she’s become and examine the impact her image has had on young women today.”

The news was announced yesterday at the 2016 Cannes Film Festival, where the title is being shopped around to international buyers.

“We are thrilled to work with Paris to explore her complicated relationship with the public, the press and the politics that shape our perception of a modern celebrity.”

Hilton’s heydey has long since passed, having been overtaken by her former best friend and minion, Kim Kardashian. 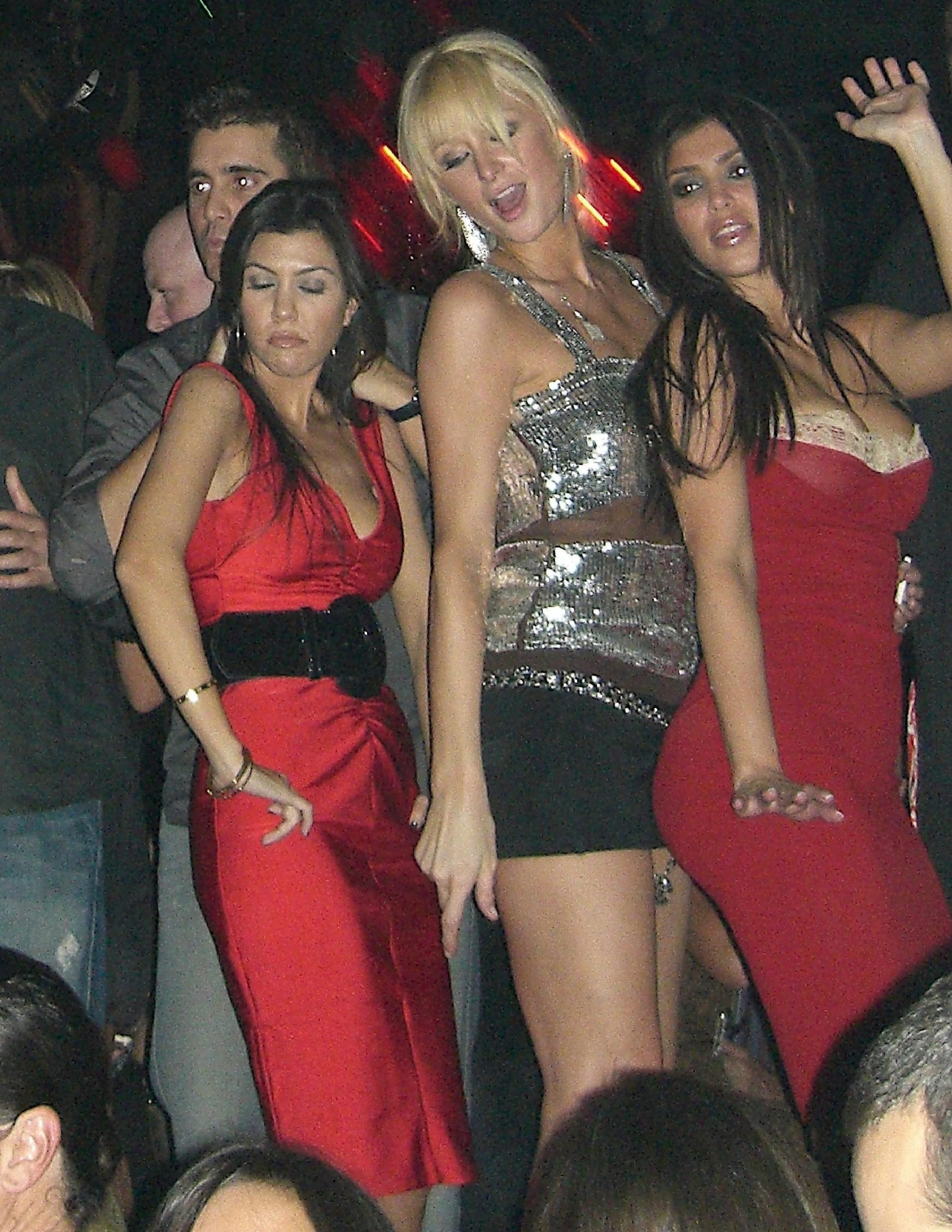 Back in the early 2000s, Hilton more or less created the concept of being "famous for nothing," accepting 5-6 figures for merely showing up at a club.

Hilton has, however, managed to create lucrative businesses, including handbags, fragrances and shoes, and now performs as an international DJ.

Her career really took off when she and (yet another) former friend Nicole Ritchie starred on their own reality show, The Simple Life;

It was a clever concept at the time, plopping two spoiled rich girls in a rural American town to see how they adjusted.  It also highlighted the insanely wide gap between the country’s poor and rich, a problem which has only grown since then.

Will people watch the documentary?  Is it just another version of 2008’s Paris, Not France?

15 Reality Stars Who Wish They Could Act or Sing