Where is the line between "got work done" and "turned into a cat lady?"

That is the question for Teen Mom 2 star Kailyn Lowry, who got a Brazilian butt lift back in January.

It’s reported that in addition to the butt lift, she also got liposuction in her neck, and a tummy tuck.

"Kailyn’s thinking is that she deserves to look good after having two kids," a source told Life & Style.

The mom to Isaac, 2, and Lincoln, 6, "has told friends that she really wants to fix her nose.

"She actually wants to have her whole face contoured, which would include the thinning of her nose and plumping of her lips."

Lowry allegedly told friends "that this is the best she has felt in her whole entire life."

Even fans called Lowry out on her Instagrams from Teen Mom 2‘s recent reunion taping.

"She’s starting to look like Farrah [Abraham]," one fan observed.

"Ok kali u look good…no more botox in the face," wrote another.

"You look like you’re struggling to smile with those new sausage lips," yet another person wrote.

Right after the surgery in January, Lowry’s co-star, Janelle Evans told Us Weekly that she supports whatever Lowry wanted to do to make herself feel better.

“Whatever makes her happy. That’s her choice. It’s just not mine. It’s her decision. It’s her body. No one can tell her what to do.”

Lowry, fresh off the operating table and still likely feeling sensitive about her decision, took Evans’ comments the wrong way.

"When your cast mates subtly throw shade at you it’s cool though," Lowry tweeted. 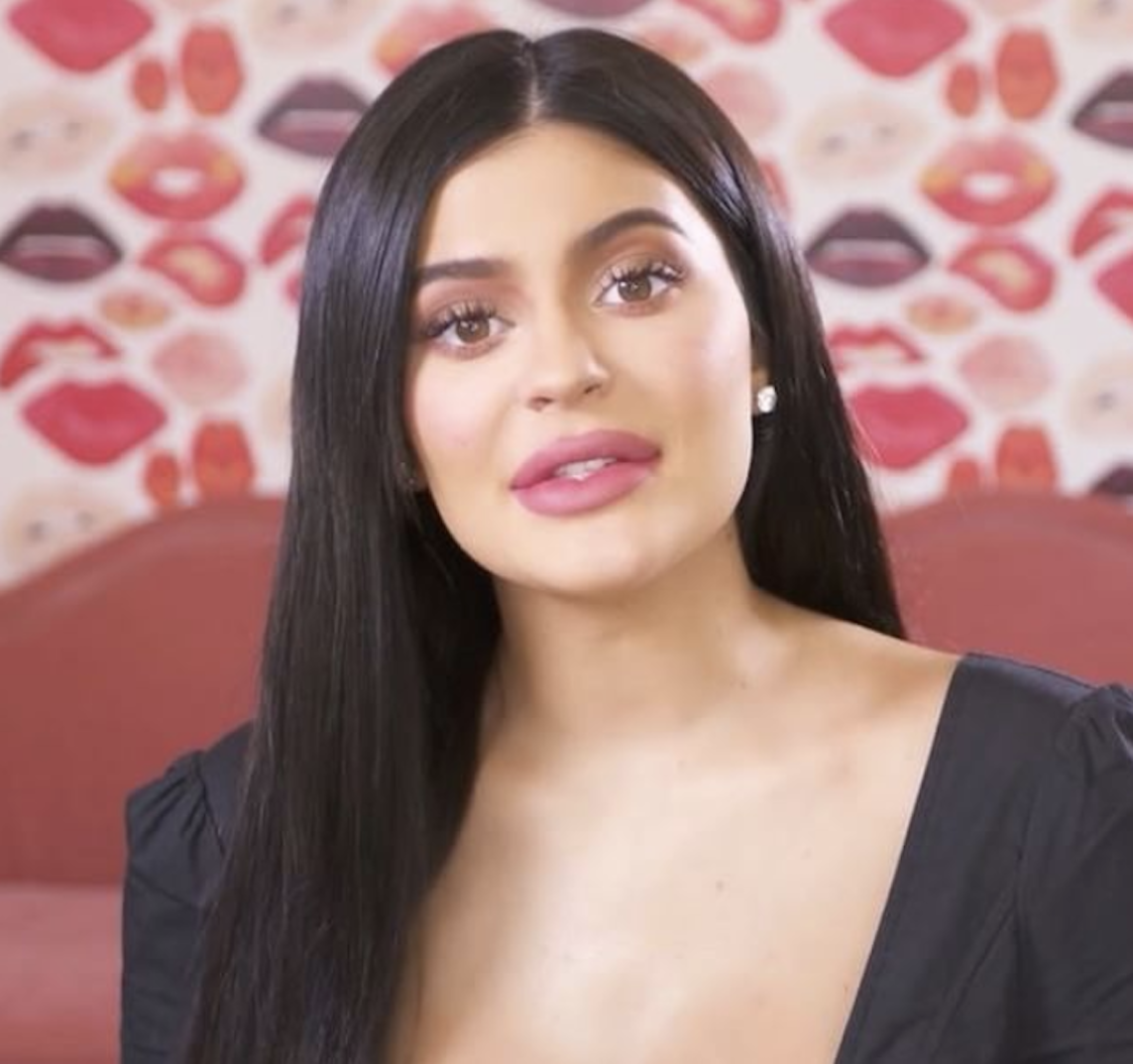