Last month, we reported that the the Duggar family’s latest reality series, Jill & Jessa: Counting On, is facing cancelation thanks to  advertisers who made it clear to TLC that they want nothing to do with the controversial show.

In the weeks that followed, more advertisers pulled out of Counting On, and the it’s becoming increasingly difficult for execs to keep the popular spinoff afloat.

In fact, one expert has compared the family’s rising public profile and declining profitability to the situation surrounding a notorious moqsuito-borne illness:

“There is no way TLC can keep this on the air,” said marketing guru David Johnson in a recent interview.

“TLC may think the family is ratings gold, but to advertisers, they’re more like the Zika virus!”

The comparison was likely inspired by the controversy surrounding Jill and Derick Dillard’s decision to stay in Central America despite the growing threat of Zika.

Johnson believes it’s a foregone conclusion that Counting On will be canceled, as the Duggar family remains "tainted" by the Josh Duggar sex scandal, as well as more recent lesser controversies, such as Derick’s poorly-received jokes about Zika.

“People will see that this new show is just a desperate ploy by the Duggars to reclaim the spotlight and hopefully make some dollars off the public," Johnson said.

Yes, the Duggars may still be counting on for now, but it sounds like their days on television are numbered. 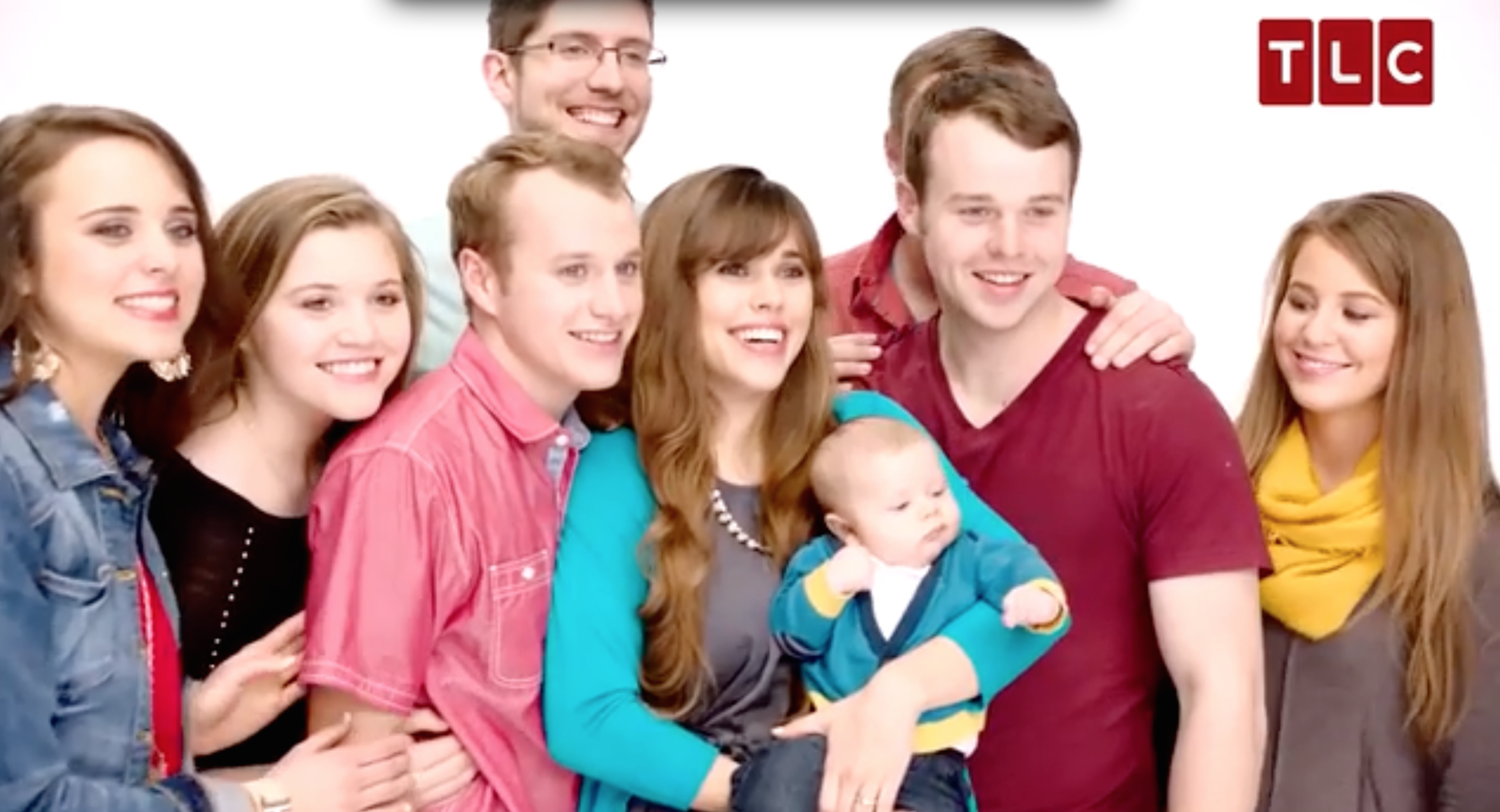 19 Things We Hope to See on Jill & Jessa: Counting On