While Rob Kardashian celebrated his birthday this weekend with an intimate family dinner, Reese Witherspoon went for the all-out major rager with a host of A-list celebrity guests.

Oh, and Witherspoon was also treated to a special birthday concert by a little known artist called Taylor Swift, who performed a stripped-down, acoustic version of "Shake It Off."

Kate Hudson shared this fun photo collage of the bash.

"When you take a shit load of pictures and you still don’t have it perfect so you go for the ole collage post…. Happy Birthday gorgeous girl @reesewitherspoon !!! Love you," she wrote in the caption.

Sounds like tequila kicked her butt that evening. I think we’ve all been there.

As part of the fun, Reese took the stage and sang "Sweet Home Alabama" with Keith Urban on guitar, an homage to her 2002 hit movie with the same name.

Oddly, we did not see Reese’s husband Jim Toth – could those divorce rumors that surfaced back in December be true?

Perhaps he was just hiding from the cameras. Whatever the case, it looks like Reese had an unbelievable birthday! 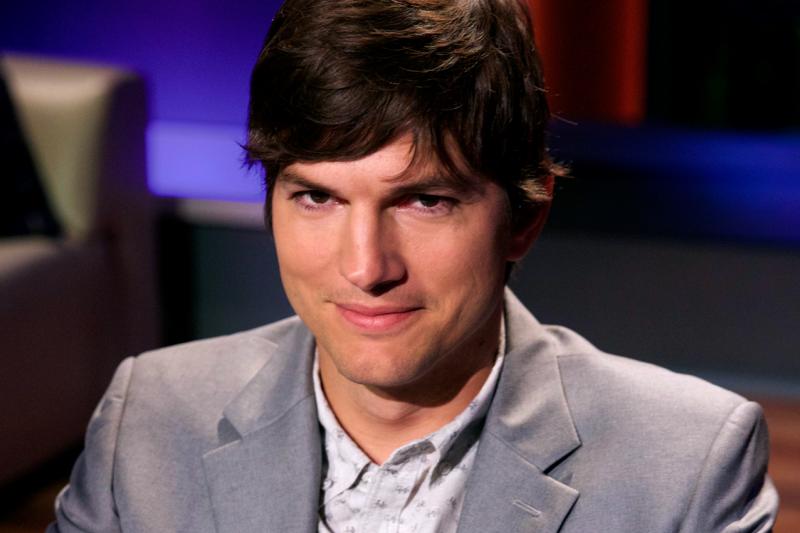