Does anyone else think this will be a snooze fest?

Earlier this month it was reported that Rob Kardashian and Blac Chyna were jonesing for their own reality show.

One roadblock standing in their way is the fact that Kardashian hasn’t appeared on his family’s reality show since becoming a recluse in 2013.

Because of this, a source explained to Us Weekly, "E! would be hesitant about a spinoff.

"They’d need to see him film on ‘Keeping Up’ first.”

At the time, Kardashian’s mother, Kris Jenner was thought to be supportive of his return (with Chyna by his side).

Jenner, the production insider said, "would totally get behind this."

Today, People reported that the idea may soon come to fruition.

Kardashian and his lady love "are hoping for a spin-off" of Keeping Up With The Kardashians.

"Chyna doesn’t want to film with Rob’s family. They both think a spin-off is the best business decision. They have had meetings and things look promising."

Kardashian, however, might be mending fences with certain family members, specifically Kylie Jenner, who is dating Chyna’s ex-boyfriend and baby daddy, Tyga. 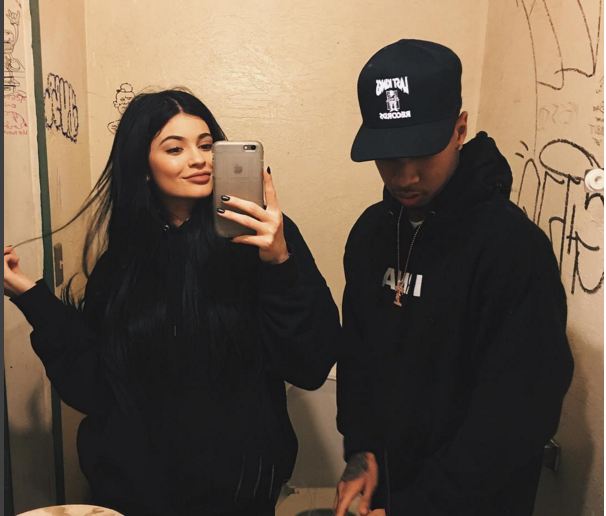 Kylie Jenner Fools Around With Shirtless Tyga in Bed: PHOTOS