Jonathan Cheban’s only claim to fame is that he’s Kim Kardashian’s stage-five clinger "best friend," and to prove it he took part in the most obnoxious, spoiled and self-important interview I think I’ve ever read.

Fishwrapper found the piece, conducted by New You, in which Cheban welcomed the journalist into an office at Trump Tower in New York.

Cheban, 41, will soon make history as having the douchiest job on planet earth, when The International School of New York opens its doors to the future 1%.

“This is another project I am working on,” Cheban said.

“I am developing the entire pop culture program for this school here in the Trump Tower. Wealthy kids from all over the world will learn things about private aviation, social media, quality of diamonds, types of caviar, mixed in with economics and other fundamental undergrad and grad classes. This is the social stuff you need to know to survive in a city like this with a lot of money. If you are buying a diamond you need to know the clarity and if you are buying a private jet you need to know the different leathers and seats. I’ll basically be the Dean of Pop Culture at the school.”

I hate this guy.

Cheban boasts about being very "in the know," and claims to be developing a TV show that is Lifestyles Of The Rich and Famous for young, cool people.

“Did you ever watch Guy Fieri’s show Diners, Drive-Ins, and Dives? This is the opposite,” Cheban explained of his proposed program.

Old people are, like, the worst, according to Cheban.  Youth is his tonic.

“I can get inspired from them because they are in the streets, not older people who have knowledge which is useless now. It’s all about social media and he has made the streets most relevant," he proclaimed.

Cheban got his start in PR after working for a New York publicist who was asked to throw Sean Combs a party in the late ’90s, but declined.

So, Cheban blew that popsicle stand and started his own company, taking on Combs as his first client and declaring Jennifer Lopez a lame coattail-rider (a bold statement, coming from him).

"I feel it’s all because of Diddy and Benny Medina that J.Lo is J.Lo today. She could have been just another boring singer," Cheban said.

What’s an interview with this guy without the mention of his golden goose, Kim.

“Everyone wants to be like Kim even if they aren’t gorgeous. They will try in their own version to dress like her,” Cheban pointed out.

“She’s very aspirational because she is a regular girl; she’s not a movie star. There are more seasons of the Kardashians than I Love Lucy. She’s a TV star. This also drives me nuts about people saying, ‘Why is she famous?’ If you have a TV show for 20 seasons in 180 countries, you would be famous as well, but you do not." 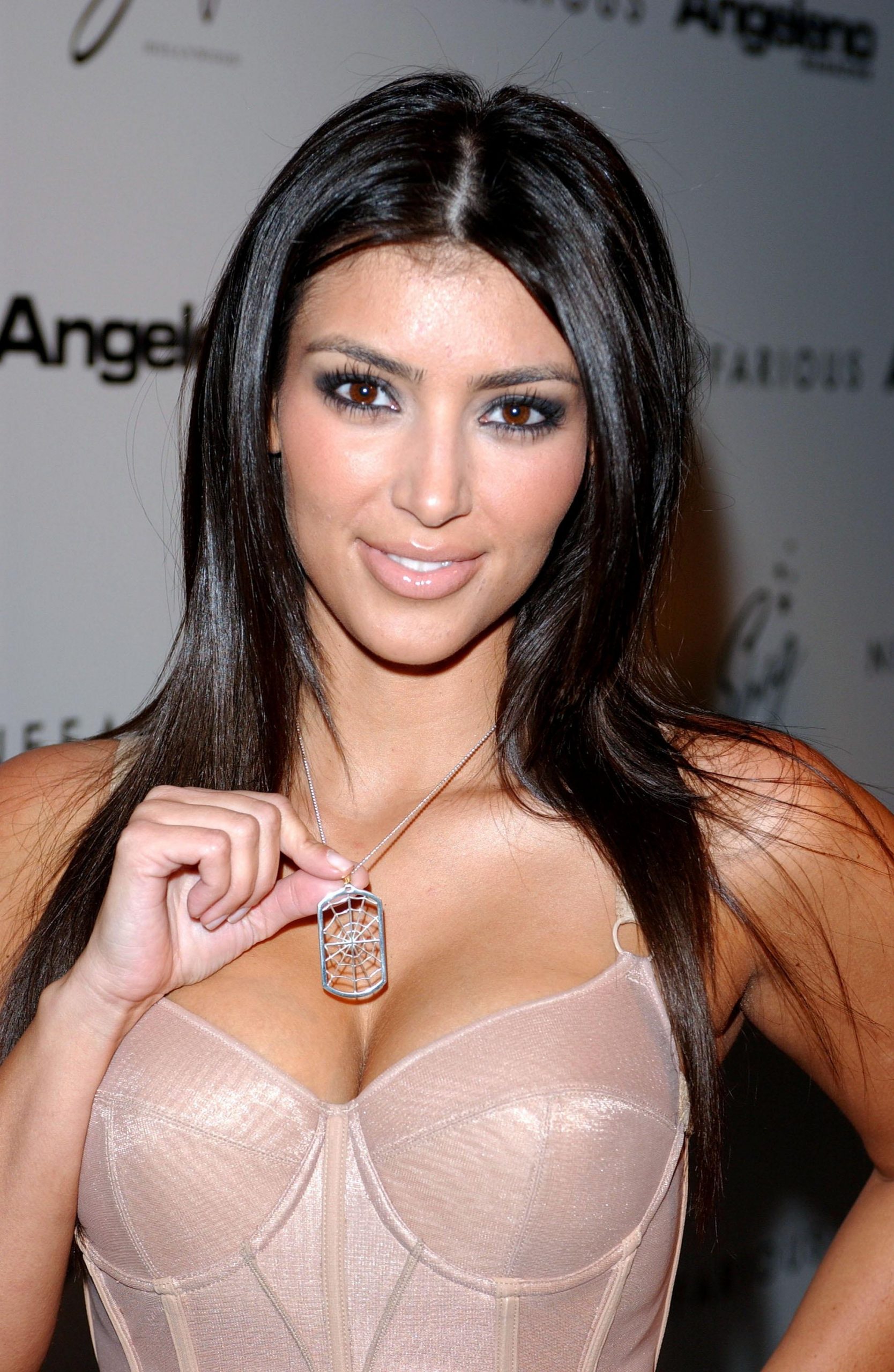 The Evolution of Kim Kardashian’s Smile