Over the past several weeks, there’s been plenty of talk centered on Justin Bieber’s love life.

Was he really hooking up with Kourtney Kardashian? Is he now giving it to Hailey Baldwin?

But there’s been one voice that has been noticeably quiet while the rest of the world debates Bieber’s romantic status.

That voice belongs to Justin’s famous ex-girlfriend, Selena Gomez, and we now know why she’s remained mum on the topic of Bieber’s love life:

She doesn’t care. Hers is going quite strong itself, thank you very much!

For the second time in a few months, Selena has been sighted out and about with Samuel Krost, a graduate student at New York University who is well-known in The Big Apple social scene.

Krost was first spotted with Gomez back in November, but there’s clearly something still brewing between these two, as Samuel and Selena weren’t just seen on a date outside the SLS Hotel on Sunday night.

They were holding hands! With each other! For real!

Us Weekly has shared an intimate photo of Krost and Gomez so you can see the evidence for yourself.

The tabloid also reports that Gomez was all cozied up to Krost inside 1OAK nightclub in Hollywood on January 14.

"Selena was fixated on him all night and barely paid attention to anyone else," an onlooker at the establishment says.

"She seemed very focused on him and they sat right next to each other in a VIP booth."

Gomez – who has been linked in the past to DJ Zedd and Niall Horan – told Rolling Stone in an interview this month that she was "beyond done" talking about her Bieber.

And now we have a better idea why.

Click around below to familiarize yourself with Samuel Krost: 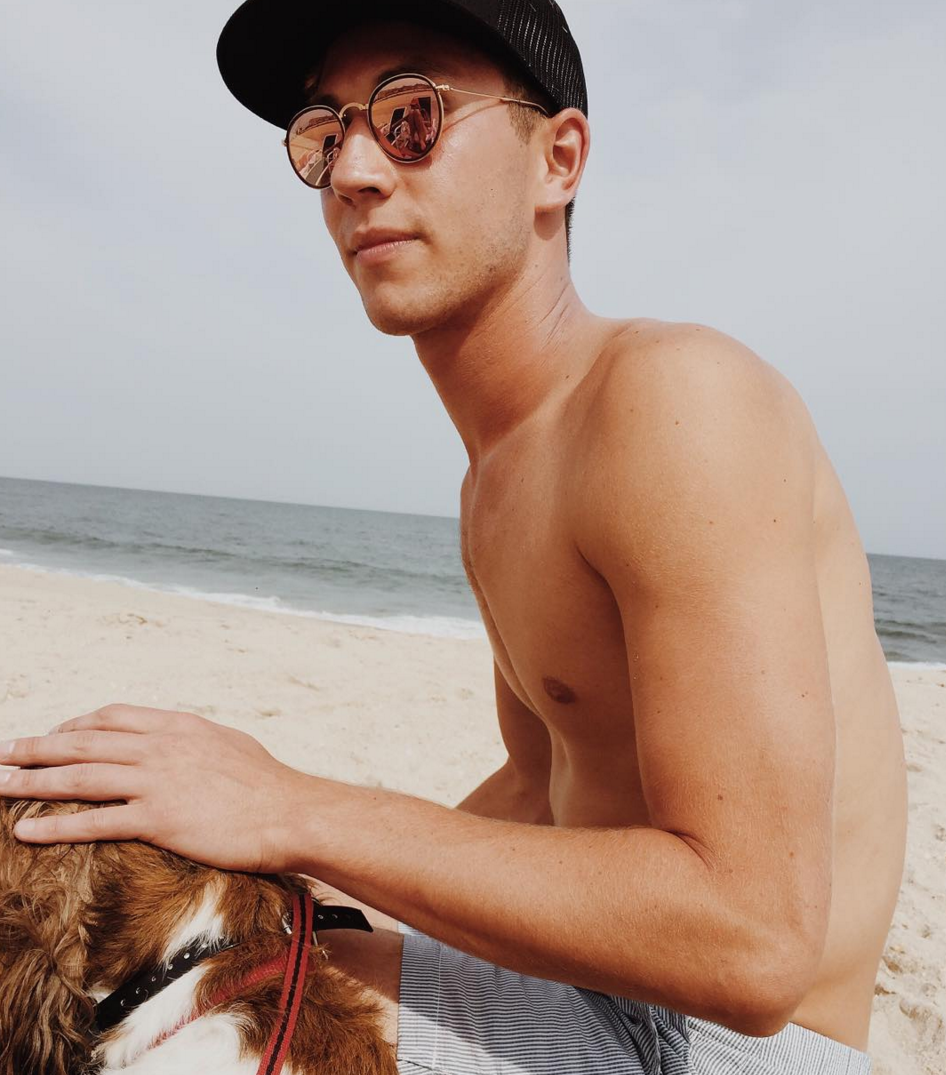