Kylie Jenner has a sense of humor. That, or she’s insinuating something very telling about her mom and sisters.

Kourtney appears as Gretchen Wieners and Khloe is pictured as Cady Heron. We’re not sure we agree with these two comparisons, but Kim and Kris are spot on.

The video was originally posted by pop culture artist and satirist Saint Hoax, who has poked fun at the Kardashians and Jenners many times in the past.

Kris and the Kardashians’ faces are superimposed onto the faces of the actors in an actual clip from the movie, and the results are pretty darn hilarious.

Kylie captioned the pic by writing, "I hate the Internet lmfaoooo," but she clearly found some humor (or reality) in it, or she wouldn’t have posted it.

Watch the very chuckle-worthy clip below:

I hate the Internet lmfaoooo

A video posted by King Kylie (@kyliejenner) on

In the clip, Kim is seen shutting down her mother by saying "Please stop talking" – possibly a callback to when Kim suggested that she, and not assumed ringleader Kris, is the real family puppet master.

We wonder what Kylie’s mom and sisters think of her posting this video of them. Will they see the humor in it, too? 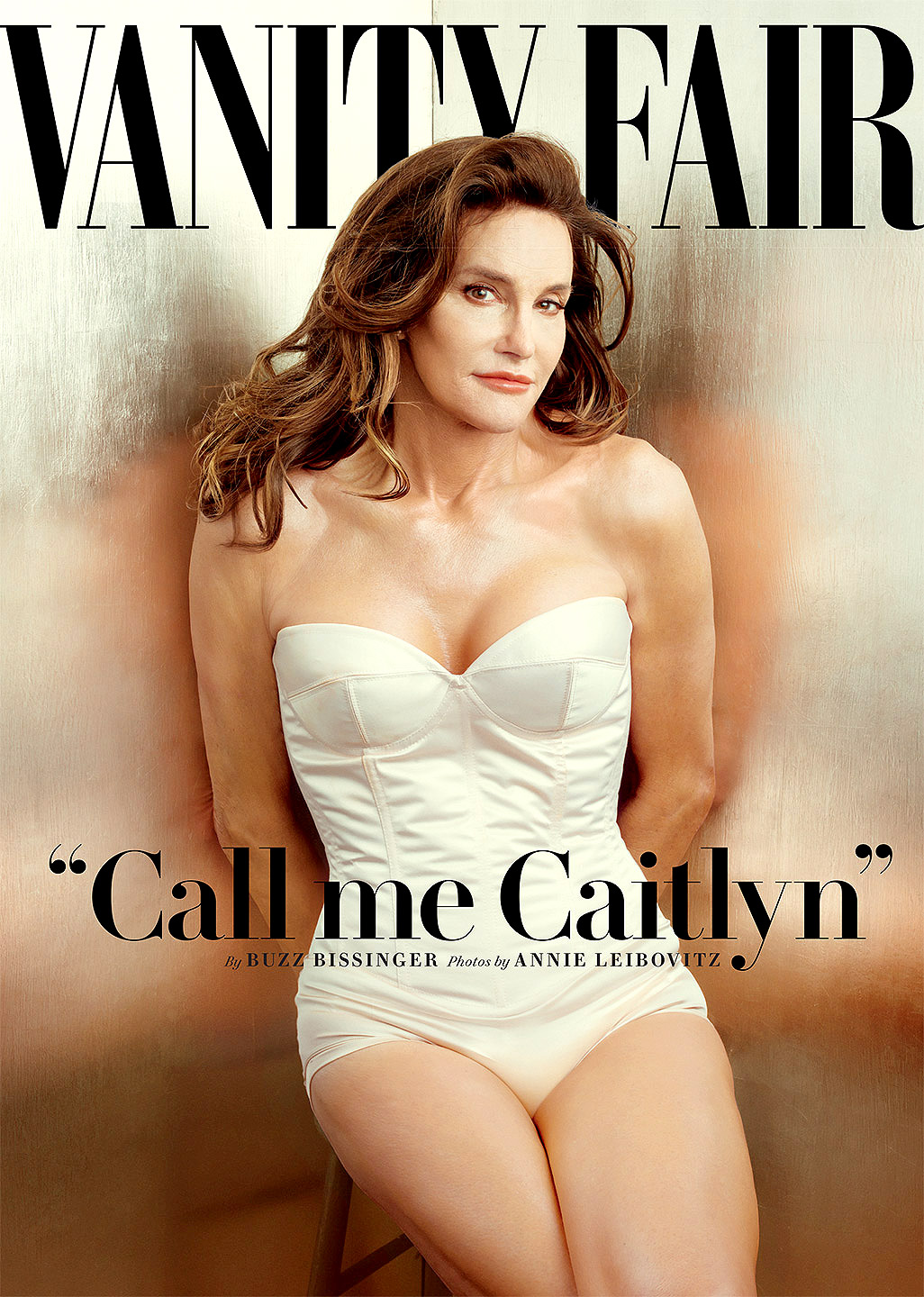 19 Most Kontroversial Kardashian Pictures of All-Time