The exciting rumors has turn into an actual reality.

Following reliable talk that Netflix would revive Gilmore Girls for a limited run at some point in the near future, the company has now come out and confirmed this really is happening.

Here is what we now know:

Netflix Tweeted that the show would air new episodes with a Tweet that reads as follows:

Star Lauren Graham then added her own confirmation via a picture (below) and a message:

"I CAN NOW CONFIRM: it’s time for me, and this jacket I stole in 2007, to return to work.@netflix #GilmoreGirl."

Graham, Alexis Bledel, Scott Patterson and Kelly Bishop have all signed on to reprise their respective roles as Lorelai, Rory, Luke and Emily.

Sean Gunn (Kirk) and Keiko Agena (Lane) will also be back.

The four-episode revival will begin filming in Los Angeles on February 2. Each installment will be 90 minutes in length.

Gilmore Girls creator Amy Sherman-Palladino and executive producer producer Daniel Palladino will write and direct each episode, with each one representing a different season.

The series will be set in the present day, eight years after it ended its run on The CW.

New characters will include:

We’ll provide plenty more details as time goes on, but for now, it’s okay to be excited, people:

GILMORE GIRLS IS COMING BACK! 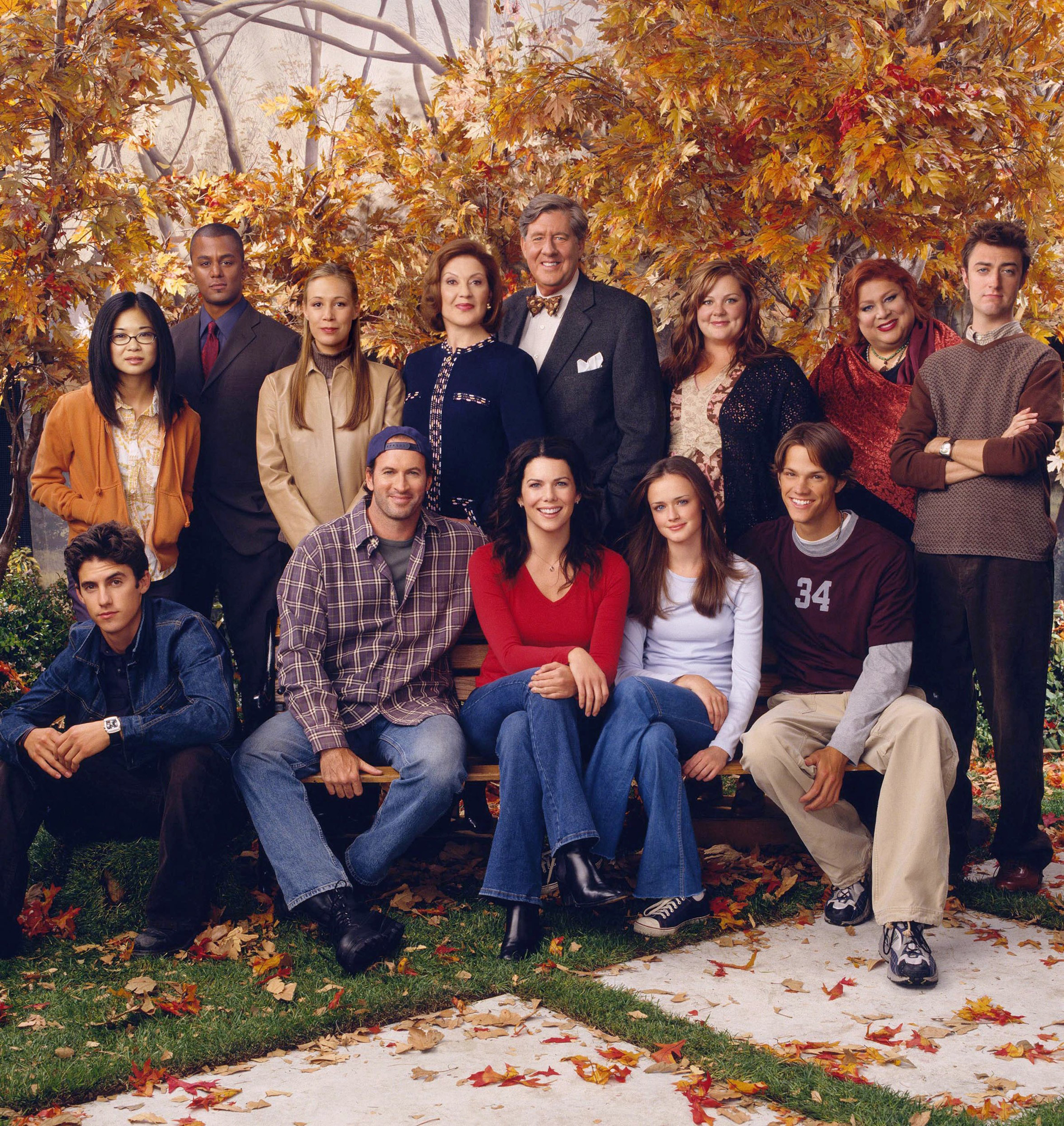 Gilmore Girls Cast: Then and Now